The Significance of Books that Unify Science and Religion 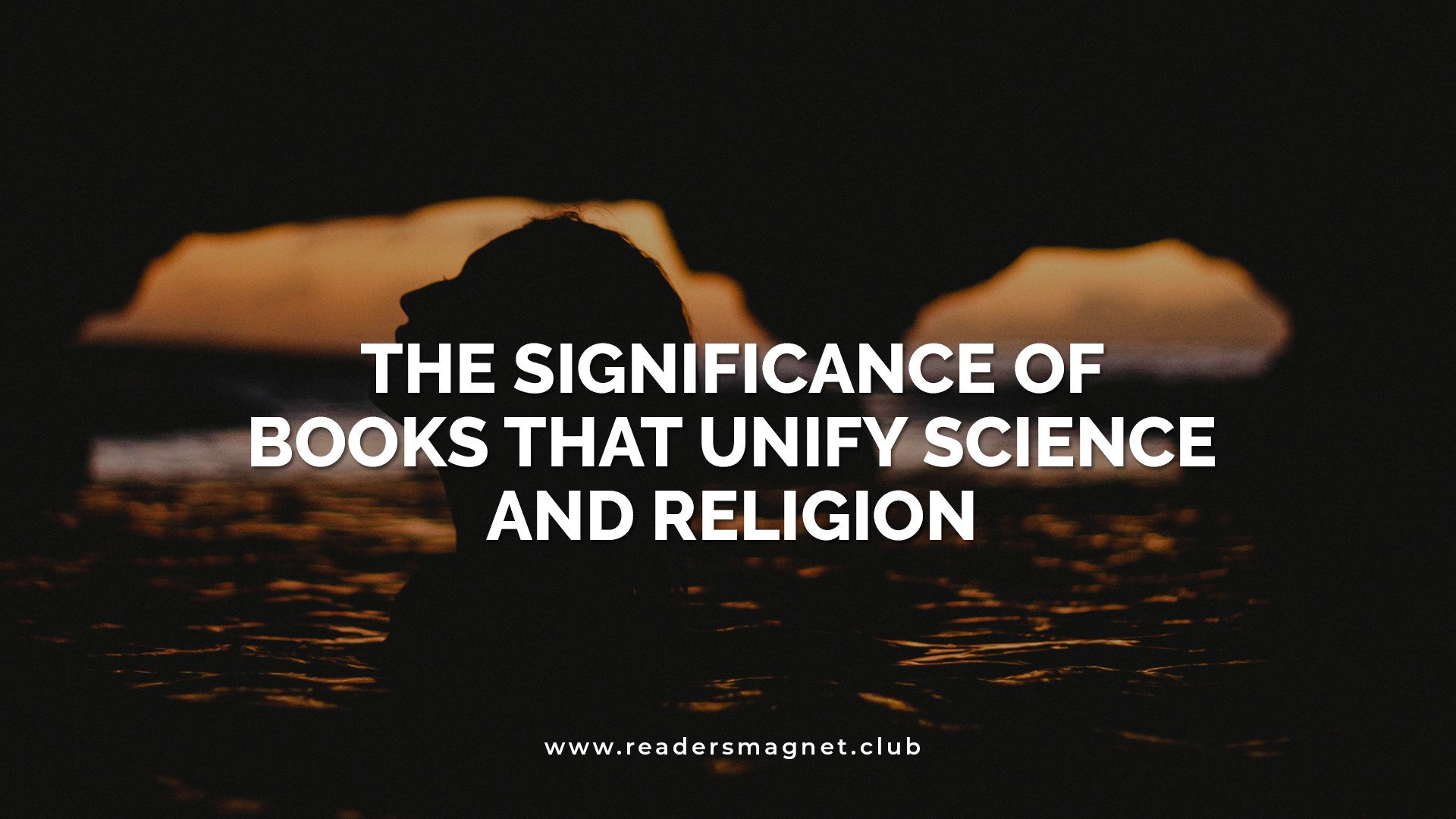 For centuries, science and religion have always provided contrasting views about many, if not, all aspects of human existence. From the natural phenomenons and the weather, the evolution of society and morality, to discoveries and progress, science and religion have often presented clashing ideas. However, the past decades also saw the need to reach out and understand each other’s principles and methodology. Wars, famines, calamities, and many other events have brought science and religion together. Time has somehow convinced both major institutions that in order to better understand the world they must learn to recognize one another and lend a helping hand towards the common pursuit of knowledge and wisdom.

Literature plays a key role in today’s more tolerant relationship between science and religious institutions. In the past, print materials were used by both opposing camps to discredit and worse malign each other. The Roman Catholic Church is known to have issued papal bulls, edicts, and encyclicals not in favor of science in the past. Science, on the other hand, for the longest time has accused religion of being a sort of opiate for the people, preventing them to think objectively on many matters. Today, we have witnessed a more pleasant relationship between the two, and we are seeing it in the countless works of literature that have merged scientific analyses and spiritual wisdom in tackling various, and even multi-sectoral issues.

Works like Mere Christianity by the renowned fantasy novelist and devout Christian C.S. Lewis have provided us one of the most remarkable ideas: we can be men of reason and still be men of God. This certainly inspired many other scientists and theologians to examine their outlook and disposition about science and spirituality. It has also paved the way for many other works of literature that seeks to bring science and religion together. Recently, works like The Language of God by Francis Collins, an American physician-geneticist and From Science to Spirituality: Finding Spirituality in Science by physicist and spiritual healer Neil C. Griffen offer extensive proofs that science and spirituality can work together in pursuing knowledge and enlightenment.

In his book, Collins advocates for theistic evolution or the concept of evolution that adapts modern scientific understanding about evolution with the concept of God and His creations. From Science to spirituality, on the other hand, features discussion on scientific methods, the fundamental laws of motion by Griffen, and how these concepts actually help in our quest to analyzing and understanding spiritual issues. In this fascinating book, Griffen actually encourages his readers to ‘questioning that which is known and that which is believed.’

These works are just some of the remarkable examples of works of literature finding a common ground for scientific knowledge and spiritual awakening.

With science and religion working together and providing tools for analyses, it is not impossible for humanity, equipped with scientific methods and guided by spiritual fervor will reach an era scientific discoveries will be able to answer spiritual mysteries and questions. Today, we are seeing modern scientific research being funded by the church. Of course, this is nothing new as the church served as one of the main patrons of scientific endeavors in the middle ages. The establishment of the Pontifical Academy of Sciences by Pope Pius XI in 1936 and the building of the Vatican Observatory are symbols of hope that one day science and religion can move forward together and usher a new age of enlightenment and progress.

Neil C. Griffen is a physicist, medium, and spiritual healer. To know more about Neil C. Griffen, grab a copy of his book From Science to Spirituality, or visit his website today!