The Endless Varieties of Romance 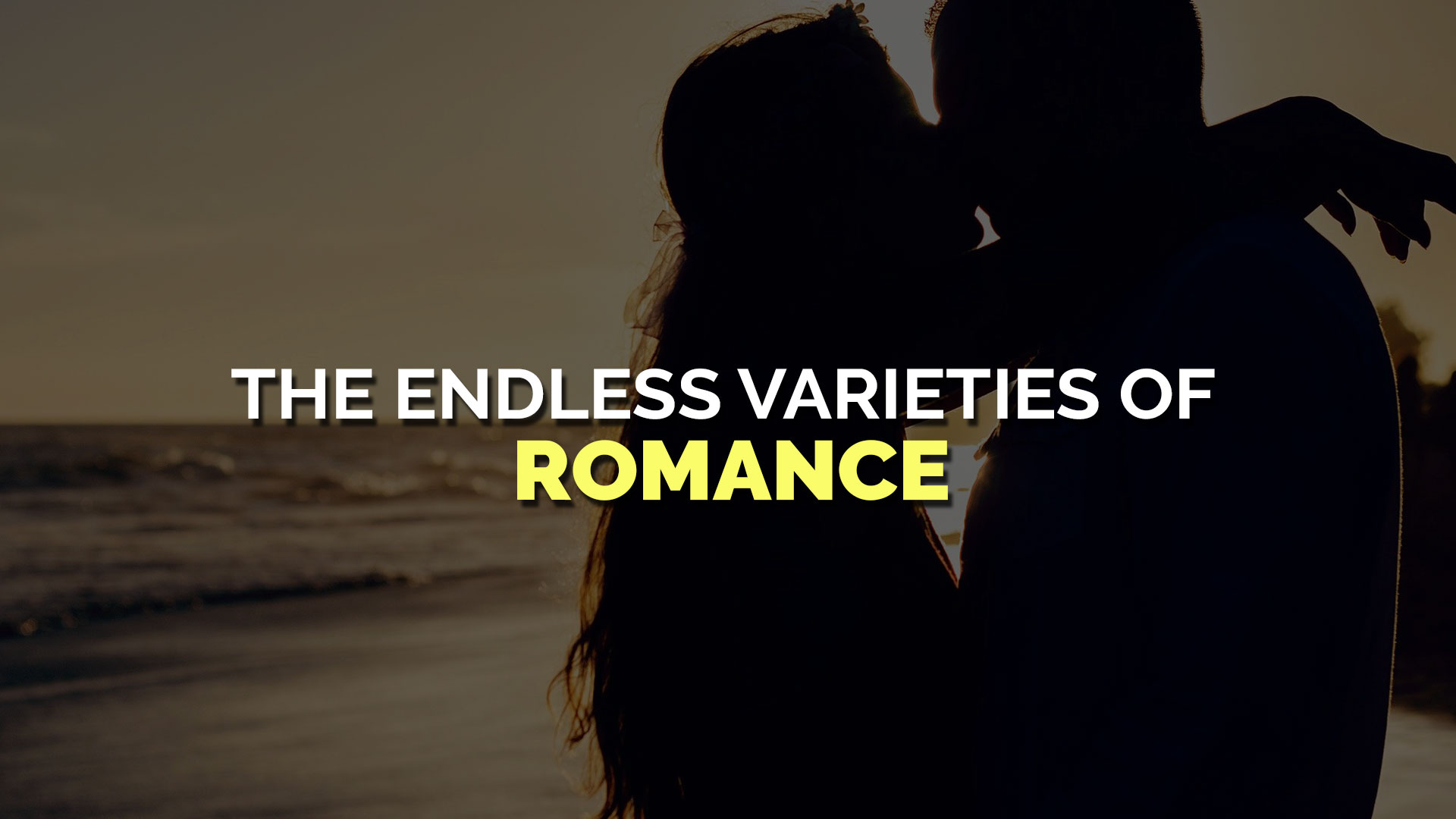 Romance is the most popular category of books that consistently and continually churn out bestsellers. Bibliophiles, especially women, adore this genre for how it showcases the love story of two people who overcame adversities to obtain their happily ever after. It’s not hard to fall in love with this genre; however, it can be overwhelming because of the different types of romance it features. The landscape of romance is extremely rich and diverse, with endless varieties. Happily Ever After is a staple in romance, but how the couple gets there is a different story. The variety of storylines are endless for romance authors and readers alike.

Notable writers of this subgenre include Theresa Weir and Rachel Gibson.

Another well-known subgenre is the historical romance, usually set before 1945 and heavily relies on the period’s accurate portrayal. Novels can be set in the American West, Medieval England, Oregon Trail, or Regency England. The limitations of that era significantly affect the storyline of historical romance. It takes rigorous research to develop the ideal character living in that era. It is easy to spot a historical romance novel because of the settings and characters occupying a role obsolete in today’s society. Historical romance showcases that love stories are indeed tales that are as old as time.

Julia Quinn and Tessa Dare are two of the noteworthy authors in historical romance.

As the subgenre suggests, this focuses on young adult life as it’s a major factor in making progress in the plotline. This can tackle teenage relationships, issues during that stage of life, empowerment, coming-of-age, or love as a primary driving force. Characters will reflect the common traits of a young person. A great deal of emotional obstacles growing up may be dealt with by the characters. Other elements are often combined from different genres, including fantasy or paranormal, for stories to run the gamut.

Jenny Han and Stephanie Perkins are well-known authors of this subgenre.

Romance, mystery, and thrillers are integral to the plot of romantic suspense novels. The romantic story is joined with the premise of suspense, providing a satisfying blend of danger and romance as one. Most books explore plots involving murder, serial killers, drug dealers, and some other facets of crime that might jeopardize the romantic relationship. Romantic suspense storylines tend to be on the more serious side to portray key characteristics of a fast-paced, heart-pumping plot. Although this subgenre is commonly set during the contemporary period, some authors dove into the historical time period.

Notable writers of this subgenre are Monique Boyd and Catherine Coulter.

Religious or spiritual themes are at the center of inspirational romance. Faith is the plot device used by authors. The characters are driven by their faith, showcasing pure love. Their faith strengthens them despite the challenges their relationship faces. Romantic moments are portrayed as an explosive kiss rather than a risqué intimate interaction. Storylines in this subgenre often are wholesome and faith-filled that enriches the lives of readers.

Speculative romance does not necessarily have to be realistic; some romances won’t take place in the real world. These particular romances go beyond the realm of scientific explanation. This can take place on other planets or in a world where vampires, werewolves, and wizards are real. Speculative romance involves three subcategories: futuristic, fantasy, and paranormal. The tone of the story can range from dark and gloomy to whimsical. Frequently, paranormal romance overlaps that of science fiction.

Stephenie Meyer and J.D. Robb are notable for their work in speculative romance.