The Anecdotal Odes of Wilbur Shapiro 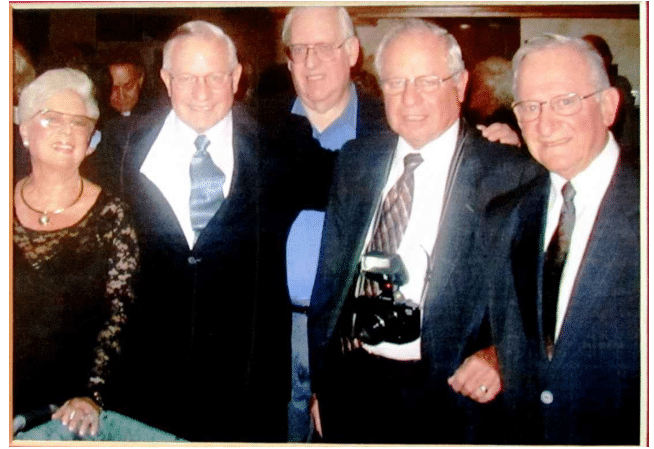 The Anecdotal Odes of Wilbur Shapiro

Family events bring lasting memories. Some of the more humorous occurrences of a fictional family of seven are described in poetic verse. The time table includes infant children to adulthood. Siblings went on to produce their own families, and the bar-mitzvah of son Geoffrey is described in detail including the prelude, the ceremony and beyond. In addition stories of adult children produced increased amusement.

The golf course produces many legends to relate. Camaraderie of foursomes and interaction with others on the course provide entertaining and humorous tales that protagonists speak of for many years.

Some philosophic considerations are also presented along with poems of a generic interest that describe everyday occurrences.

Mr. Shapiro is retired from an engineering career that has spanned over 50 years and he still does intermittent consulting. He has always had a penchant for writing and has talent as a poet. Prior to this book, his poetry was mostly of a personal nature. Mr. Shapiro resides in the capital district of New York state with Muriel his wife of 54 years. 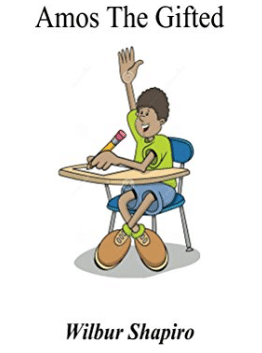 Amos was abandoned by his father at birth. His mother, Soriana vowed to provide Amos everything in life for him to succeed. Amos was gifted. Unfortunate circumstances landed Soriana and her son in a farming community in New Hampshire. No blacks for miles. It was there that Amos made his mark and lived up to his calling.

Wilbur Shapiro is a retiree from an engineering career that had spanned over 50 years. He’s an Undergraduate of Polytechnic Institute of Brooklyn with a Bachelor of Mechanical Engineering in 1951 and graduated from Colombia University in 1959 with a master’s degree of Mechanical Engineering.  In 1953 until 1957 he served in the US Navy as Boiler Division Officer on the Aircraft Carrier USS Hornet.  He later worked at the Franklin Institute in Philadelphia, PA and Mechanical Technology Incorporated, in Albany, NY on rotating Machinery research.  In 1995 he left corporate employment for private consulting until retirement in 2005.

Wilbur always had a penchant for writing. He has produced over 58 publications in the technical literature, and 10 patents.  Regardless of advance age he is still sharp as a tack.  After his retirement from Engineering he began a writing career including poetry and fiction.  Now, he has 6 promising books on Amazon and passionately continues to write as his new mission in life.

In 1958 he married the love of his life Muriel. They had been happily together for 57 years until her passing in April 2016.  Wilbur’s son Geoffrey Shapiro is a Cancer Doctor at the Dana Farber Cancer Institute in Boston.  Currently, Mr. Shapiro resides in Albany, NY as an esteemed resident of Avila, a premier independent retirement community for seniors.