Secrets of the Mist by Kate Ryder 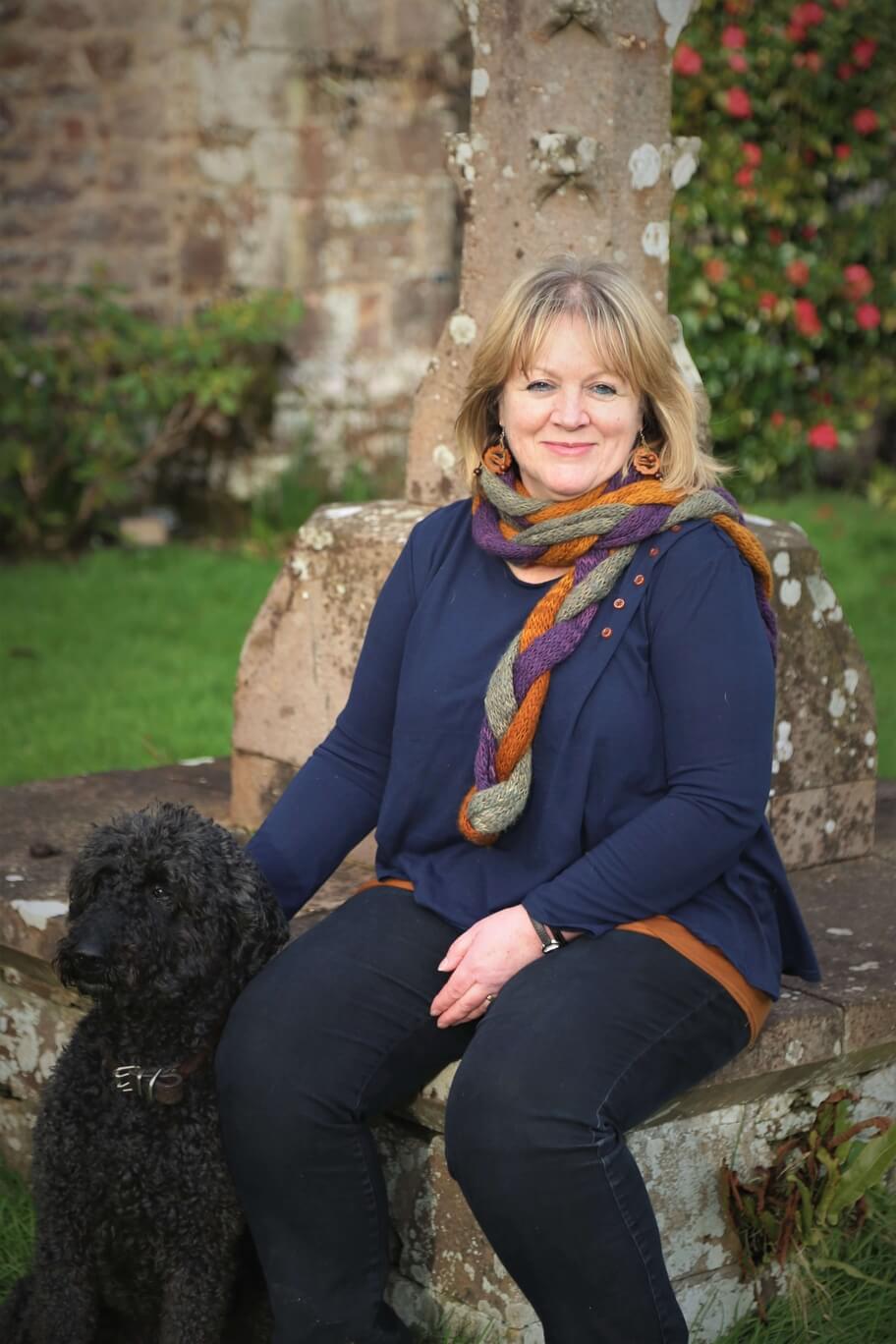 Thank you, Authors’ Lounge, for inviting me to introduce my writing.

In 2019 I published a mysterious time slip romance, Secrets of the Mist.The story is set in Dorset, UK and takes the heroine on a journey back to the dangerous days of the English Civil War visiting the ghosts of her past. The book appeals to fans of Diana Gabaldon,Kate Mosse and Barbara Erskine and I’m thrilled (and humbled) to announce that it not only reached #49 in the Amazon UK Kindle charts but also achieved #1 best-seller in Time Travel Romance on Amazon UK, Canada and Australia.

Maddie O’Brien leads an independent, carefree life in London and loves her works

with a film production company. She has friends and a sort of boyfriend but something in her life is missing and,as the years slip by, she is increasingly aware of a nagging insistence for change.

During a film shoot on the Jurassic Coast she visits the ancient village of Walditch, deep in the Dorset countryside, and something stirs in her.On a whim, she buys a centuries-old cottage and moves there three months later. Her friends think she’s crazy but for Maddie it feels like “coming home”.

But all is not what it seems at the cottage and,late at night, Maddie hears strange noises and sees mist gathering indoors and out.When she investigates the cottage’s history she becomes drawn into the tragic story of a family who lived there 400 years before. Meanwhile, she is starting to fall in love with a local carpenter – but he has a relationship already…

Can Maddie solve the riddle of the past? What is her connection with the family that lived there so many years ago? And can she and her true love ever be together?

A few years ago, my husband and I swapped the South East of England for the South West when we purchased a 200 year old cottage. During extensive renovations we discovered a time capsule, left by a previous owner. The contents were fascinating and included a broadsheet newspaper, an invoice of building materials and a letter about the family living in the cottage and their occupations, and described the property and the village as it was then. It made me consider previous occupants and the dramas that might have played out in our cottage.

Apart from working on the property, I was also selling complementary health products at country markets and a chance conversation with a fellow trader sowed the seeds for the book.In a matter-of-fact voice,the woman told me about a Dartmoor cottage she’d once owned that she’d shared with a ghost! Well, coupled with the recent discovery in our own cottage, that was all it took to fire up my imagination.At the time, I was a member of a local writers’ group and I penned a short story around this theme, which I duly read out to my fellow aspiring authors.All demanded to know what happened next, so I decided to see where the story took me… three months and 85,000 words later I had a novel!

I chose to self-publish and started considering suitable images for the front cover. Several months before,I’d come across a watercolour painting on the internet that I thought would work well but research and putting out feelers hadn’t revealed the artist. Therefore, Plan B swung into action with an alternative front cover. However, a few months later, a student from Iowa messaged me (the power of the world wide web!) to say that the painting was by Chris Rankin, an award-winning equestrian artist from Northern California. I instantly emailed her and put forward my request without huge expectations,as I doubted an award-winning artist would be interested in allowing her artwork to be reproduced in this way.But, almost immediately I received a reply and she was happy for me to use her painting for the front cover image on the proviso that she had the final say. Luckily she approved of our treatment, and I ordered an initial print-run of 250 books. The excitement of holding a physical paperback copy of The Forgotten Promise in my hands for the very first time sent my blood pressure soaring way into orbit!

In 2017 I signed a 4-book publishing contract with Aria Fiction (digital imprint of award-winning independent publisher, Head of Zeus) and they accepted my self-published novel as one of those books. Following a few editorial tweaks and additions, the novel was rebranded as Secrets of the Mist and published in September 2019.

When I first wrote the book I believed it would appeal to women aged 18+. However, it’s surprising the number of men who leave positive reviews!

My books tend to follow the theme of people learning to believe in themselves and trusting the path the universe offers. I hope that readers can relate and are comforted; especially if unsure about the journey they’re currently on.

To date, all my novels have been published aseBooks,with an Amazon POD option.However, my forthcoming release,Beneath Cornish Skies (published 7th January 2021), will be printed as a traditional paperback and available through major bookshops. My hope is that Secrets of the Mist will also find its way onto the shelves of the major book chains.Also, many readers report that my words conjure up vivid images, as if they’re watching a film rather than reading a book. What a dream that would be for my books to make it to the silver screen!

Tell us something more about yourself.

From an early age I dreamed of becoming a novelist, but I was side-tracked into the business of earning a living.I’ve worked in several industries, with my writing mostly confined to producing press releases and marketing blurb, although I have enjoyed stints in publishing as a proof-reader, copy editor and news writer. For the past 15 years I’ve sold country houses and equestrian properties, but in late 2019 I took a leap of faith and gave this up to apply my energies to writing full-time.

Keep in touch with me: