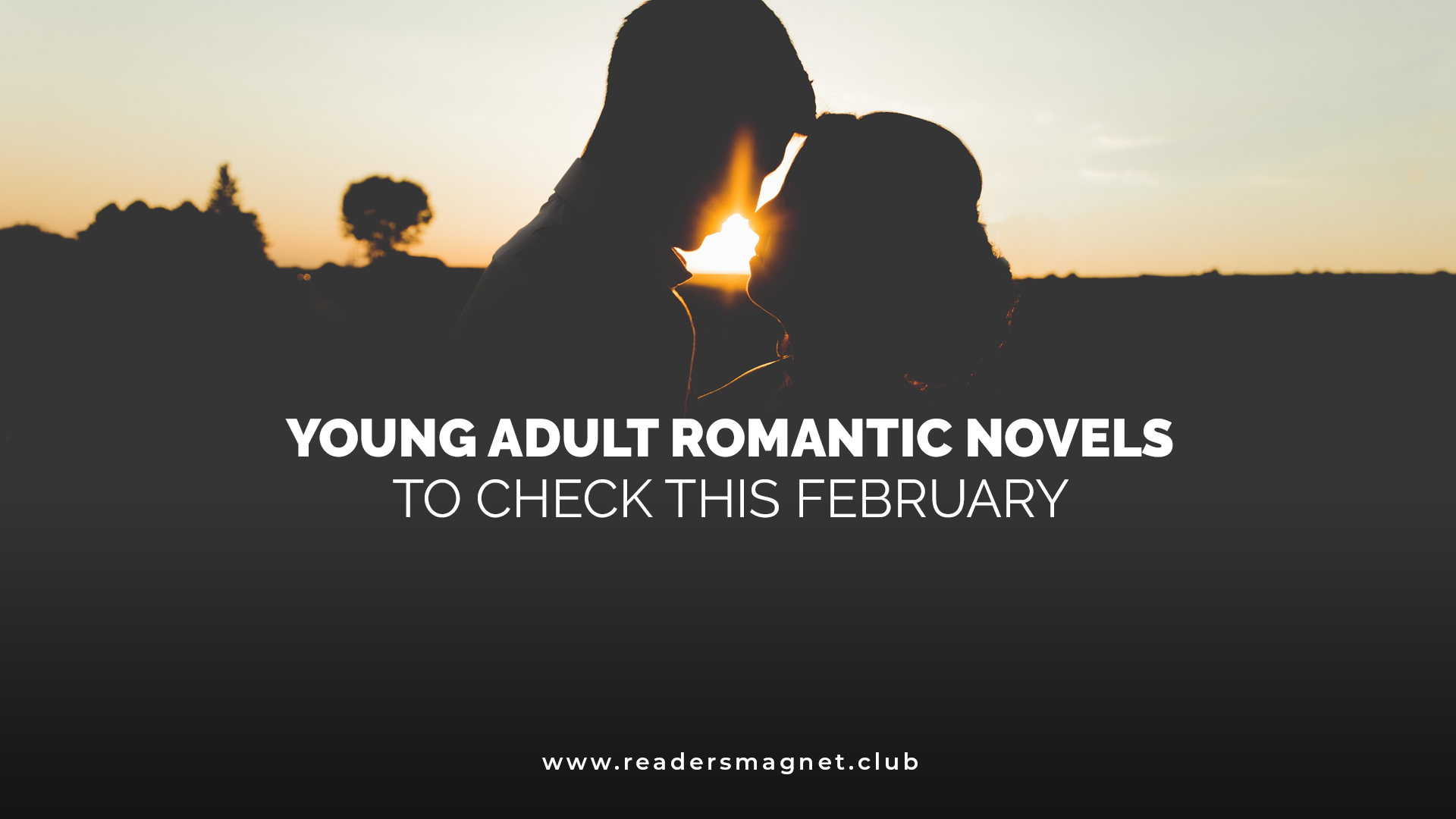 The love is not yet over, so catch up on your reading and check these five romantic young adult novels.

Love and Gelato is a young adult romance adventure by Jenna Evans Welch, published in 2016. It is a story about discoveries and adventures that are recorded in a journal given to Lina before her mother’s death. Her dying wish is for Lina to spend a summer in Tuscany and get to know her father (she hasn’t seen him in 16 years.) At first, Lina isn’t interested and can’t wait to get back home. However, after reading her mom’s journal about her time in Italy, Lina is determined to follow her adventures and, in the process, get to know her mother, her dad, and even more about herself. Together with the charming Ren, the two embark on a series of magical moments that they will never forget. Love and Gelato is Jenna Evan Welch’s debut novel. She is also the author of several young adult love stories.

Perfect Chemistry started out as a standalone young adult romance novel by Simone Elkeles. Now it is set to be the first volume of a romantic trilogy. Published in 2008, Perfect Chemistry is a modern tale of star-crossed lovers. The book features high school students, Brittany Ellis and Alex Fuentes. Brittany comes from a dysfunctional family, while Alex hangs with friends who have ties with gangs. During their senior year, the two are assigned together as lab partners. Alex coming into Brittany’s life threatens everything she has worked for in order to hide her family’s far-from-perfect picture. Alex’s friends also make a bet that Brittany will have sex with him before Thanksgiving. However, as days passed, the two began to fall for each other. Perfect Chemistry has all the ingredients of a modern young adult novel readers will surely love and praise.

It was published in 2015. Nardella features a typical high school story on Playing Hurt book but with unique storytelling and characters. The novel follows the ideal high school couple Briand and Deanie. They have made good plans after high school. However, their lives took a turn for the worse when Brian suffered an injury from his last high school football game. Deanie also got pregnant with her ex-boyfriend’s baby after he forced himself on her. When Brian found out about this, the situation worsened from thereon. Both became miserable and distant towards each other. Gerald Nardella’s work portrays the realities of coming-of-age, especially in the United States. Playing Hurt is a novel that is relevant to the times and reflects themes such as teenage pregnancy, college dreams, and opportunities. It is more than just a young adult novel that everyone should take time to read.

Tweet Cute is a light and funny romantic novel by Emma Lord. It was published just last year and had been making waves among young adult fiction fans. It follows a young girl named Pepper, an over-achiever who is juggling her roles as captain of the swimming team, school, and other responsibilities. Her family is falling apart, but not Little League Burger, their family’s business. In fact, business is booming, no thanks to Pepper, who manages the business’s Twitter account. However, Jack, the class clown and also works for his family’s deli, started a Twitter war with Pepper. As their online shenanigans escalate, the two will discover that there is more to this than their love-hate relationship. Tweet Cute is a modern-day love story that netizens and young readers can totally relate to.

Eleanor and Park is a critically-acclaimed young adult romance by Rainbow Rowell. It follows the heartwarming story of two misfits living in Omaha, Nebraska, from 1986 to 1987. Eleanor Douglas is a chubby 10th grader and the oldest in her family. Park is a half-Korean, the same age as Eleanor (both are sixteen years old). They met on a school bus during Eleanor’s first day at school, and the two gradually connect through comic books and 80’s music. Their constant interaction sparks romance, and the two deal with life’s challenges and realities during their brief time together. Rowell’s book features young adult themes such as escape, bullying, body image, teen affection, and abuse. The book is set to be adapted into a motion picture, and as of last year, talks are still going on.