Wild As The Wind by Jorma Kansanen 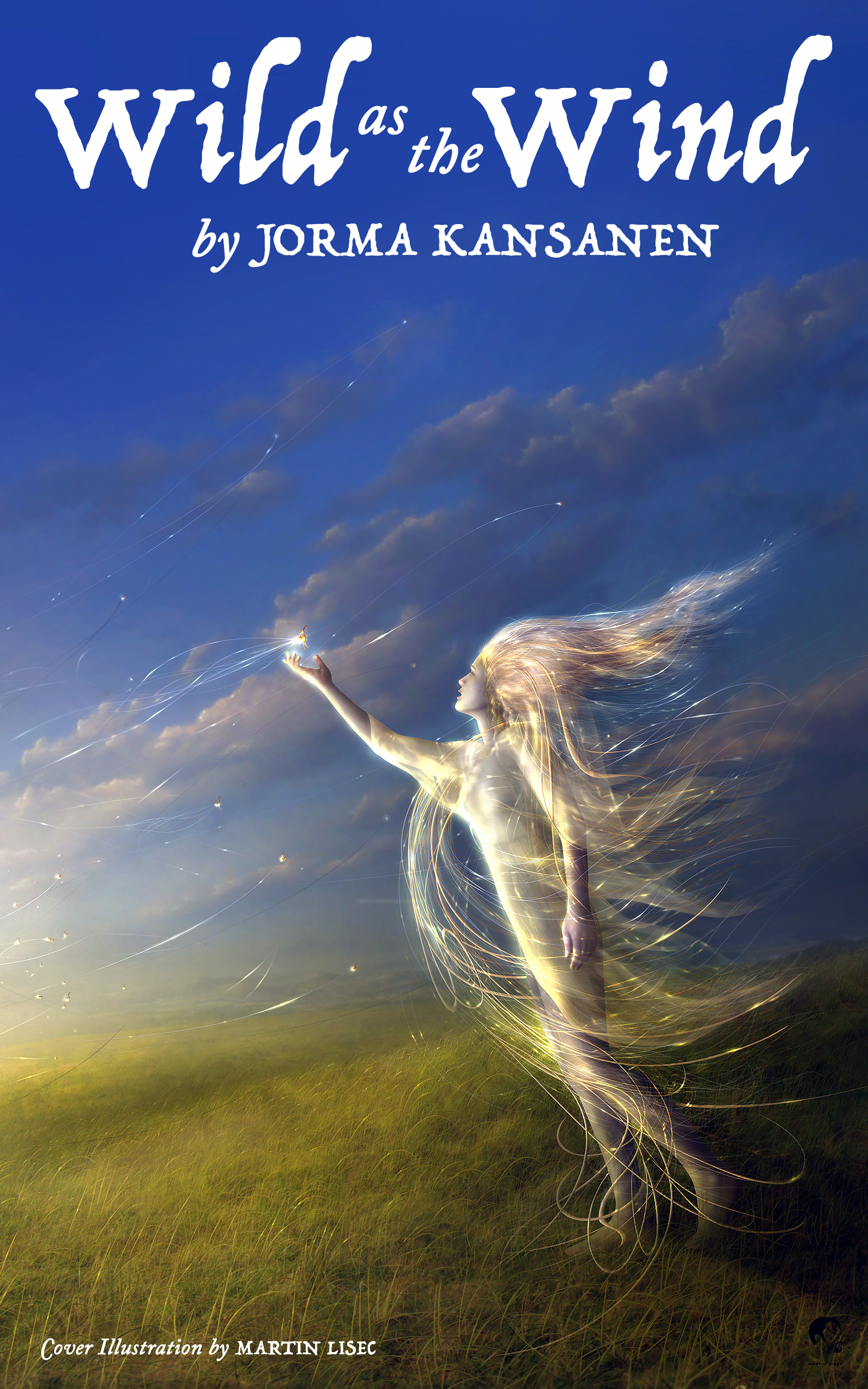 “Wild As The Wind” is the culmination of over 20-plus years of creative inspiration, procrastination, action and reevaluation. This first installment of a Young Adult fantasy series based in the Berkshires is currently available on Amazon in paperback and e-book format. I want to thank Authors’ Lounge for this opportunity to chat about it!

The book has gone through many different outlines over the past two decades. There are many correlations with my own evolution as a writer and a person, too. The first glimmers of inspiration came to light around 1997 after I took a year on exchange to the University of Manchester in northwest England. After I returned to the University of Massachusetts to finish my English degree, ideas and concepts continued to float in the back of my mind.

By the turn of the century, the work on my first outline had begun. Since that time, however, I’ve had to battle with Chronic Lyme disease. The book outline saw the light of day a few times but measurable progress was hard to sustain. Instead of falling victim to that adversity, my Finnish “Sisu” (silent yet stern perseverance) kept me moving forward. In the end, it brought me closer to my true self and this book. You can find out more about my own back story on my author website.

My life has gone though a lot of changes. What has not changed are some key facets of this book: setting it in my home region of western Massachusetts; having fraternal boy/girl twins as the main characters of the series; and in the first installment, the girl (an outsider named Viola Ferriman) would get the first word while her not-identical-at-all twin Sebastian got his say in the second book.

Another central facet of “Wild As The Wind” that hasn’t changed is the connection to the natural world. Pursuant to the book’s title, wind as an Earth element plays a big role in the book. Alongside water, it is a force that can change the landscape of the planet in a variety of ways. Mother Nature becomes a living and breathing force that has to be reckoned with in a real world sense not a mythological one.

Empowerment is a central theme. Viola starts out as a solitary figure who only enjoys the time she spends by herself running in the woods. Yet, the intrinsic value of friendship and the ability to interact with the outside world via the sport of soccer helps this loner discover her true self. I played soccer when I was a kid but it took that year in England for my love of the sport to fully blossom. Like a rose, so to say.

Balance is another important theme. Both personal and societal. In a world that has become inherently destabilized by the ravages of mankind, Viola must find the balance inside of her and with her relationship with Sebastian if she is going to navigate the increasingly multi-dimensional world that unfolds before their eyes.

While all these dilemmas and revelations that the twins face are based in the tropes of fantasy and science fiction, those issues are intrinsically the same that we deal with every day. “Wild As The Wind” can be generally described as a Young Adult fantasy with some sci-fi leanings; especially the concept of time travel. At its heart, though, the book can most certainly be enjoyed by readers of all ages.

To sum this all up, the fantasy and science fiction genres allow the author to address real world topics in a dream world setting. Combine that with the enthusiasm of the Young Adult audience and meaningful yet entertaining two-way conversations can ensue between the writer and the reader. In my humble opinion, “Wild As The Wind” takes on that task with aplomb. I hope you give it a read. The big screen will hopefully be next! Stay updated with my progress via my contact info on my author website.