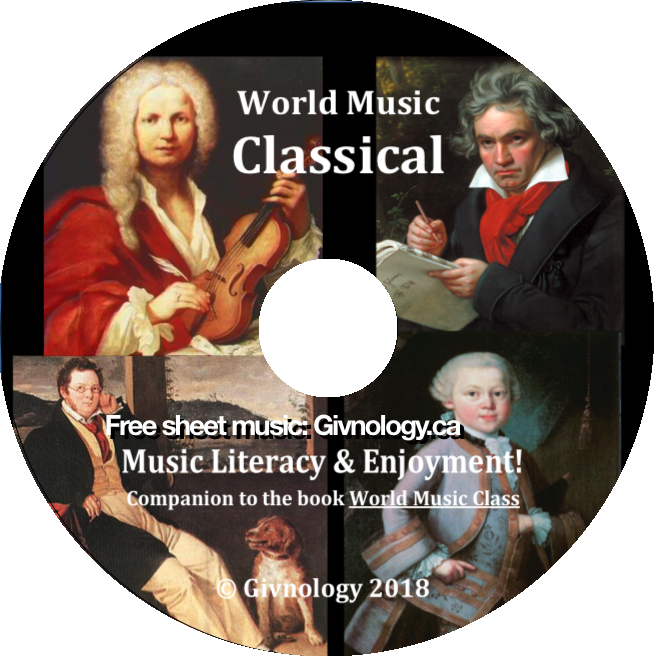 Born May 4 1655 in Padua, Venice, Italy, Bartolomeo Cristofori invented the pianoforte around 1700-1720. There are over 6000 working parts in the body of each piano today. Over 200 strings are required for its full range of sound. It is actually a percussion instrument. Whatever instrument you play, you most likely also play the piano. It is the computer of music. All rehearsals of any musical sections will most likely use the piano if an accompaniment is desired.

My piano lessons began at age 5. My first teacher taught me to “improvise classical.” He also taught me that my ear was the best teacher. I have had very little formal training for performance. Still I have played in front of 10s of thousands in San Francisco Carnival & “Reggae On The River” among other large venues. Only since 2004 have I been studying classical music, so like the greatest dancer ever Nureyev, I am a latecomer to my craft.

Most people in classical music branch out into other styles of music but I “branch in.” From years of accumulated knowledge of many types of song construction and form,
I delve deep into the roots of classical music for its structures, wisdom and beauty.

My pianist grandmother Claudia Ruddock-Vincent knew of her grandfather professor Theodore Dehon Ruddock, and how he would “not suffer a wrong note” as they used to say, meaning he would hear everything being played! Similarly, the great orchestra leader & performer James Brown, during performances would yell out from the stage
“I got you!” to orchestra members & then fine them later for their playing wrong notes. On this CD Every effort is made to play exactly what the composer intended. Tempos are as close to exactly what is on the sheet music paper without the wild fluctuations. The idea is, if you are blind, you can learn the song this way. If you wish to play along to learn the song or borrow phrases from songs this is enabled with my goal of extreme clarity and the express purpose to share the charms that the composer has buried in the songs, as in a treasure hunt.

Composers are put in the order of their death dates. This shows the era that they contributed to, so even though Liszt was born close to Chopin, he goes here. To hear the CD is to hear the evolution of music! The Debussy almost sounds like it goes in the “Disco Era.” It’s 70 years ahead of its time.