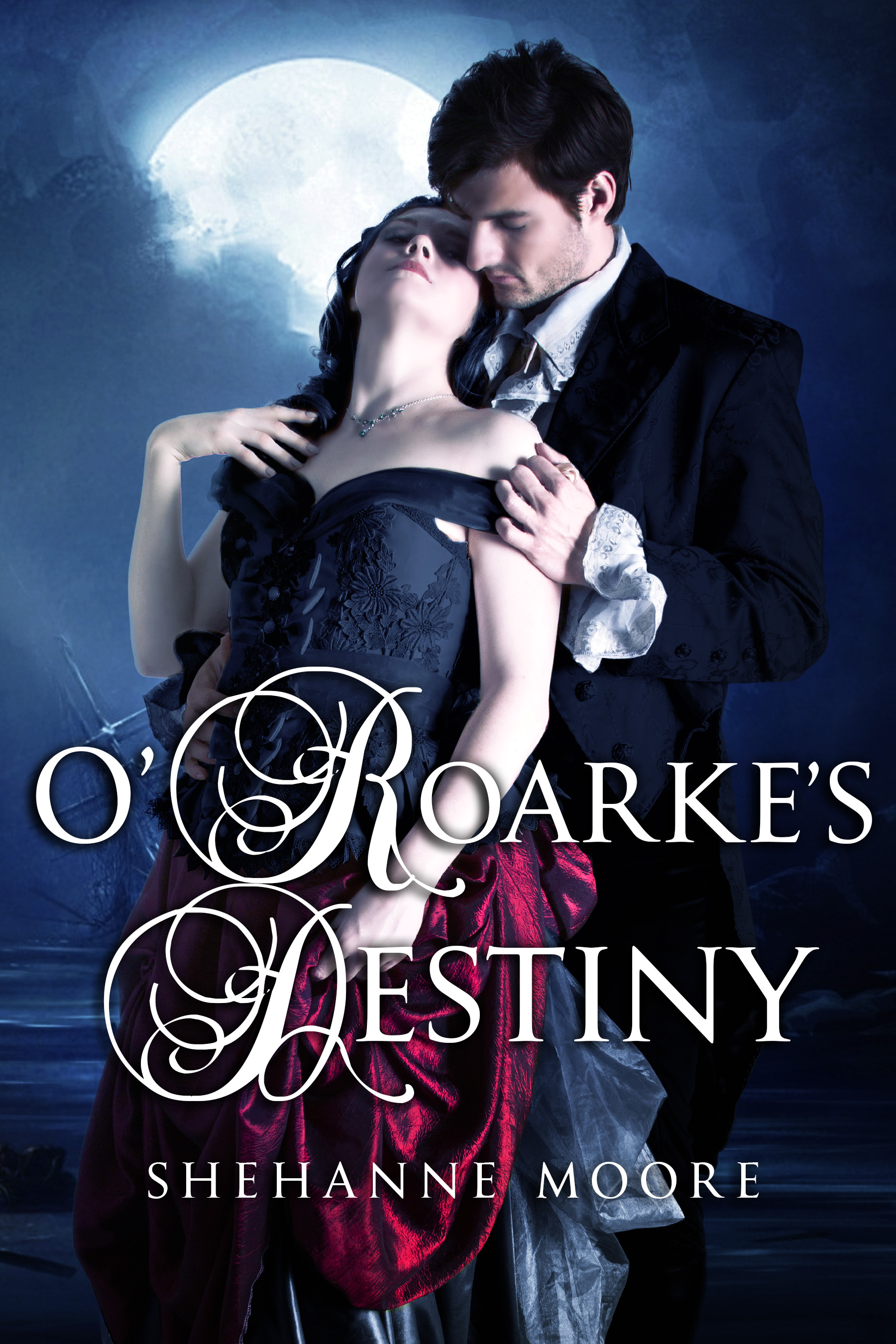 Firstly I’d like to thank Elizabeth Schultz for inviting me along to Authors’ Lounge, a great resource from all I can see, for authors, so a great honor to be here. Secondly if you know anything about quotes, you might recognise the bit about the schemes, coming from a poem by Scotland’s own bard, Rabbie Burns, “The best laid schemes o’ mice an’ men, Gang aft a-gley.” which roughly translates as, ‘you can make your plans as foolproof as you want, they will still go to pot. Indeed they are a hundred times more likely to.’

O’Roarke’s Destiny never began life as  a darkly dangerous tale of ghosts, grief, old scores, curses, secret passages, mythical figures, old houses, smugglers, or the excisemen charged with bringing that particular ‘cottage industry’  under control, (trying to rather). It wasn’t called O’Roarke’s Destiny, or even set in Cornwall either for that matter. It was a frothy, little comedy about the ownership of a house, starting, not when the hero wins it  in a dodgy card game, (the heroine too, after she rashly throws herself in with it,  not knowing who to)  but a few years later when he announces he’s getting married and it’s not to her.

Boy, when it comes to plans, am I glad I’ve never seen a book beyond chapter one. I might get upset otherwise.

The hero whispered early on that he didn’t want to own some fancy pad in Hampshire, he fancied Cornwall and the book should start with the house being lost to the heroine. Then he didn’t want to be a ‘poor boy made good,’ house and garden designer either. He wanted that to be a front for smuggling—temporarily—because, of course, then he didn’t want to be a real smuggler, since it made him look very bad indeed and he was already bad enough.  Instead he wanted to have been forced into it to assist the excisemen because of his dodgy business dealings. But that was temporary too, since, on reflection, that made him look even badder.

Wouldn’t it be a million times better if he was an exciseman, an undercover exciseman, a man on the edge, who has gone rogue, messed up horrendously on the last job, and can’t afford to stray again, as in ever again?  But at every turn he’s haunted?

Oh, and could he please be called something other than Manning Carver too?  Thank you. You can see my heroes don’t ask for very much at all.

Fortunately I could see there were some merits in what he wanted. Inspiration had originally sparked one night over a glass of wine with now sadly deceased, friend. It had been a difficult time selling the family home of nearly 30 years and I’d been telling her how a pupil’s father had come to the door, said he’d been shafted on buying the house, three doors along,  was going to make a very good offer on ours and please don’t worry about showing him round.  He understood this must be difficult to sell a house like this after all the years.

‘The deal was done on the spot,’ said I. ’Maybe I should have turfed myself in as a housekeeper while I was about it?’ A joke of course but my mind started whirring.

As for the move of the story to Cornwall? Maybe I haven’t been there but I have always loved stories about smugglers and they were on my ‘get to’ list for a future book. So, why not this one,  a hopefully raunchy historical romance, about two flawed people, who have been damaged by life,  finding redemption and happiness, since that’s what I write. It may take them a bit, but it’s what   I hope readers over a certain age can relate to.  Maybe getting a few laughs along the way at the idiosyncrasies, the gall and lack of self awareness of the characters? As I wrote it I also thought this could be the first in a series called Cornish Rogues about undercover agents. Book two, Wryson’s Eternity, about a secondary character in O’Roarke’s Destiny, a man who intriguingly doesn’t know who he is and an ‘extra,’ a woman who is only seen briefly through a window in one scene, is nearly finished. So my goal is to extend O’Roarke’s Destiny into three books.

I guess the moral is, you don’t have to have everything meticulously plotted to write that book that’s in you.  You just have to be unafraid to start.

In fact, living here in Broughty Ferry, Dundee, Scotland, on the banks of the River Tay, naturally devoted to my family, who live nearby,  I’m surrounded by some wonderful scenery. Being out in the wilds, the Glencoe  mountains especially,  led me to compare writing a book to hill walking. How? Well it’s like this. ‘I see the beginning, I see the end and in the middle, I hope I won’t fall on my ass too much.’

Once again, a big thank you Authors’ Lounge. You’re the best.