The Psychology of Crime Fiction’s Addictiveness 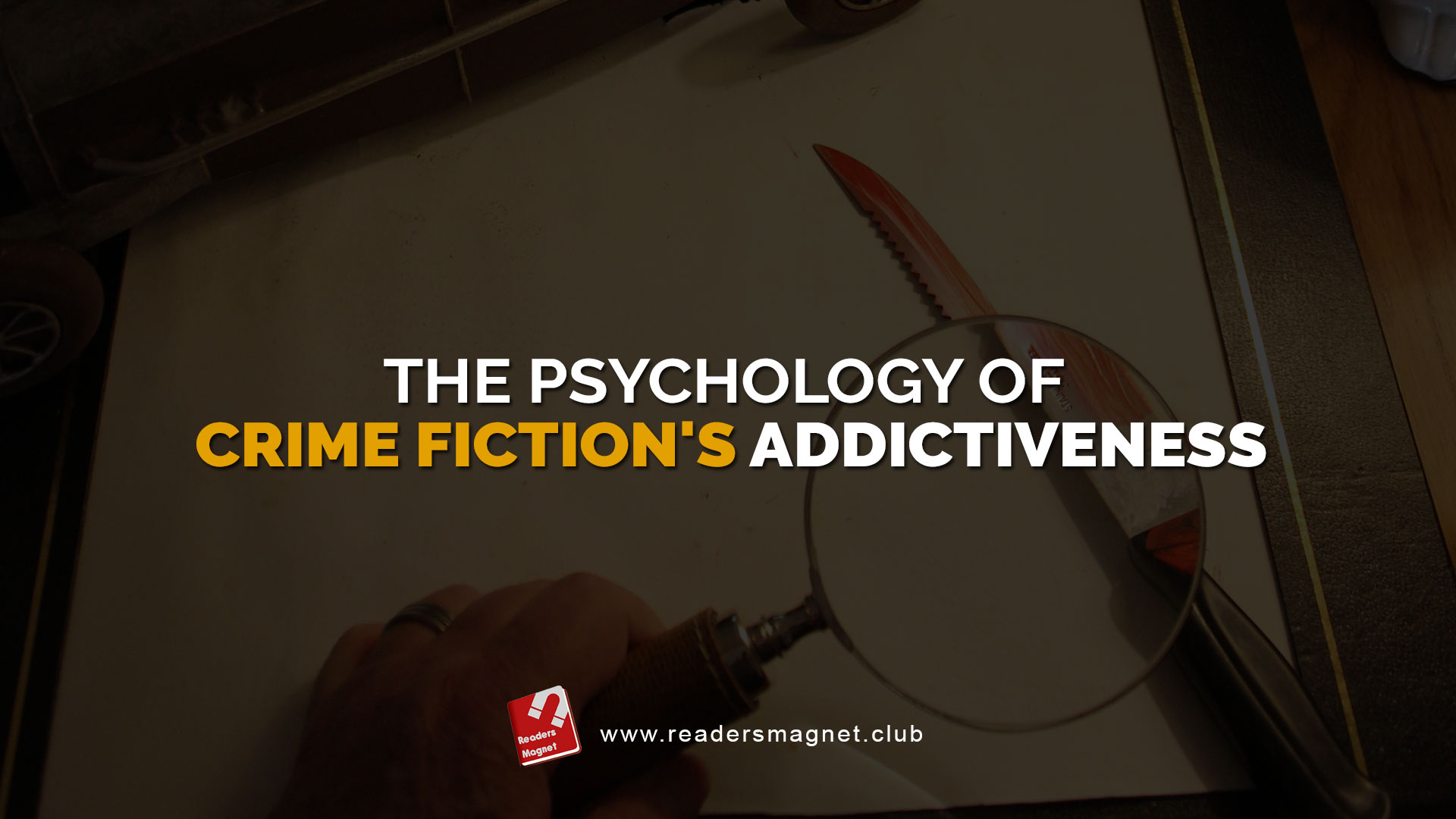 Detective fiction is quite obviously one of several ground guidelines of crafting a narrative: cause and effect. In murder mysteries, you recognize this more than in other styles that every aspect of the plot and setting must be warranted. Each plot incident should have a future implication on the story because the viewer or reader sees every storyline as the significant explanation of the actual impact that reveals itself later in the book.

Even though the storyline incidents may appear to be red herrings, the aspect is positioned like that for a reason – mainly to misinform the person reading the story. This is an essential factor in this type of storytelling. Each episode has an identifiable meaning. In all forms of drama (and especially in crime-fiction), sequences should best be left out without any motive. Crime fiction suffers greatly without explanations for random lines that serve no purpose to the overall plot-line.

Every scene serves to enhance further, touch on, reinforce, allude to, or suggest a concept that is vital to the progression of the plot somewhere down the line of the story, and it is quite counter-intuitive when an extra scene (that does not imply future events) is thrown into the mix, as each. An individual aspect that is interrelated with that different scene must be tweaked and fine-tuned to properly fit that plot-aspect – which further strays us from the emotional impact that crime thrillers are known and loved for. This particular genre’s holy grail is the concept of action and reaction – cause and effect – implication and consequence.

The world around us embodies this law of cause and effect. Still, many times, our human limitations prevent us from comprehending their implications as it plays out before us every day of our waking lives, in the most mundane and unnoticeable ways and the grandest, most unfathomably cosmic ways as well. Everything that stimulates our perception warrants our innate desire to attribute a cause to it in one way or another. That is the pursuit of agency – the primal urge to seek out the person, place, or thing responsible for any particular event that we experience.

In actuality, our perceptions are often faulty and not always one hundred percent trustable. Our conscious minds can fool ourselves in ways that we may not even notice. This leads us to speculate that, many times, we estimate much more specific agency than there truly is. This aspect of human cognition is seen as a mechanism of reassurance and safety.

In general, it is safer to be under the impression that a threat was the cause of a specific action rather than a simple and mundane one that poses no threat to us since we have continuously evolved to prioritize our well-being – a primal, pre-ingrained reaction to stimuli that we have grown from thriving in unsafe environments where false assumptions could spell certain death out in the wild.

The significance of this to the crime-fiction genre is that these stories teach us to seek out and derive agency on a subconscious level. Through stories, we have trained our thoughts from a young age to determine who or what the cause of a particular phenomenon was, and in crime fiction, that’s the entire flow of the game. The entirety of the story revolves around figuring out who perpetrated the crime. This partly explains the guilty pleasure and addictiveness of these literary masterpieces, such as those of Glen Carrington – which stems from our early preconditioning through childhood book-reading and the evolutionary and psychological nuances of our primal reactions to stimuli.