The afflicted and the affected By Pastor Kal Rissman 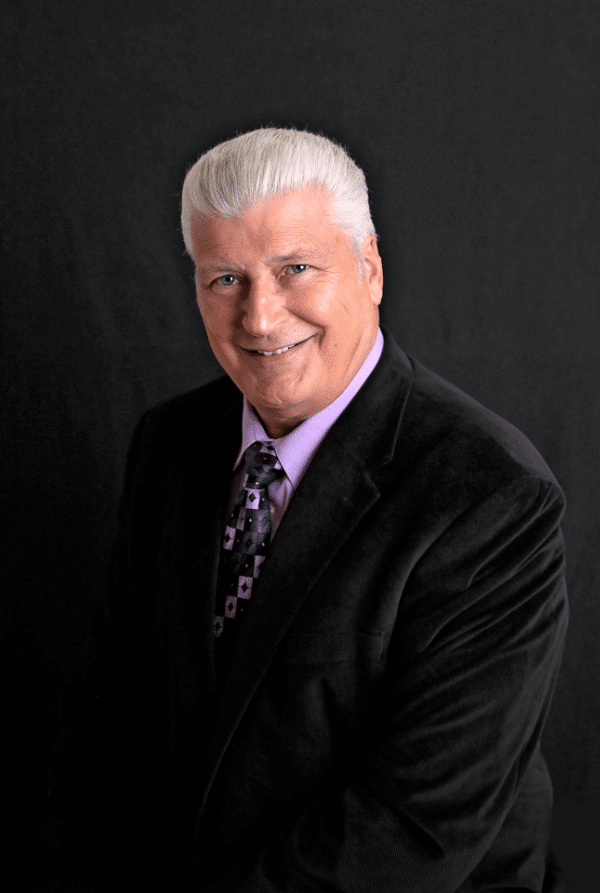 The afflicted and the affected

The last time I wrote we were headed to the Miami Book Fair to promote my book, “Knowledge to Power:  Understanding and Overcoming Addiction”.  The last article was from the perspective of helping addicted persons get in recovery and stay in recovery from this fatal disease.  Our interactions with people in Miami, however, prompts me to write about another segment of the population dealing with the disease of addiction and that is the family members and friends of addicts, otherwise known as “codependents”.

Although a large portion of the population is afflicted with the disease of addiction, there is an even much larger group that is affected by these addictions.  While in Miami, my wife and I sat down in the lobby on several evenings and talked to people who were there for the social hour.  It was amazing that whenever we introduced ourselves and said we were there for the book fair, people wanted to know what my book was all about.  When I told them it was about addictions almost every new person we met had a story about someone that they cared about who had an addiction.  One woman had a daughter struggling with an eating addiction, anorexia, and her mother had died of alcoholism.  Her coworker said his twin brother was in trouble with alcohol and drugs.  Another woman was worried about her boyfriend who drank 10 beers to her one and I confirmed that she had reason to be worried.  Another couple said they just had to intervene on the wife’s sister who had been sober for 25 years and had fallen off the wagon and was drinking heavily again.

In fact, I have presented information on addictions many times for various groups and have asked those people who don’t know anybody with an addiction to raise their hands. Nobody ever raises a hand.  Everybody has somebody that they know and love who struggles with some kind of addiction.  It might be drugs, alcohol, gambling, eating, sex, spending or even computer/game/I-phone addiction, but they all know somebody.

The Alcoholics Anonymous Big Book describes alcoholics as being like a tornado that sweeps through people’s lives leaving a path of destruction and broken hearts and promises, but then looks around and doesn’t see their own destruction and wonders what everybody is upset about.  Since denial is the prime symptom of the disease, the addicted person doesn’t think there is any problem and if a problem is pointed out, declares that they are not the problem – it is the rest of the world that is off!

Addicted persons act very insensitively and hurt those they love with regularity.  They lash out with angry, blaming words as a way to deflect attention away from their addiction.  They shame other people as a way to keep them under control, so they don’t feel worthy enough to say anything about the addiction.  They miss their children’s important events, belittle their spouses and spend money they don’t have.  Addicts will, in short, do anything to protect their continued use of their addictive agent.  There is nothing too low for an addicted person to do if it allows them to keep the game going.  They don’t necessarily think this out or choose to do it – it is just part of the disease that they have.

Sometimes addicts are really good at lowering the self-esteem of their family to keep them under control.  I remember one alcoholic husband who would move things around in the kitchen so that his wife would think she was going crazy.  She was a heavy sleeper and very groggy in the morning and when she came downstairs to put milk on her cornflakes, her alcoholic husband had moved the milk to the cupboard.  Later on when she started to confront him on his drinking behaviors he cut her off by saying, “You think my drinking is crazy?  You don’t even know where you put the milk in the morning.  You’re the one who is crazy”!  By the time we met this woman at the treatment center, she wondered if maybe the problem was her and she was crazy.  I call this process “Alcoholic crazy-making”.  This is why family members and friends get sick too.

In fact, sometimes the family members and friends of addicts get sicker than the addict themselves.  Think of it this way.  If two people were going into the hospital for heart surgery and one of them got anesthesia before the surgeon began cutting and the other did not get anesthesia, who is going to feel more pain?  Well, the addict is anesthetized and the family members are not, so who feels more pain?

Codependent family members and friends often times are left with somatic complaints such as:  headaches, indigestion, anxiety and sleeplessness.  They may become bitter and withdrawn or may go the opposite way and become very controlling and develop workaholism themselves.  They almost always have trouble with boundaries.  They tend to be excessive caretakers, oftentimes to the exclusion of themselves and their own needs.

Sometimes the addicted person gets treatment and gets well and the codependents do not get well.  They keep telling themselves that it is the addict that is the problem and do not recognize how badly they have been affected and how much they need treatment themselves.  For example, I have seen many codependent wives divorce their addicted husbands after they were in recovery and doing well.  They were called “saints” by their friends for putting up with the addictive behavior, but lost their “sainthood” when he got well.  Then they found another addict to take care of and remarried them.  Their caretaking needs were met and they had restored their “sainthood” by enduring another sick man.  This is very sick stuff, but happens all the time in the addiction world.

Codependency is a very serious illness all its own and I cover this in more detail in my book, but be aware that codependents can get well too and my hope is that they will.