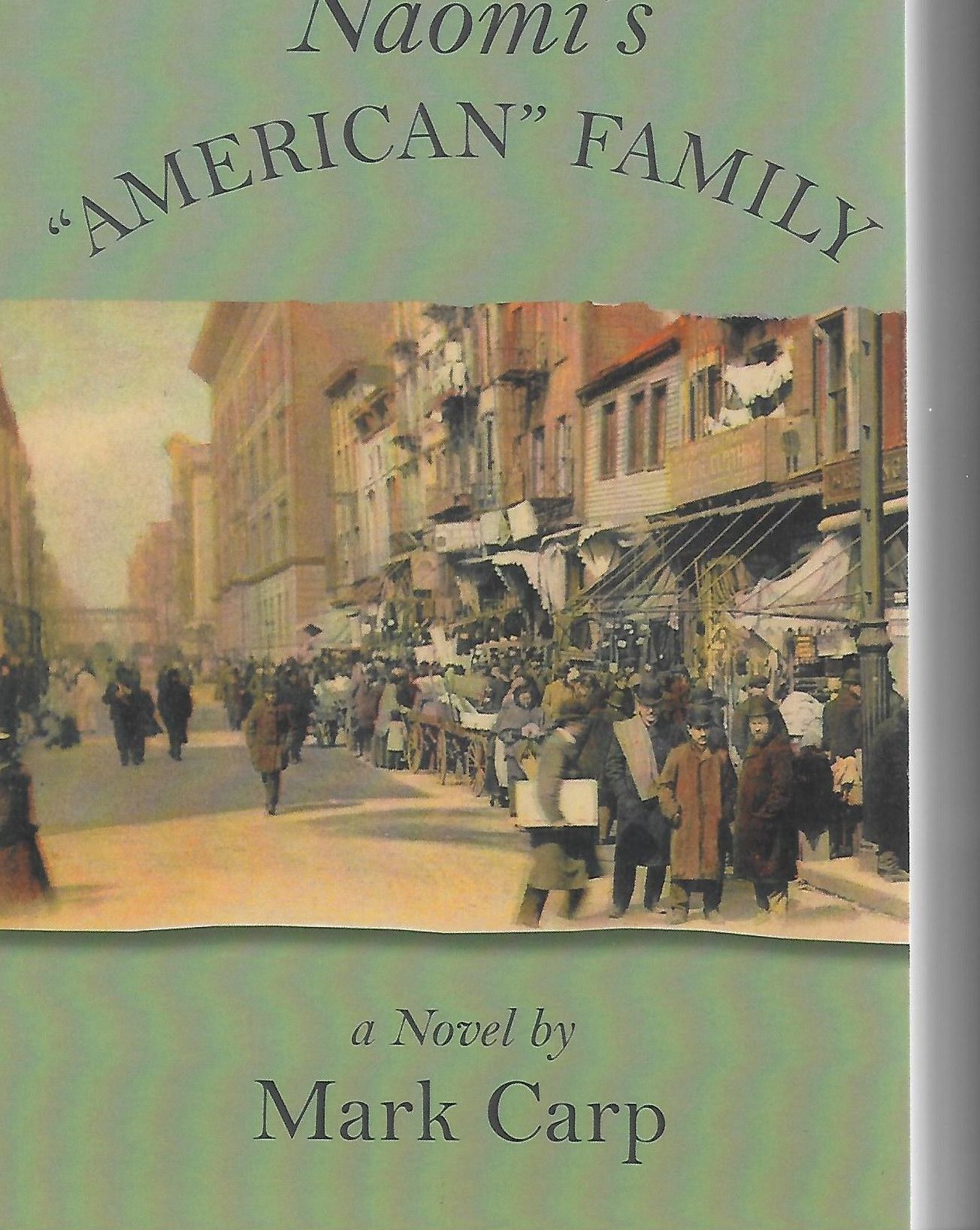 Instead, he finds a hard life awaits as he fights to survive and fulfill his ambition of being a “somebody.” He has been preceded a decade before by his cousin Naomi Moshev, sixteen in 1903, who wants a career in show business. Can these two willful teenagers satisfy their vast ambitions in an ever-changing America?

Naomi Moshev is now a movie star and the country first sex symbol. She is thinking of forming a production studio with some actor-partners. Naomi comes to the law office of Louis Miller to discuss this possibility. Mr. Miller is advised that “Naomi Moshev is here for her appointment.” “Send her in,” he said. Miller stood at his desk as Naomi walked in.

His jaw dropped. “I’m Naomi Moshev,” she said, as she held out her hand. He stood at his chair, his mouth agape. After an awkward pause, he said, “It’s you.” “Who were you expecting, Ty Cobb,” Naomi replied. “But you’re an American. I thought you were from France.” “I was born in Kishinev, Russia, and moved to California to make movies after appearing in the Yiddish theatre in New York and doing a few movies back East.”

“But your screen image as the merciless vamp, and when you went around in the limousine with the veil on …” “Well if you want me to be Nanette Mimeaux, the French Love Goddess, I’ll do a quick makeover, and I’ll play a seduction scene in your office,” Naomi replied teasingly. “No, no, not before lunch,” Miller joked. “I was told never to make love on an empty stomach.” “Good, then we can get down to business,” said Naomi.

“Yes, before we do, may I say something.” “Sure.” “You are one helluva an actress. I’ve seen your latest movies.” “I’m told men fantasize about me at night. … Do you?” “May I take the Fifth Amendment.” “I’ll defer to your wish, Counselor.” “So why the visit from such a famous personage?”