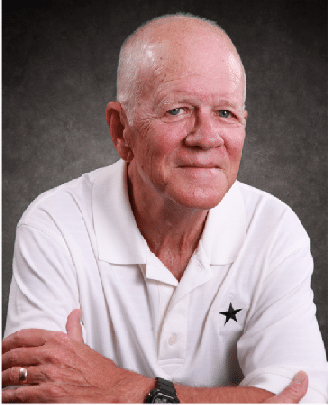 On opening season of one pro football season a gambler discovers an incredible advantage that would allow him to win any pro football game he bet on. He can’t be with any of his usual bookies because they would cut him off if he never lost.  His only choice was Nevada. However, as he soon found out, this wouldn’t be as easy as it seemed.

Martin Adams is a single man that lives in a small East Texas town. He is an IT professional – a computer expert. He works at four different banks by contract three or four days a week. That is his first passion. His second passion is gambling on college and professional football. He started betting in the early 1980’s and has not stopped. Not only did he bet with bookies from his home, but he has been to Las Vegas many times in 20 years. He has bet at sports books in Vegas and played all the casino games. He finally quit going to Las Vegas and just concentrated on betting from his home. Some years he would win and some years he would lose. Martin fully explains the basics of football and betting. On opening day of the professional football season one year, he discovered an incredible secret advantage that enabled him to win any pro game he bet on. A secret so powerful, that he could not bet with any of his usual bookies – they would eventually cut off. His only choice was to return to the gambling capitols of the world – Las Vegas and Reno. He would increase his bets to the extent that could make him a multi-millionaire in one season. And that is what he did. What he did not know, that there were the many problems he would face with this choice. He also includes some history of Las Vegas, the dam, and how the ‘strip’ started. After several weeks, he got on the casino’s ‘black list’, because he always won. Due to the transparency of the Internet, he came to be known as ‘the man who never loses’. They could not figure it out. Word got out to casinos all over the state of Nevada. Consequently, he was banned from many casinos. He was accused of cheating and knowing the scores of games in advance (they were getting close). They would throw many roadblocks in his way, but he was able to sidestep them almost every time, due to disguising himself and the help of his friends, who would make his bets.

Then I saw her, standing at the end of a row of slot machines, just looking around. She was stunning,  beautiful. She looked to be about five four, maybe 110 pounds, and about my age. A short-haired brunette, dark complexioned, a knockout figure, and her clothes fit her to a T. Plus she had eyes as black as coal. She looked out of place. My first thought was that she was a hooker. But then I remembered that they were not allowed in hotels (unless they supplied them for you). And they can spot them. I was once near the front door of a casino when a hooker came in. In about two seconds, casino personnel arrived and ushered her out. I have no idea how they recognize them, I sure can’t—at least not on sight. But since this woman was still in the casino, I felt sure she wasn’t one.

I was never very good at pickup lines, but I was compelled to go over and talk to her. I approached her and noticed that she wasn’t wearing a wedding ring. That was good. I said, “Hello, my name is Martin.” She took one look at me and looked the other way. I’m not really an Adonis but not that bad looking either. Anyway, I said, “I noticed you, and I think you’re beautiful.” Nothing. She never turned to look at me. I was getting nowhere. I said, “I just wanted to say hello. You looked like you were alone, I thought we might visit a little.” So lame. I said a few more moronic things and decided I was getting nowhere. And then I thought the unthinkable: maybe she liked women. I’m not saying that’s the worst thing; it’s just not my style. I said, “I’m  sorry for bothering you,” and I turned and walked away.

“Sara.” This stopped me dead in my tracks. “My name is Sara Thompson.” 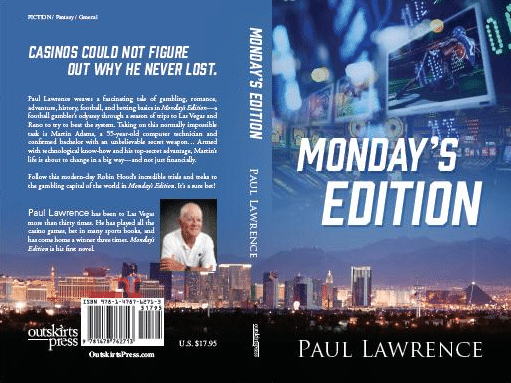