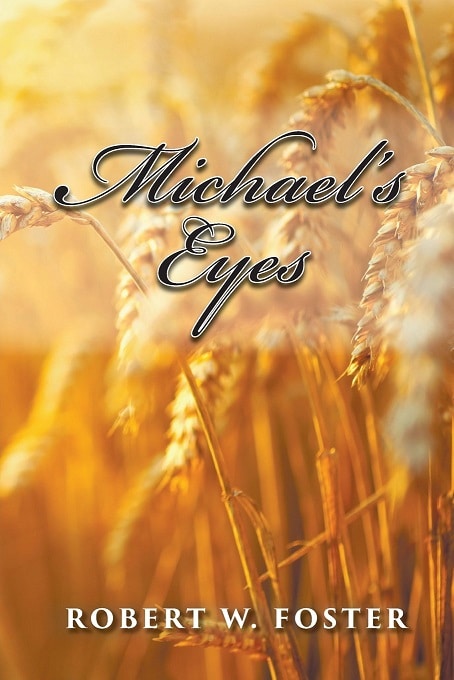 When a child is born with all its fingers and toes and is healthy and complete in all its parts, its parents rejoice. But once in a while a child comes into the world with a physical defect, like a faulty heart or a cleft pallet. The question is always asked, Why? Why did God allow this to happen?

The New Testament Gospel of John tells of such an event. A child is born blind. The boy spends his youth as a beggar, unable to support himself any other way than by holding a tin cup by the side of the road. In a miraculous event, a stranger appears and gives the blind man his sight. In this case a reason is given for the man’s blind years and subsequent miracle of sight: It was to authenticate the work of the stranger, whose name is Jesus.
The “blind man’s” story ends there. We don’t know about the rest of his life. How, for instance, can he make a living without schooling or a trade or profession? He can no longer beg since he is no longer blind. How does he make his way in life?

In Michael’s Eyes I have named the man and have imagined his life on the presumption that God would not use a man to make a point, then leave him to his own devices to survive. In my imagination Michael survives demonstrating God’s generosity and love. I have taken some liberties but have been careful not to reinterpret or do injury to the message of the Gospels. 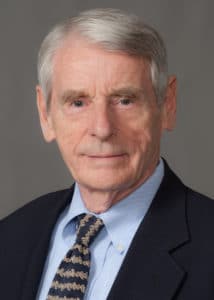 This image may not be used without a license and express written permission from Damianos Photography.

Robert W. Foster is a retired civil engineer. He graduated from the University of Vermont in 1955 and served in the United States Air Force where he completed pilot training in 1958. He practiced as a consulting engineer in the Framingham, Massachusetts area until his semi-retirement in 1992. In his retirement he continues to provide consulting services in construction review, provides dispute resolution services and writes frequently for technical publications. He served as president of the Federation de Geometre from 1998 to 2002. He has three sons and two grandsons. His wife of 47 years, Margot, died in 2001. He lives in Hopkinton, Massachusetts.