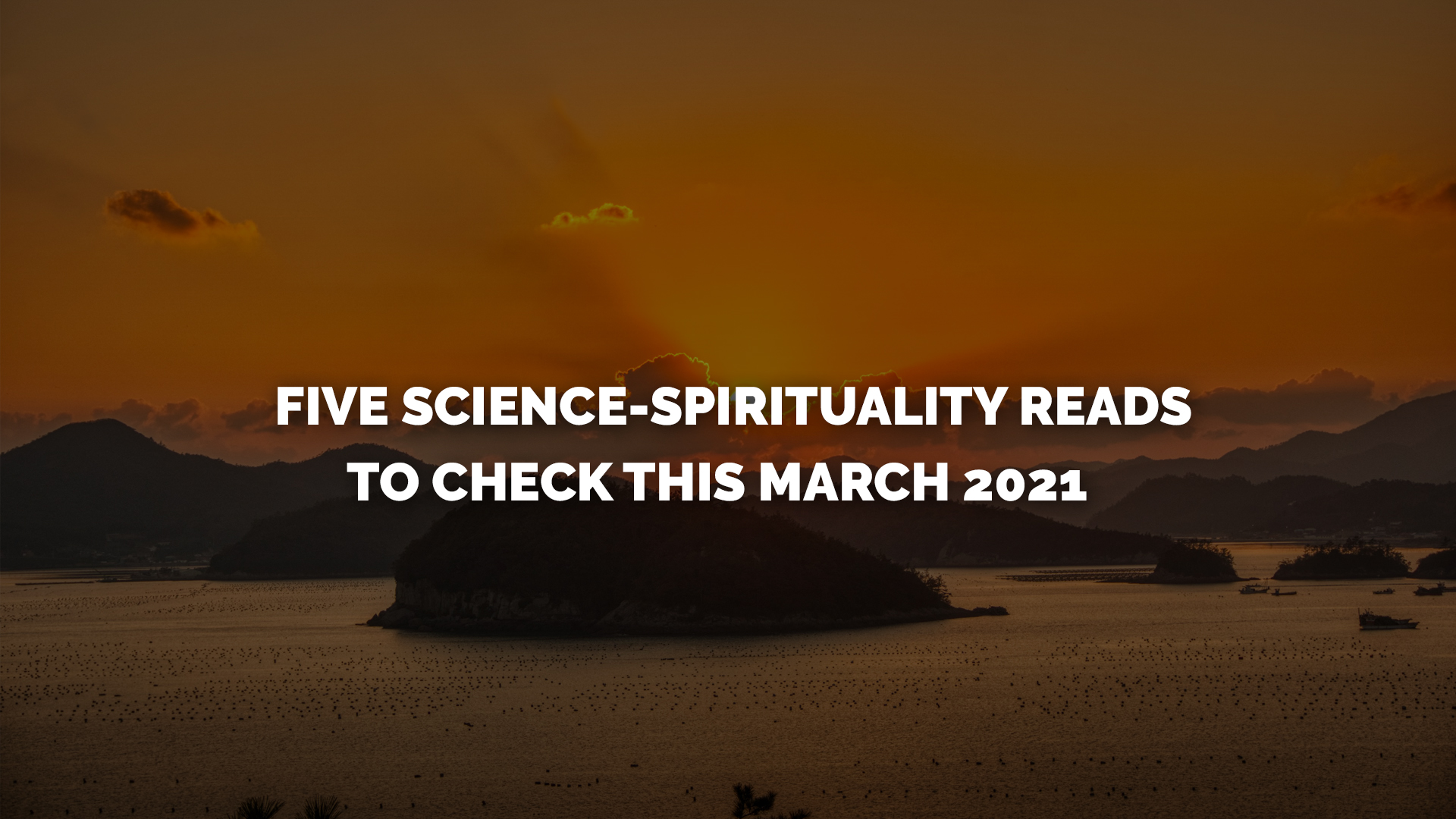 Rethinking Human Nature: A Christian Materialist Alternative to the Soul is a 2006 book by a professor of philosophy and author Kevin Corcoran. He is an expert in philosophy of mind, metaphysics, and philosophy of religion. In this book, Kevin Corcoran tackles the issue of human existence and how the recent scientific discoveries and milestones contribute to the great debate between science and spirituality. For hundreds of years, scientists, philosophers, scholars, and theologians have always asked the elusive answers to the questions, “What are we as human persons?” “Are we immaterial souls capable of disembodied existence or merely animals destined to dust?” Rethinking Human Nature offers new insights on this debate which is grounded in Scripture. Corcoran connects the theology and philosophy of human nature with the moral controversies that confront the many aspects of our lives.

From Science to Spirituality by Neil Griffen

When it comes to connecting science and religion or spirituality, Neil C. Griffen’s 2010 memoir From Science to Spirituality offers a comprehensive approach like no other. More than a decade since its publication, Griffen meticulous researched book From Science to Spirituality remains relevant as ever. In this book, Griffen shares his insights on analyzing spiritual issues, and this includes the often volatile debate regarding the existence of one God. He answers questions covering multiple areas from the scientific method to the fundamentals of the laws of motion, from a study of the atom to psychic photons, genetics, and the argument against evolution. From Science to Spirituality also discussed topics such as spiritual healing, finding inner peace, and the curious interaction between our spirit and the human brain. For more than ten years now, Neil C. Griffen’s work has inspired and guided both scientists and theologians into bridging the gap between science and religion and how they can push humanity forward into the future.

Finding God in the Waves by Mike McHargue

Finding God in the Waves: How I Lost My Faith and Found It Again Through Science is a 2016 inspirational book by Mike McHargue. McHargue is an educator and a podcast personality. He uses empathy and deep scientific insights to help his audience navigate some of the most difficult parts of the human experience. In this book, Mike McHargue focused on finding common grounds for religious belief and an appreciation for science. Finding God in the Waves is a personal work where Mike chronicles how, through an interest in neuroscience, he ended up reconnecting to his own Christianity. McHargue makes a compelling case for religion, not only as an explanatory force but, more importantly, as a powerful guiding light that has the ability to give meaning to human existence. Finding God in the Waves is a meaningful and life-changing read, to say the least.

The Man Who Wasn’t There by Anil Ananthaswamy

Published in 2015, The Man Who Wasn’t There: Investigations into the Strange New Science of the Self, is an award-winning book by former deputy news editor and current consultant for New Scientist, Anil Ananthaswamy. In this book, Ananthaswamy discussed the questions surrounding the nature of the self and why they are essential to both science and religion. The Man Who Wasn’t There invites us to consider the idea of the soul in all of its permutations. The book encourages us to examine how some of the recent scientific advances have led to an increased understanding of personality, memory, and our own capacity for adaptation. Anil Ananthaswamy shares what science can teach us about the way we envision the self — and, therefore, what that tells us most essential features. The Man Who Wasn’t There is a brilliant fusion of science and spirituality and how they empower humanity.

Making Sense of God: An Invitation to the Skeptical is a remarkable and relevant read, especially at these times of skepticism and doubt. In this book, renowned author of multiple books on religion and theology and the pastor of New York City’s Redeemer Presbyterian Church, Timothy Keller, addresses the issues of faith and skepticism by tackling human experience and realities. Keller argues that without faith, we cannot hope to create and enjoy the society that we now have. We cannot understand and practice purpose, satisfaction, freedom, identity, justice, and hope without faith. Making Sense of God is a reminder that while our modern society believes so much in empirical reason, historical progress, and heartfelt emotion, it is faith and Christianity that truly makes everything copacetic.