Five Books That Will Take Kids on a Journey 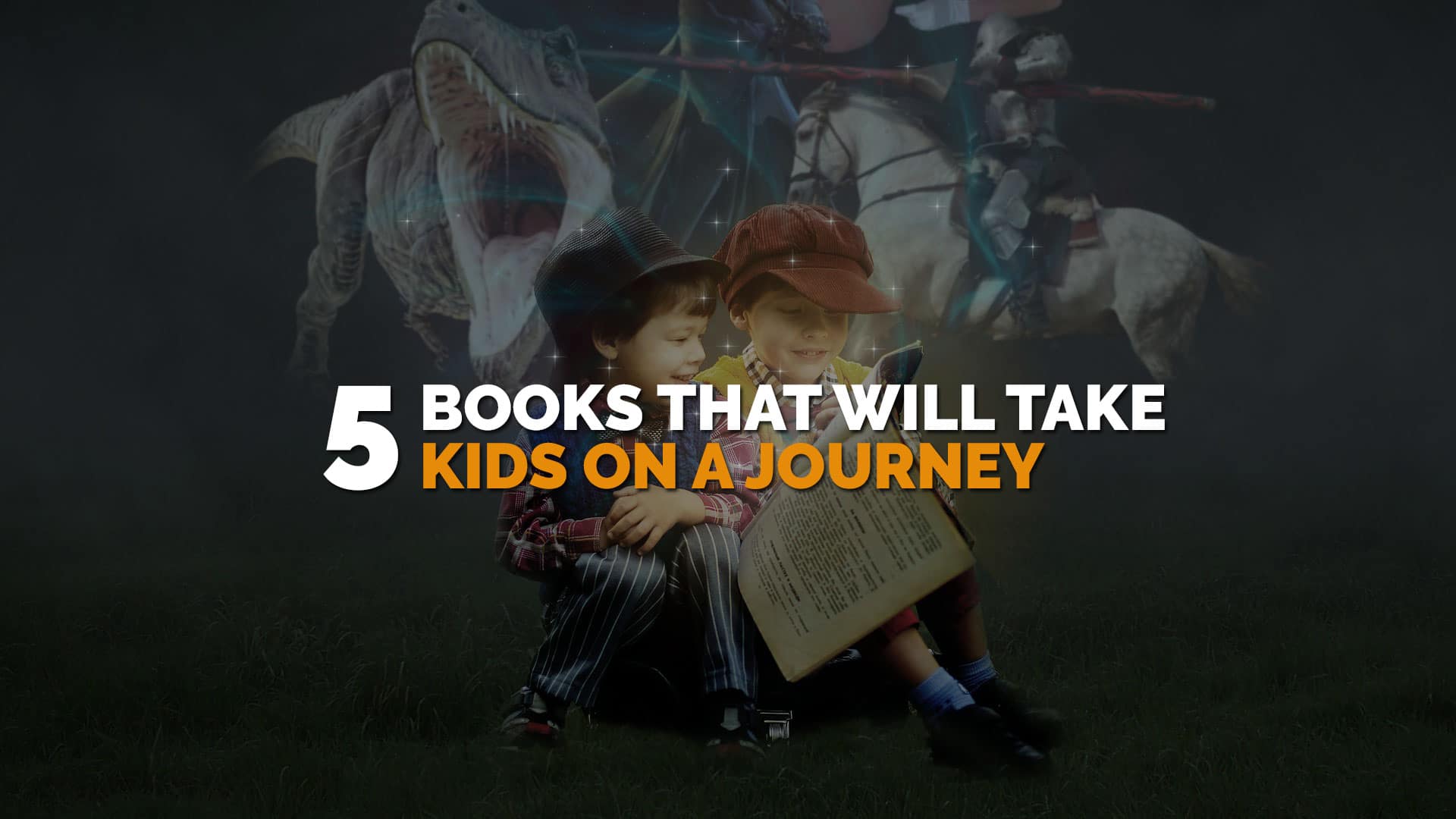 Everyone has been stuck at home for almost a year now, and children are restless. They want to escape to somewhere new and unknown. Maybe an escape to the Amazon, Great Wall of China, Washington, or a magical island. However, the times are still risky, and a way to take your kids on an amazing adventure is via the magical tales of children’s literature. Encourage a sense of adventure and open children’s eyes to different cultures by checking out these adventure-themed books for kids.

Explorers of the Wild by Cale Atkinson

Cale Atkinson’s book tells the story of Boy and Bear, who both love to explore the great outdoors. Why? There were just so many amazing things to see and a lot of strange things to find. Both characters believe in the necessity of being prepared before an exploration. They carry with them what they need. Boy and Bear are prepared for anything, well except for each other! At first, they were afraid of each other until they found similarities. They joined forces to continue exploring the wild, even taking on a journey to a mountain. Then, the kings of the wild soon realized that no mountain is too big or high enough to conquer if you have a friend to climb it by your side.

Attilio Guardo has written four children’s books in the entirety of his writing career, and The Bald Eagle Who Wanted to Fly the American Flag is the most outstanding book. This follows the story of Algae, an American bald eagle. Upon learning of his heritage, baby bald eagle Elgae was proud and dreamed of visiting Washington, DC. He is determined to fly the American flag over our nation’s capital. However, to do this, he must travel all the way from his home in California. The long journey was not smooth, and he is beset with obstacles that threaten his life. But this will not stop him from achieving his dream. The Bald Eagle Who Wanted to Fly the American Flag by Attilio Guardo shares the importance of loving one’s country and passion for others.

Pack your bags and prepare yourself for a magical adventure to different worlds with The Strangeworlds Travel Agency. 12-year-old Flick Hudson did not plan to find herself at the Strangeworlds Travel Agency. She also did not expect to uncover a great secret that hundreds of other worlds just steps away from our world. All she has to do is jump into the right suitcase; each suitcase transports you to a different world. Then Flick gets an invitation of a lifetime; she is asked to join Strangeworlds’ magical travel society and explore other worlds. Follow her and her adventures and struggles in L.D. Lapinski’s book.

Nim’s Island is about a girl, an iguana, an island, and an email. Nim, an independent girl who is not afraid of adventure and trying out new things. She’s not afraid of climbing palm trees, carrying a machete, starting a fire with a piece of glass, and even being left alone on an island for three days. Her scientist dad sails off to study plankton for three days, giving her a lot of time alone on their island. Why would she be afraid when she has her animal friends with her. She also has an interesting new email pal. Panic arises when she stops receiving calls from her father, and Nim needs to be stronger and braver than she’s ever been before.

Asha and the Spirit Bird by Jasbinder Bilan

Jasbinder Bilan’s Asha and the Spirit Bird is a story about Asha who lives on a family farm with her mother in rural India. Her father was always away working in the city. And when the money he sends stops suddenly, a wicked aunt arrives. This aunt is determined to seize their property and the treasure many believe to be hidden somewhere on their land. Asha and her best friend Jeevan embark on a journey to the city, across the Himalayas, to find her father and save her home. What’s more impressive is she is guided by a majestic bird which she strongly believes is her grandmother’s spirit.