Five Beguiling Novels Based on Myths from Around the World 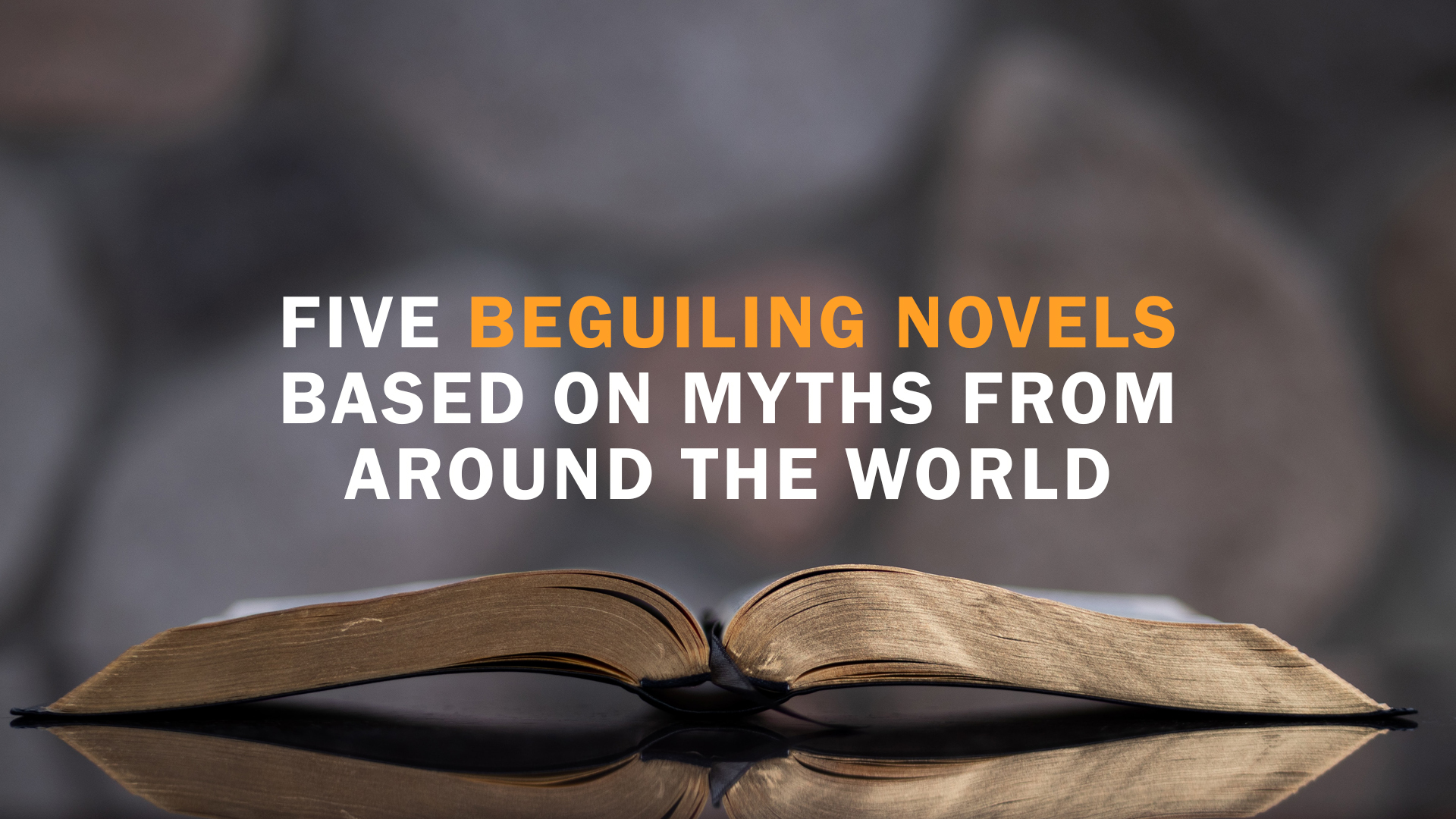 For centuries tales and fables of supernatural creatures have been told. Myths are told to open reader’s mind to ancient beliefs and unexplained magic to understand the world from which we’ve evolved. Mythology is deeply woven into our lives. Along human evolution, mythical and folkloric stories evolved with time. From classic short stories to bedtime stories, modern-day authors borrow these cultural myths and spin them with their own narrative to develop mystical and enchanting tales. Today, ReadersMagnet curates a list of novels that are interwoven with enticing folklore from ancient times.

Greek mythology has fascinated many people for its gods and goddesses, heartbreaking tragedies, and fantastical shifts from human to beast, and great wars ensued. There’s a bewildering array of books on Greek mythology out there, but Madeline Miller’s Circe is especially good for beginner. This book is a bold retelling of the goddesses’ epic story. In the house of Helios, a daughter is born but Circe is a strange child. She’s unlike her powerful father nor alluring like her mother. She turns to the mortal world and there she discovers her power: witchcraft. Threatened by her newfound power, she is banished by Zeus. There is danger when a woman stands alone, even if you’re a goddess yourself. Circe finds herself pitted between the wrath of both men and gods.

Werewolves have been found throughout folklore, dating back to Greek Mythology. Werewolf legends existed all over the world, so it’s not new that novels about werewolves take on many different forms, from paranormal romance to action-packed thrillers. There are plenty of werewolf books but Raven’s Way will leave you howling for more. The silent city of Philadelphia has become menacing. Everyone’s lives are in danger and Detective Kathleen Morello promises to protect the city. Soon, she finds that there is more about the world that she doesn’t know. With Johnny Raven in the picture, she experiences a haunting and nightmarish world she should have never known.

The goblins are monstrous creatures during the Middle Ages in Europe. They are the main characters of scary stories due to their unpleasant, vengeful, and greedy traits that caused trouble to humankind. Wintersong tells a story of the Goblin King who’s in search for his bride. Unfortunately for Liesl’s sister, she was taken by the Goblin King. Liesl has heard tales of the beautiful but dangerous Goblin King. She has no choice but to journey to the Underground to save her. Drawn to the strange and captivating world, Liesly must make a big decision before her fate is sealed.

The Immortals of Meluha by Amish Tripathi

Interwoven in India’s opulent culture is a diverse mythology that runs through generations. It’s hardly a surprise for Amish Tripathi, as an Indian writer, to delve deep into mythological fiction. In The Immortals of Meluha, Amish goes back to the Indus Valley Civilization. The inhabitants of that period called it the land of Meluha run by Lord Ram, one of the greatest monarchs that ever existed. However, this proud empire is in peril due to the drying of the river Saraswati and attacked from terrorists. But with the fall of the empire comes a hero. Or that’s what the legend the says.

Almost every religion have some heavenly being that watches over everyone, delivers the good news, and protects people from inevitable stupidity universally known as an angel. The thing is this winged being has amazed people of all ages that a plethora of stories have been published about angels and all their feathery glory. Adrienne Kress’ Outcast add her own spin on the angel mythology. The book follows 16-year-old Riley Carver who is in constant fear of being abducted by “angels.” When one decides to terrorize their backyard, she shoots the thing with her mother’s shotgun. She drags his unconscious body and interrogated him the instant he wakes up. She asks the angel of the whereabouts of her best friend Chris but it turns out the guy is as confused as her.