Does Fear Rule Your Life? By C. Franklin Truan, PhD 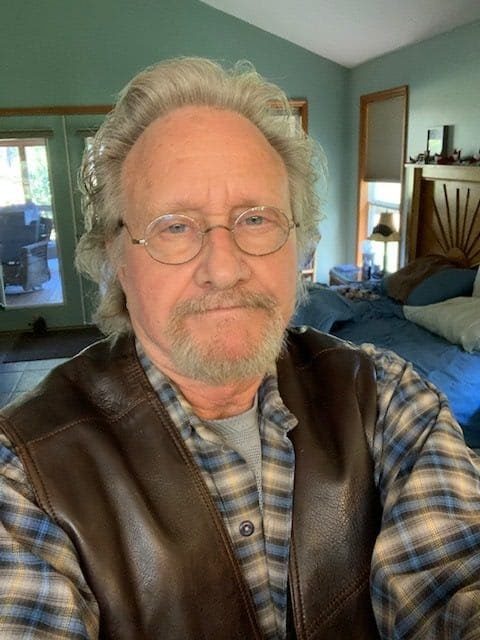 Does Fear Rule Your Life?

Are you one of the millions who live with fear as a constant companion?  Don’t deny it too quickly.  If you do, you may miss an opportunity to significantly improve the quality of your life.   If you have been living with fear as a constant companion for a long time you may be one who denies its existence, or, you have probably accepted it as the only reality possible in your life.  If you are one of these people, my message to you is that you have the power to change yourself and remove fear and its limiting and destructive influence from your life.

Take a few moments to consider your answers to the following questions:

Do you avoid saying what you really think and feel to most or all people?

Are you too often afraid of what others think about you?

Do you avoid exposing yourself to any activity that might cause you to be afraid?

Do you fear trying new things – especially those that would bring pleasure to you?

Do you fear making decisions and being wrong?

Are you afraid to ask your boss for a raise?

Do you avoid confronting your spouse’s poor treatment of you?

Do you avoid your own feelings because they are generally bad and disturbing?

Did you find yourself?  Did you feel fear while you were answering questions?  Did you try to deny that any of them are about you?  Did you read the words, but not feel anything while you are reading?  Maybe you should read them again.  This time connect with your real self and listen to your feelings.

If one or more of the questions describes you then being afraid is probably a significant if not a primary motivator in your life.  This means that fear rules your thinking and determines everything you do, and, everything you do not do.

Living in fear is caused by a lifetime of believing negatively about yourself.  You have a self-concept that is negative.   Having a negative self-concept is not a rare phenomenon.  Feeling and believing badly about one’s self, damages or destroys the lives of millions every year.  A negative self-concept takes on a variety of forms and is prevalent in all societies.  In fact, more than half of all people hold predominantly negative beliefs about themselves.

Too often, the mistaken solution to a negative self-concept is to deny its existence and to find an escape in destructive behaviors that only complicate the problem.  To escape from trouble negative beliefs about themselves people turn to: alcohol, medications, emotional and physical isolation, overeating, overworking, being excessively critical of others, or other addictive or destructive behaviors.  Denying a negative self-concept and denying your fear does not work.  Denial, when successful, leaves the individual cut off from his real self and cut off from genuine and healthful relationships with others.

Isolation, emotional and physical, becomes a way of life.  Over time the quality of life diminishes.  Sooner or later denial is impossible.  Such mistaken solutions only make life increasingly worse for the individual and for those who relate with him.  If self-defeating thoughts and behaviors progress too far, they cannot be reversed.  The individual is destined for eventual self-destruction.

Being excessively afraid is a sign, in fact, a billboard, telling you that your development as a person has not been completed.  You are not a mentally healthy adult.  Emotionally you are still a child.  Being excessively afraid means that you are still controlled by an immature Primitive-Self that focuses only on day to day survival and hiding your negative self from you and all others.

So, do you know what the opposite of fear is?  If you have trouble coming up with the answer to this question, there is a high probability that fear is your primary motivator in life.  The opposite of fear is courage.  Psychologically healthy people (and those who want to be), are motivated by courage – the courage to know the truth about their real selves and challenge anything they discover that impedes their help and fulfillment as human beings.

My Enemy–Myself: Overcoming Your Self-Defeating Mind, is written for those who are not satisfied with their lives in general and with themselves in particular. Its message is not just for those in immediate emotional crisis but also for anyone that wants more emotional and interpersonal achievement and fulfillment in their lives.

For better or worse, the beliefs you hold about yourself, determine how you perceive everything in life. You are the creator of those beliefs and are responsible for their quality.  My Enemy–Myself helps you examine the quality of your beliefs.  It is also a self-help guide for changing the beliefs that limit your growth as an individual and your experience of life. It is a practical step by step guide to the experience of psychological quality.