Closer to Home by Gina Venable 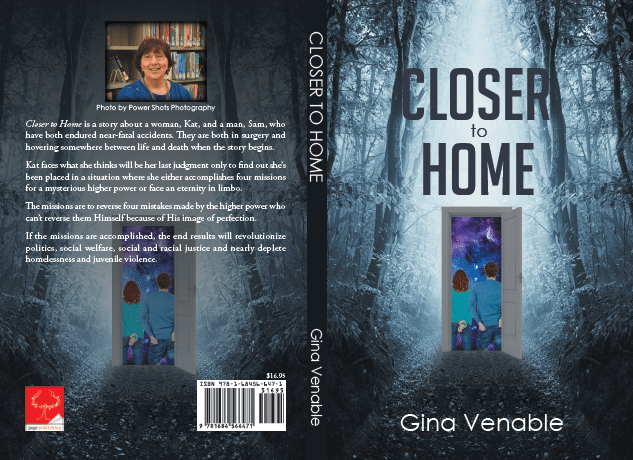 Closer to Home by Gina Venable

“Closer to Home” is a gripping drama centered on the wishes of a remorseful God who enlists two people to correct his mistakes.  It is an extraordinary story exploring the precepts of faith, the interconnectedness of humanity, and the dichotomy between the notions of free will and an omnipotent Creator.  Kat and Sam, two lost souls hovering between life and death after horrific accidents, are tasked by God with altering the circumstances that led to the untimely deaths of four people.  Their actions, if successful, could ultimately change the course of history and their own lives.  This is a poignant and profound work of fiction that weaves a complex story that keeps the pages turning until the thrilling conclusion. 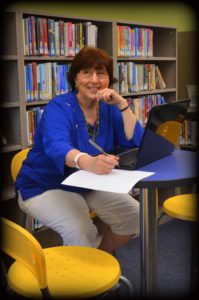 The world and our lives can be chaotic and confusing.  Families are often dysfunctional as well as our working environments.  The people we work with and often our families and friends can’t always be relied on making the world more difficult to deal with at times.  If our interactions with others were less confusing and clearer and positive our lives would be less stressful from the chaos and confusion we have to deal with.  I also think that if certain things hadn’t happened in history we would be living in a better world.  I can’t change those things, but I can create a world I would like to see in my writing.

“Closer to Home” was just the beginning of that.  I have a sequel in the works and Kat and Sam will continue to do work and correct mistakes for the remorseful God.  Some of these things may be things in history that I would like to see changed that I think would have made our world better.  Other things will be totally made up.  But, I will be creating a world I would like to see that I didn’t see growing up with my chaotic family and working in the chaos in the mental health field.  My writing is wholesome but not sappy and thought provoking without being preachy.    I want people to stop and think about the way we treat each other.

In my work in the mental health field, much of the problems I worked on with my clients were from their relationships with others and from the toxicity of those relationships, how gravitating toward those relationships was a generational conditioning and a pattern difficult to break, but was nonetheless breakable.  The hurt and pain caused by those toxic relationships ran deep and took much work to heal.  I would like to write about a world where those emotional injuries don’t exist, or are healed much easier than they are now.