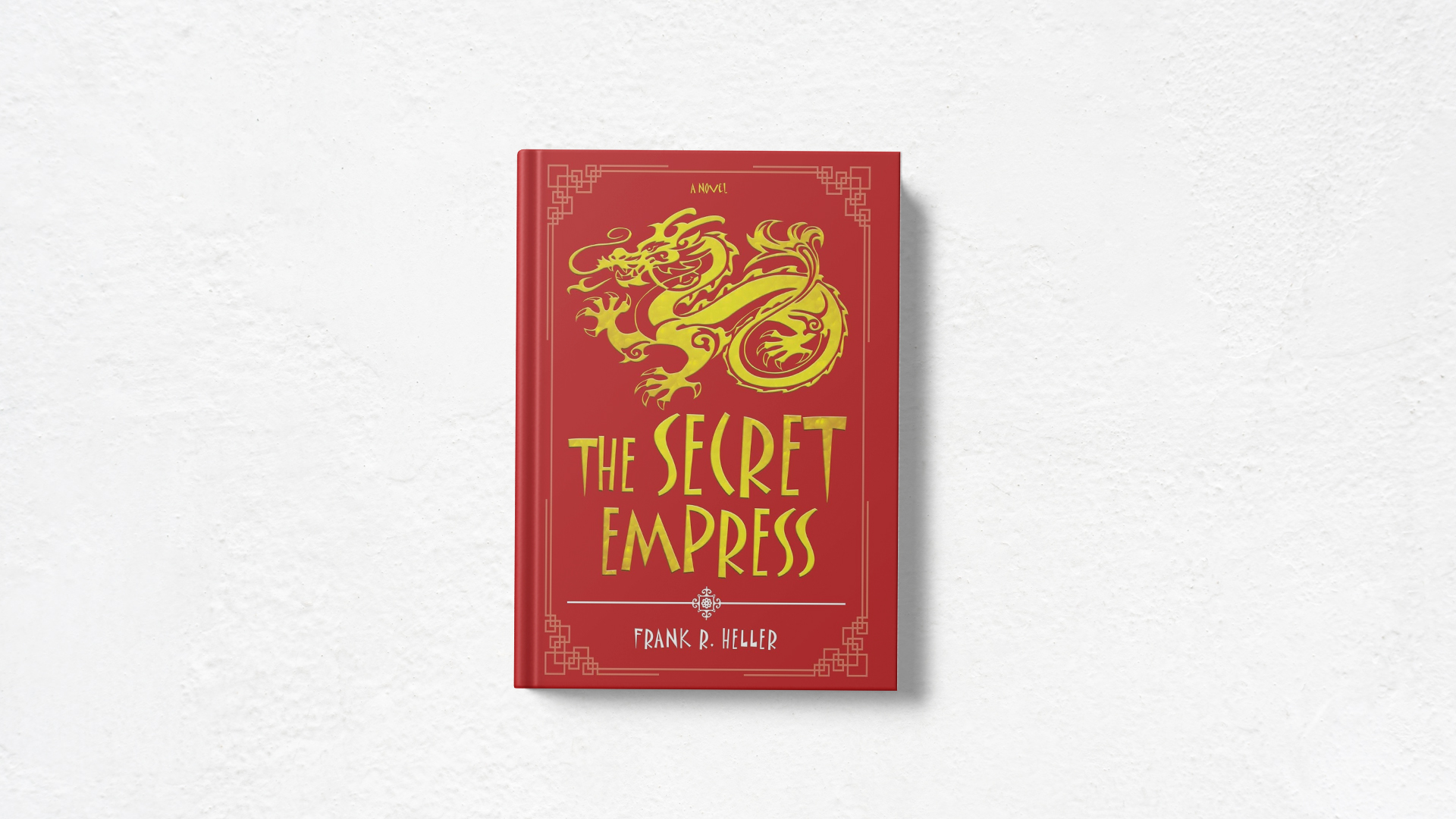 Everyone loves a good heart-pounding story. Action and adventure genre goes hand in hand, and no book lover could get enough of it. It’s not rocket science, but combining action and adventure creates a fast-paced, exciting story that gets your adrenaline rushing, blood pumping, and leaves you on the edge of your seat. Action-adventure novels are a sort of gripping, unputdownable thrill-ride that will keep you reading well into the night. Frank R. Heller’s The Secret Empress is an honorable mention of this genre. This book will keep your eyes glued to the pages as you tear through them. Hence, ReadersMagnet will feature this amazing work to convince you to read this book today.

Frank Heller is not new in the publishing world. He has published biographical and exhibition catalogs, but The Secret Empress is his first-ever novel. This follows Joe Wilder and his adventures in China. Joe Wilder tries to focus his attention on turning his successful bodybuilding career into a billion-dollar international health and fitness conglomerate. However, he might be facing bankruptcy when massive price increases in his supply line from China. Wilder decides to travel to the country to confront the minister of trade regarding this issue. It surprises him that the deputy minister Wen Shu Xian offers him a deal to help her twelve-year-old son Charley travel to America. What seems to be an easy deal turned out to be challenging when the minister was murdered only hours after their deal. And now, Joe becomes the suspect but also the guardian of the boy, who has a secret. Wilder initially thought that his dangerous past was beyond him— being a CIA field agent— well, except for the nightmare about gunfires, screams, and the lifeless body of a boy he could not save. Now, everything seems to be catching up to the present. He must rely on his former life’s skills to stay alive and keep the boy safe. What was the boy’s secret? Why are the gangs of China after this boy? Can Wilder keep the boy from harm’s way? Can he save his reputation? Will he be able to find behind the murder of the minister? Will he be able to get away from powerful criminal gangs? And will he be able to survive it all?

There are far too many questions that won’t be answered if you don’t read Frank Heller’s amazing book The Secret Empress. This is a gripping tale of an American entrepreneur’s dangerous, action-filled quest to fulfill a Chinese official’s last wish.

Heller drew on his extensive experience working and traveling to China to write The Secret Empress. The author amazingly conjured the ingenious premise of the Chinese dynasty. He provided an equally suspenseful and action-packed sequence about the many secrets of China. His deep knowledge of the country enables him to create fantastic tales that will be consistently dramatic and engrossing throughout. He has a deft touch of making a likable hero and high stakes game of chase in one story. The Secret Empress will suspend disbelief, taking you on a joyride journey to the sleeping giant, China.

Frank R. Heller is residing in Beverly Hills and is currently working on his next thriller novel. He has worked in the import business for thirty years and has traveled to China, giving him in-depth knowledge of the country’s culture and traditions. During the early years of the Vietnam War, he served as a hospital corpsman in the U.S. Navy. Heller has published biographical and exhibition catalogs on American and European artists housed in the Smithsonian Institution Libraries in Washington, D.C.