Book Feature: The Face of Hunger: Reflections On a Famine in Ethiopia by Byron Conner 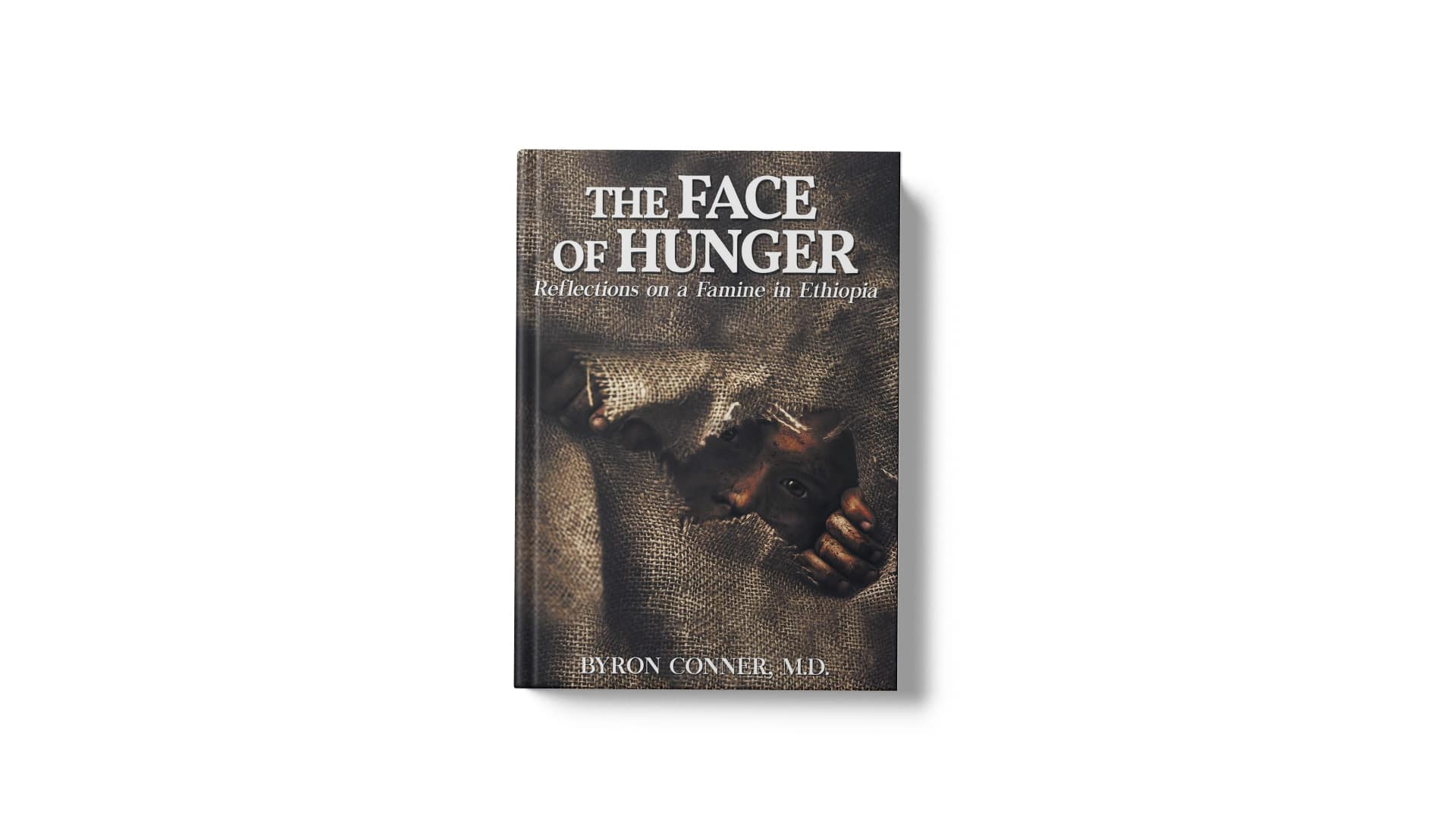 The Face of Hunger: Reflections on a Famine in Ethiopia is a riveting memoir by Byron Conner.

The Face of Hunger: Reflections on a Famine in Ethiopia is a memoir by Dr. Byron Conner. It features his first-hand account of the 1982-1985 famine that hit the African nation. The famine claimed the lives of thousands of people. Starvation, malnutrition, disease, and armed conflicts all played a part in one of the most infamous national crises the world has ever seen in recent history.

Dr. Byron Conner shares his experience as one of the many missionaries who flew into Ethiopia as part of a huge international response by various humanitarian and health organizations. In his book, Conner details his three-year stay and the horrors he witnessed in various districts and towns, especially in Gimbie. In Gimbie, Dr. Byron Conner managed a small crowded with patients and lacking in medical supplies as well as vaccines.

Dr. Byron Conner’s life-changing journey to Ethiopia begins with an advertisement featured on TV. The fundraising presentation by World Vision caught Dr. Byron Conner’s attention. At that time, Conner was serving as a physician in the US Public Health Service. The images greatly disturbed Conner, and after thoroughly thinking it through, he decided to take his family on a missionary trip to the crisis-stricken nation of Ethiopia. Conner and his family spent three years in Ethiopia, mostly in the town of Gimbie and Addis Ababa.

The 1983-1985 Food Crisis in Ethiopia is not only a tragedy that Dr. Conner and his family discovered upon their arrival in the country. As they roam from village to village, they learned that there are far more complex problems haunting the nation. Aside from food shortage, the villages and towns have no major hospitals. The clinics do have medical supplies, no medicines, and other equipment. There is a shortage of doctors, nurses, and medical support. Worse, there is no immunization program and there are no available vaccines. Thousands need medical attention and many are left to die without receiving any. As if to make matters worse, the region is beset with tribal wars and many of the Ethiopians are displaced from their villages and livelihood, adding to the problem of food shortage. The Marxist government headed by Mengistu Haile Mariam clearly has no plans of designing a health care system, much more channel the country’s resources for medicines and vaccines. As medical personnel, Dr. Byron Conner’s accounts on these matters were very detailed.

In his book, Dr. Byron Conner also shared his everyday routine and his missionary work. He discussed his visits to various villages and communities surrounding Addis Ababa. He also ventured into the northern province of Tigray, particularly in Makele. The city of Makele is among the places badly hit by famine and cholera. These are just among the stories featured in this haunting narrative. The Face of Hunger is not only a story of a nation’s tragedy. It is also a story of one man’s missionary journey and how a famine changed his life. Filled with graphic detail, emotions, as well as images of human suffering and dedication, Dr. Byron Conner’s The Face of Hunger is a must-read book for all those who want a glimpse of a missionary’s life.

To know more about Dr. Byron Conner and his works, grab a copy of his book, or visit his website today.

Dr. Byron Conner, M.D. was born in Denver, Colorado. The eldest among eleven children, Byron joined the Seventh-Day Adventist Church at the age of nine. He took up premed in Union College in Lincoln, Nebraska before joining the US Army. After serving three years (1968-1970), Conner went back to Union College to study sociology and theology. Byron went to Loma Linda University School of Medicine. Conner completed two years of US Public Health Service duty in Earlimart after his residency. Aside from being a doctor, Byron Conner is also a dedicated missionary and author.