Book Feature: The Book of It by Richard Scott Rahn 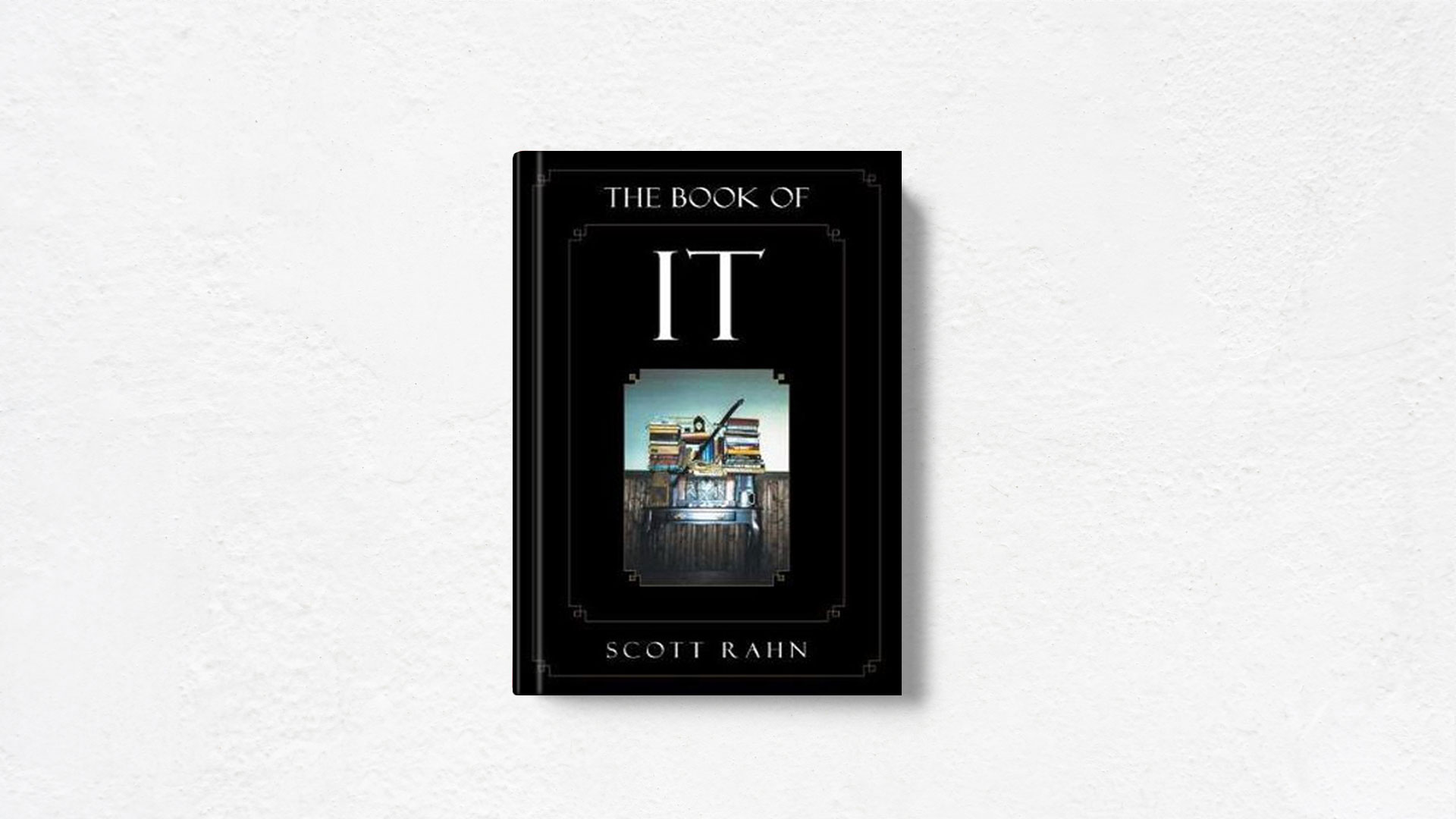 The Book of It is a remarkably interesting book by Richard Scott Rahn.

Mankind has always interpreted the world and the concepts that governed the universe based on his or her own perception, understanding, and experiences. Research, postulates, earlier concepts, and theories have always aided us in our quest for genuine truth. In our pursuit of knowledge and wisdom, we also look back at history, religion, past civilizations, ancient cultures, and early sciences, and in the process, even formulate our own interpretation and understanding in the hopes to contribute or pitch into the grand stage of learning and discovery. Today, we will take a closer look at an interesting book that is both a compilation of personal documentation, research, and study. The Book of It by Richard Scott Rahn is an interesting work, to say the very least.

The Book of It by Richard Scott Rahn

The Book of It is a non-fiction book by Richard Scott Rahn. It was first published in 2019. However, the foundations of Rahn’s book trace back more than two decades ago. The Book of It started as a collection of stories, rants, research, discoveries, dialogues, and even tirades that cover many aspects from history to ancient civilizations, sciences, and journeys. It also contains metaphors, riddles, cryptic passages, trivia, questions, and answers that Rahn attempts to weave together to form one cohesive read: The Book of It. The original draft was written in 1998 and had since then evolved into a collection of narratives that hopefully Richard Scott Rahn is able to share with his readers.

The Book of It is the tale of my own decades-long study of the sciences, developments, histories, beliefs, and legends of the world told mostly through a series of connected yet independently standing narrations and their stories.

As a result, The Book of It also contains a lot of twists, metaphors, questions, and puzzles along with many facts and personal observations for the readers’ minds to work on, which will hopefully lead some of them to search and discover for themselves.

The Book of It is a book of discovery. The discovery of things that are often contrary to some widely held beliefs, at times the very beliefs that guide our own modern varied cultures.

For that, The Book of It is food for the open and curious minds of its readers. (official book description)

Rahn came to believe that this It had to be real and that signs of It’s existence was everywhere and across all time. According to Rahn, one can recognize it if one will look with an open mind.

However, according to Rahn, he is still unable to discover an actual defining word for what he described as the It. Hence, the nickname eventually became. It’s an actual name. The Book of It will prove to be an interesting read for those interested in multi-dimensional reads with various topics expanding to multiple areas of study.

Richard Scot Rahn was raised on an Illinois farm during the 1960s. Even at such a young age, Richard understood that things happening both by natural and manmade causes could affect the future, for good or for bad. It was also around this time that the young Richard began to accept what is accepted as the way things often are and why.

As years passed, Richard Scott Rahn came to question why almost everything in humanity’s world and the beliefs that guided those things. He studied and researched cultures, histories, literature, religions, and their texts. He also delved deeper into the legends of the world that I began to stumble over what I at first just nicknamed “ It. “ This became the inspiration for his work, The Book of It.

The Book of It is among the books that will be featured in the first-ever ReadersMagnet virtual book fair, The Festival of Storytellers. The show will run from April 23rd to April 25th and April 30th to May 2nd 2021.

To know more about Richard Scott Rahn, you buy a copy of his book or visit his author website today.