Book Feature: Stations of the Risen Christ by Frank Heelan 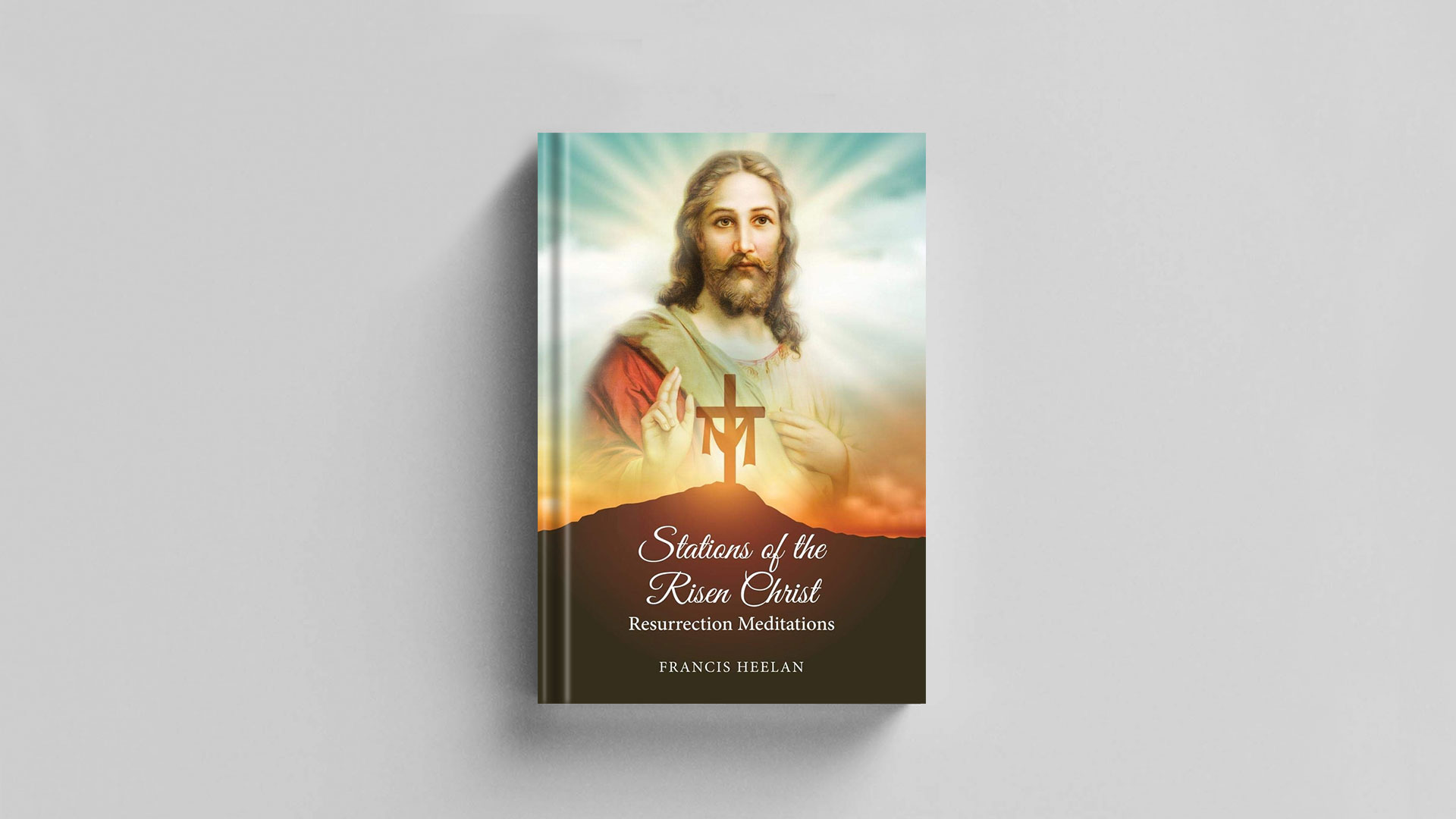 There is plenty of commemoration relating to Christ that Christians celebrate, but only a few understand its importance. And only a few who know appreciate this. Frank Heelan presents his book Stations of the Risen Christ for Christians to have a renewed appreciation for Christ.

Stations of the Risen Christ

Frank Heelan’s Stations of the Risen Christ: Easter Reflections is a devotional book meant to inspire readers to pray and meditate on the Scriptural passages. The passages mentioned in the book relate to Christ rising from the dead and his subsequent appearances to over five hundred disciples. Brief meditation follows each fourteen Scripture readings to persuade Christians to pray and understand the divine mysteries.

Published under ReadersMagnet, Stations of the Risen Christ by Frank captures the fourteen vignettes from the Gospel writings of John, Luke, and Matthew. Readers will acquire a deeper understanding and appreciation for the Resurrection of faith. This book emphasizes the given events after Easter.

Heelan highlights how Jesus Christ suffered an agonizing death to save humanity from sins. And Christians are thankful for Jesus’ sacrifice. People repay Him by commemorating the Holy Week and doing stations of the Cross. The station of the Cross depicts the day of Jesus Christ’s crucifixion. According to Heelan, as quoted from the book, “Stations of the Cross are usually observed during Lent, especially of Lenten Fridays and most importantly on Good Friday. This is the one popular devotion for Roman Catholics. The purpose of this devotion is to focus on the Passion of the Christ.” This serves as a spiritual pilgrimage through contemplation for faithful Christians. However, Christ’s life did not end with His crucifixion, and many forget the importance of His Resurrection. Christ rising from the dead was a promise He fulfilled. It is for this reason that Stations of the Risen Christ that Frank Heelan wrote this book. Heelan asserts that the stations of the Cross should have added stations on His Resurrection and “the promise of what is to come,” a sign of hope for all the people in the world.

Heelan emphasized in the book that these new stations should be performed at Easter to celebrate the return of Jesus. The book shares a powerful message that will appeal to the current Christian ways of approaching the Bible. Heelan has the ability to transform verses into reflective writing, enabling a better understanding of the verses. This is the perfect book for everyone that is looking to appreciate the teachings of Christ. Also, the core lessons and morals found in this book can guide anyone to the path of life.

Author Frank Heelan was raised in Elmhurst, Queens County section of New York City. He is married to Ann and is blessed with four children and eleven grandchildren. He attended Xavier High School in Manhattan. And he earned a baccalaureate from Fordham, University. He earned his Master’s at New York University and a Doctorate at Columbia University. He was a teacher of History at Power Memorial High School before retiring. Heelan also worked as a Superintendent of Schools for Tuxedo Park School District for more than 25 years. Upon retirement, he was elected to the Edison Board of Education and President of Edison School District.