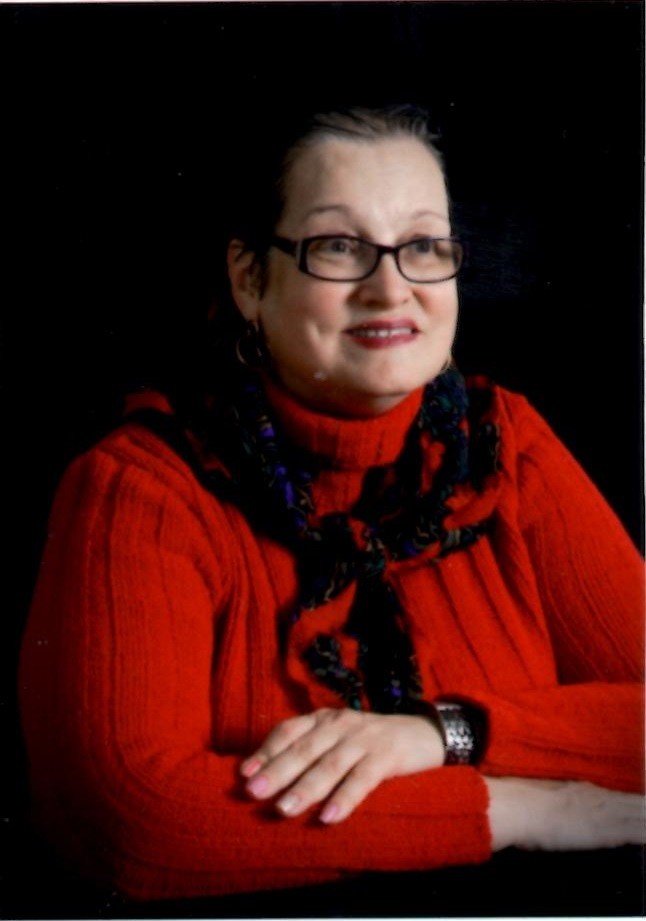 Today, numerous writers use a laptop or like device to write their stories. However, although such devices may have adequate checks, I consider that these devices are lacking in creativity itself, which is so very essential to writing. Besides, such devices are somewhat finicky, and, all too often, they fail to catch errors.

It is my viewpoint that creativity in a literary work gets expressed well through the command and the integration of a language. The greater the command and the integration of the language, the greater the quality of expression. Expression of creativity through the written language is ultimately the goal of an author. Tools are required to express creativity. Simply stated, the tools of dictionaries and a thesaurus can make for the creative expression of an author’s creativity. These tools can help unravel and develop the storyline.

The command of a written language can occur with the use of dictionaries and a thesaurus. Dictionaries present meanings of words, grammar, descriptions, usage, and much more. A thesaurus cites words with similar meanings, but may not show subtle differences in words. Dictionaries serve well to disclose subtle differences. The use of both tools can gift an author with command of a written language unlike what a laptop or such other device would do. However, note that word checks on computers are useful for proofing.

Let me expand on the use of dictionaries. I own several English dictionaries. My preferred choice is the 1976 copyright of The American Heritage Dictionary of the English Language. I like this particular dictionary not only because it was part of an award for scholastic honor, but, also, because it is a quality work itself. It even contains pictures.

When I need to know a word, I can start by getting the correct spelling. By studying the definitions, usage and grammar, I can use that word more reliably and more expressly in the sentences used to create a story. The use of the word wind, zephyr and breeze in my storybook, The Treetop, the Wind, and the Balloon is an example. I did not want a strong wind. I wanted a light, gentle wind. Hence, I used such words as zephyr and breeze, instead of gust or gale. The words zephyr, breeze, gust and gale have different meanings, but all are applicable to a wind. Choice of the words zephyr and breeze for the word wind sets the mood of the wind, which integrated the storyline.

Use of a dictionary showed me the tone of the wind in the story and much more. Consistency was maintained. Creative development occurred by using the words wind, zephyr and breeze, instead of repeatedly writing the word wind. So to know a word lends itself to correct use as well as development.

Let me explain how adjectives and adverbs transform by first providing short definitions of these words. An adjective is a word that serves to modify a noun. Similarly, an adverb is a word that serves to modify an adjective, verb or other adverb. Adjectives and adverbs modify words. Used together in a work, these modifiers add luster to writing by integrating and connecting thoughts in sentences.

For example, in my upcoming children’s storybook, The Nanny of Keck Park, there is a play on eyes. I use the words gold-tone wire glasses, instead of the sole word glasses to describe the glasses of the nanny. It is not just glasses, but it is specifically gold-tone wire glasses that the nanny wears. Also, her eyes are not just eyes. I use attentive eyes, keen eye, sweet, deep eyes when presenting the eyes of the nanny. Hence, a luster is added to the story by describing the eyes, instead of repeatedly using only the word eyes. Consistency and development of the story happens with the use of such words.