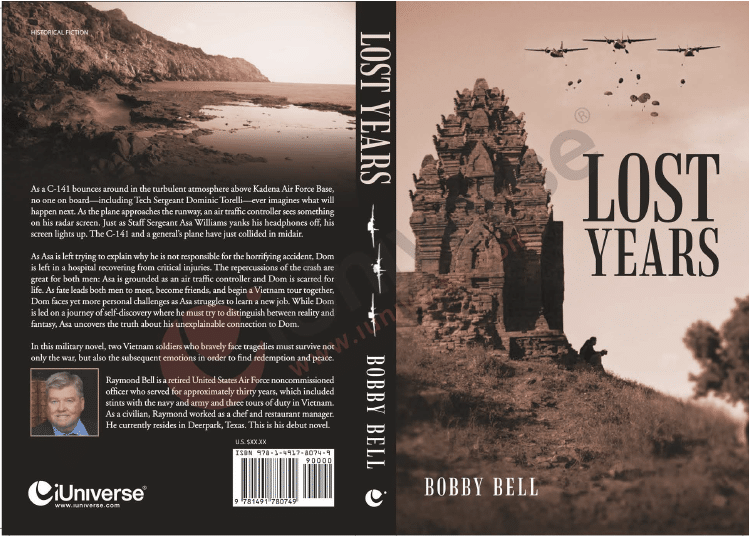 I am here. Feeling a little like a prisoner. My kids, my grandkids and a couple of my greater-grand kids have come by. They knock on my door, I open my door and they run like hell. To be honest I am feeling well. The older daughter says she wants to make sure I stay that way.

I only wish I had better self-discipline.  I love telling stories. Most stories have a moral, Most stories seem to have moral because the structure of narration is: Equilibrium-disruption-recovery. Now, there are 3 types of processes in a story, a material change, and knowledge change, a moral change. Moral change is the way a story … See I thought to write a good story it should have a moral. I approached one of my middle school students and he had absolutely no idea what I was talking about. I love to read, not always but after spending time in the Navy and at sea I found myself reading everything, even the Graffiti of the bathroom walls; most the blurbs that are written on candy bars and small boxes of cereal. Most of my so-called friends in school called me a lier. My grandmother used to call me a storyteller. In my early years in the military, I was called a lier.  While visiting the USS Arizona, I told the guys that my father died on the USS Arizona. The problem I was not born when the USS Arizona was sunk. My first book was a fictionalized story about the Vietnam War. My second story was about Human Trafficking And Death by Murder at Sea was my attempt to humanize those that risk their lives for us and go to sea. It was also a way to let the world know that there are good guys and bad guys anywhere you go.

Whoever thought that here in the year 2020 we would be facing a PANDEMIC.

I write because my kids are tired of listening to my stories. Believe it or not many of my stories have a kernel of truth in them.

Today I struggle with a story that has been plaguing me for over fifty years. Somewhere or at some time we chose to ignore what we have allowed to go on in our country.

My son has told me he does not believe in history. I’ve discovered that he is not alone. History is something in a textbook, written by someone who has no clue of really went on. I am a long way from being considered a historian. Most of the stories I write about are true. The characters, the circumstances are completely fictional. Did something like what I talk about happen; I’m sure they did.

During what they are calling the Vietnam war we would travel through towns and villages in trucks. The white soldiers would get in the middle of our black soldiers. It seems the propaganda that was told to the North Vietnamese Soldiers was that they were not to shoot at black soldiers. The command structure on the side of the North Vietnamese was that it would cause a fight between the whites and the blacks.

Therefore, we conclude that there is no such Constitutional right.  We conclude that the Court invented this “right.”  The Court, by a 7-2 margin, made it up.  It didn’t make it up exactly out of thin air.  No, it made it up out of the very thick air of the sexual revolution that was characteristic of the cultural atmosphere of the sixties and seventies.

The younger generation had discovered sexual freedom, which to be complete required freedom of abortion; and so seven of the nine old men of the Court (no women in those days) decided to show that they too, despite their advanced corporeal age, were young in spirit.