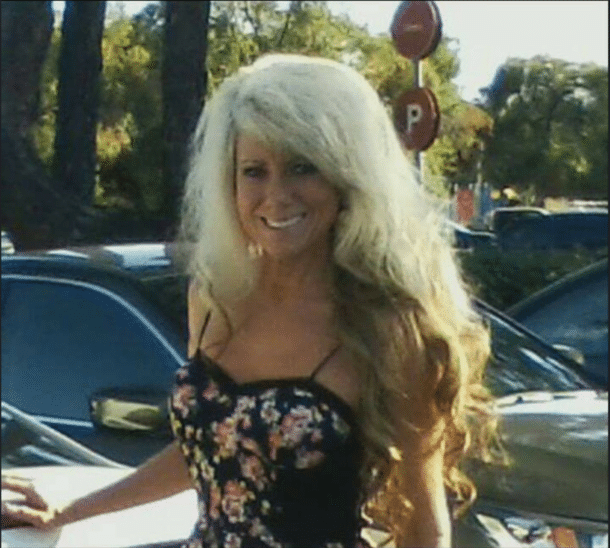 My book “The First Time I Encountered My Guardian Angel” was written by me to spread Gods amazing miracles and how the power of God is real and the supernatural gifts that have been passed down to me as I was raised Christian by a mother who was a very strong Christian. I have followed Jesus Christ all my life. I have been chosen and anointed by God and am a Prophetess of God. I have the gift of healing and have performed many miracle healings through our heavenly Father and his son Jesus. Gods angels play an important role in our lives as it is all throughout the bible. God sent his angels to fight for us, to guide us, to love us and make sure that Gods people are on the right path throughout your life. Palms 91:11 he will command his angels concerning you to guard you in all your ways.

“The First Time I Encountered My Guardian Angel” is based on a true story and live events that took place. This is a true story of my life and how I was born with a gift from God. It wasn’t until later that I truly realized I had these amazing gifts. I didn’t know anyone like me. I knew that I always had someone talking in my right ear since the age five or six. I called this my intuition.

I knew I was different because I was told things that were going to happen before they happened and had dreams and visions of things before they happened. It was later on that I found out that I was a Prophetess of God and an Incarnated angel of God. And in fact that it was my guardian angel who talked to me and guided me.

And as you read in the book these events that took place were Always validated in the book. I talked about a miracle resurrection of my dog which was also a gift from God, an out of body experience and how my spirit travelled with my guardian angel who we refer to as “Mama Angel” to a different place.

In this book I also talk about a High Priest who knew who I was and what it took to defeat him. I had many challenges in the early part of my life. As I got older my gift got stronger. My awakening didn’t happen until I was forty-eight. You will read about many more miracles that occurred in this book.

The authors main message that she’s trying to get out there is to spread the word of our Father God and his son he had sent to us as our Lord and Savior Jesus Christ and the miracles that were performed while he was here on earth and how he works his miracles through me. And what an important role Gods angels play in our life as they are messengers of God. God will command his angels to guard you, protect you, and fight for you. God gives his angels authority over his people. God’s angels play an important role in our life as they are throughout the Bible.

The First Time I Encountered My Guardian Angel is a true story about Michelle, the author, and when she met and encountered “Mama Angel” after the death of her Father when she was nine years old.

I am now fifty and these were the beginning experiences that I had to go through validating that I have a gift from God and that I was put her because I have an assignment.

I haven’t explained in this book that I also have a little bird that follows me and looks over me. He is a Phoebe and he has followed me since the day my Father died. We refer to him as “Daddy Bird.” The times he shows up is when he is warning me of something bad that is about to happen in my life, life events or if I have someone in my life who will cause me harm. You can read more about that in my next book of signs of angels, miracle healings and dreams that I have had of things before they happen. Be sure to read my next book where it will be exciting and where I will talk about how to connect with your guardian angel, angels and archangels and to also notice signs of angels.

Being a Prophetess of God I was told in 2013 that Trump was going to be our President and that all chaos was going to break loose and there would be religious and spiritual warfare.