Author of the Week | Joab Stieglitz 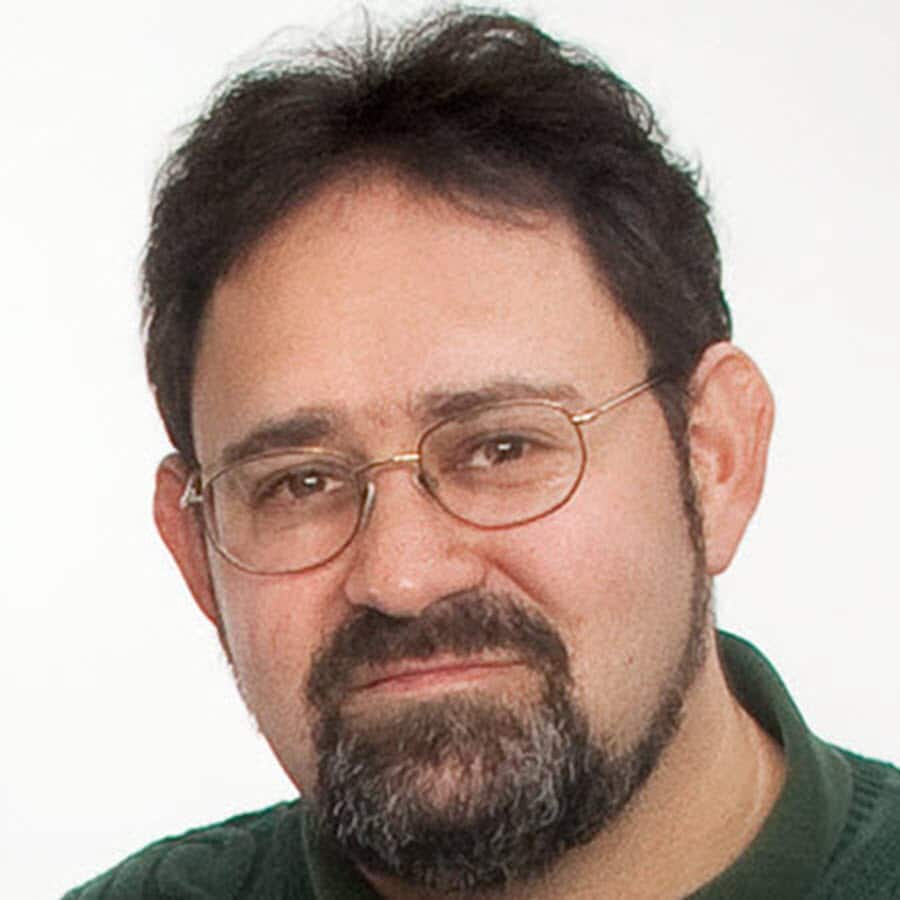 World-Building in The Old Man’s Request 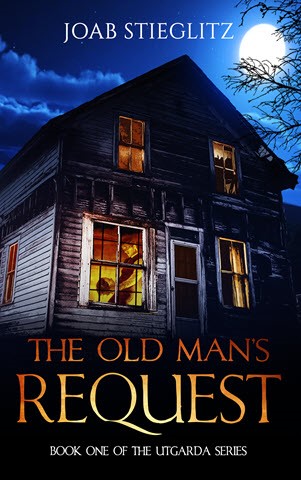 When one thinks of the term “world-building,” it immediately invokes the image of creating fantasy realms or alien planets. But world-building is an essential part of any story, and something many authors take for granted.

World-building is often described in terms of “top-down” and “bottom-up,” or “outside-in” and “inside-out.” Top-down or outside-in refers to starting at the macro level and working down to the details required in the story itself. This can include things such as geography, weather, different cultures and their individual histories, current and historical politics, economics, and so on. Many of these aspects may not even appear in the story, but they can add to the realism of the setting.

Bottom-up or inside-out world-building is the opposite of this. Here, the author develops what is needed for the story, expanding on the canon as additional information is required. While this is a quicker approach, it can leave gaps or inconsistencies as the story progresses.

I used both methods to create the settings for my pulp adventure, supernatural thriller stories, the Utgarda Trilogy, which consists of The Old Man’s Request, The Missing Medium, and The Other Realm.

In The Old Man’s Request, I used the inside-out method. I knew I wanted to set the story during the 1920’s. That concept brought with it many aspects, such as Prohibition culture, ethnic antipathies, liberal sexual mores, more women working and working in non-traditional roles, etc. Digging a little deeper, I wanted my protagonists to be in their late-twenties or early-thirties, and I wanted some of them to have Great War experiences. Doing the math, I came up with 1929.

Next, I explored my protagonists. The central character needed a strong back story. That is the character readers would dive into the deepest. As the story involved supernatural elements and Lovecraftian themes, I chose an academic. Anthropology was a newly acknowledged discipline in the 1920s, and one that was not generally accepted by the established academic community, so that seemed like the perfect means to make my protagonist credible, but also an outsider. Building on this, I made the character female, which added sexual mores and discrimination of women into the mix. And finally, I made her a Russian immigrant to touch on political undertones of the times.

When I tied all this together, I came up with

Anna was born Tatyana Trevena, the sole daughter of poor Russian immigrants. In exchange for passage to Brooklyn, the sixteen-year-old was married to the much older, exiled Fyodor Rykov shortly after their arrival in America in 1912. Rykov was an old world man. He treated his young wife as his property and she lived in submission to him until he died of a heart attack two years later.

Tatyana inherited a modest fortune. Wanting to be more American, and having the means to do so, she adopted the name Anna and attended Columbia University, where she studied Anthropology. She completed her degree in three years and went on to pursue a doctorate. In 1924, she did field research for the Russian archaeologist Aleksey Sergeyevich Uvarov in Gnyozdovo, a part of the Byelorussian Soviet Socialist Republic, the site of a ring of 10th century Viking settlements.

Upon returning to the United States in 1926, Dr. Anna Rykov, expert in the Varangians, or Russian Vikings, found that there was little interest in a female professor, especially one of Russian descent, who had done field work in the Soviet Union and could have potentially been a Bolshevik. When Jason Longborough reached out to her with a temporary position at Reister University filling in for tenured staff while they were on a three-year expedition, she gladly took the offer.

With the main character defined, I introduced two other characters to complete the protagonist team. One I defined rather sparingly, and the other got a more detailed treatment. This was based solely on the needs of the story. One of these characters, Dr. Harry Lamb, was solely defined as

“[having] just completed his residency at Reister University Hospital and was teaching Basic Anatomy to first-year medical students.”

The other, Father Sean O’Malley, was initially described as “well-versed in Middle and Far Eastern history and served as an Ancient History instructor,” but later we learn that

“Sean O’Malley was not a typical parish priest. He was a Professor of Ancient History specializing in the Dark Ages. His training had been under the tutelage of Father Christophé, the exorcist from Martinique regarded as the Church’s leading “expert” on the activities various ‘nameless cults.’”

So far, I had established three protagonists and placed them in the same location, Reister University. To add depth to the setting, I placed the university in a small college town in upstate New York. There I could create a cosmopolitan environment while keeping external details to a minimum.

At the small town college, people would be generally more accepting of a female professional, and an apparently foreign instructor would not be unusual. As a more enlightened setting, the locals would be more likely to experience “coming things,” such as eating at a Chinese Restaurant, traveling abroad, and having contacts and colleagues around the world.

However, like many small college towns I have experienced, the college culture often clashes with the surrounding population. In The Old Man’s Request, this manifests in the disposition of an old farm in a neighboring community, as well as the presence of “Canadian iced tea.”

In summary, world-building in The Old Man’s Request was primarily from the inside-out perspective. Starting from a notionally defined setting, 1920s America, I inserted a primary protagonist who challenged the norms of that time, as well as two characters with differing levels of detail as required by the story.

In The Missing Medium, Book Two of the Utgarda Trilogy, I introduced another dimension which I used the inside-out method to define. But I later used the outside-in methods to refine it for the last book of the Trilogy, The Other Realm. 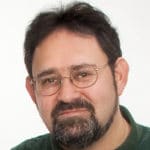 Joab Stieglitz was born and raised in the Warren, New Jersey. He is an Application Consultant for a software company.  He has also worked as a software trainer, a network engineer, a project manager, and a technical writer over his 30 year career. He lives in Alexandria, Virginia.

Joab is an avid tabletop RPG player and game master of horror, espionage, fantasy, and science fiction genres. Joab channeled his role-playing experiences in the Utgarda Series, which are pulp adventure novels with Lovecraftian influences set in the 1920s.