Author Laura Hotchkiss | Why Not Walnut 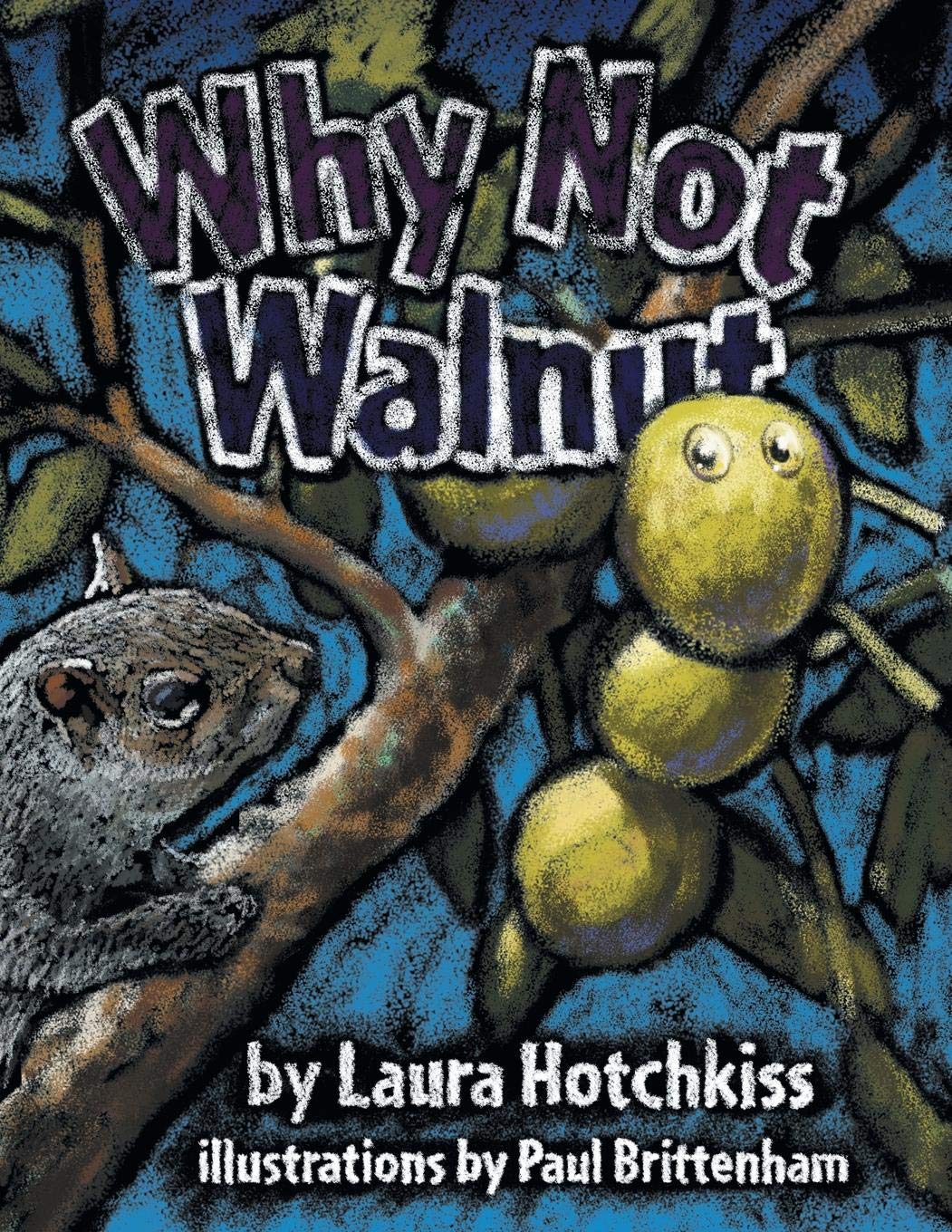 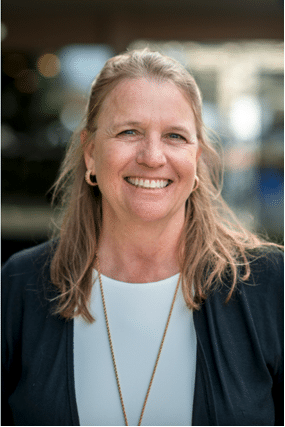 Becoming the person who you are has many routes. As a child, Laura Hotchkiss had many interests. She played the flute, danced ballet and swam competitively.  With determination she played a flute solo in fourth grade. When in high school she was determined to swim for her school, only her school did not have a girl’s swim team. Yet, that did not stop her.  She approached the coach of the boy’s swim team and, not only was permitted to compete with the boys, she qualified for the Boys Varsity Team.  This interest in swimming continued in college with five school records. She also pursued triathlons.  These sports involved repetitive training and allowed for plenty of meditation. During her studies at the University of California, San Diego she developed an interest in medicine. Her mother and father had both served in the USAF and with that background and exposure Laura applied for the Health Professions Scholarship Program.  Working hard she received her MD from the Brown-Dartmouth Program in Medicine the then pursued a career in radiology.  As a radiologist, Laura Hotchkiss MD sharpened her abilities in perception and analysis.  As an Officer in the USAF she gained leadership skills and enjoyed new experiences such as flying in a T-37 jet, sitting in a simulated ejection seat, jumping from a parachute swing landing trainer. Along the way Laura and her husband Bruce brought four children into the world. The unique character of each child and their perspectives was fascinating. The responsibility of parenting brought new challenges. Generosity, empathy, listening skills, perspective, faith are just some traits that are difficult to teach. Laura found stories could help children learn these abstract skills. Laura asked her children for prompts and then would write a story based upon the child’s prompt.  Why Not Walnut is just the first story in a series of stories to be published.  All the stories have morals, some deep and thoughtful, others just fun.  Learning should be fun. Embedded in the first book are characters that will be seen in later stories. Keep tuned.  In addition, the website radreadbooks.com has activities and fun facts that complement the stories.