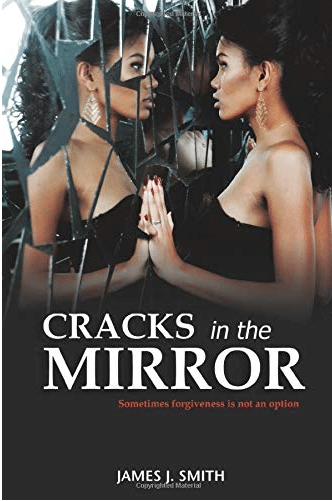 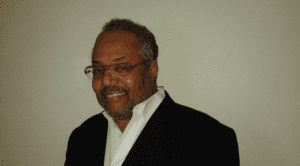 Seeing this, I wrote a piece in the hometown newspaper, “The Battle Creek Enquirer” expressing my concerns over what I considered to be a slight. The Opinion Page Editor at the time was impressed with my willingness to speak on the topic of race and asked if I could write a whole column on a monthly basis. I told him, “give me the opportunity, and let’s see”. I wrote my first column for the paper in March of 2000 and I ended my career there as a “Monthly Guest Columnist” in 2016. I also have my wife to thank for pushing me to write my first book, “Stirrings From My Soul” Vantage Press. As I mentioned earlier, writing was never a goal of mine. Some years previous, I had written a poem for my wife, and over time, I had written many more, one day she turned to me and said, “I love your poems, I think others would love them too. You should put them in a book”. I had never thought about doing that. I followed her advice, and I self-published my first book in 2006. After that, I had the writing bug and I found I had a lot to say. I followed up with mu second book of poetry titled, “Reflections” in 2008 Dorrance Publishing. A third book of poetry, “AS I SEE IT” was published in 2010 through Fortitude, which is in its second edition. Having dipped into the waters of poetry, I wanted to try something different for my fourth book, I created “Sunk By The Navy” a memoir of my personal experiences as a black man in the Navy during the Vietnam era. This was somewhat therapeutic for me! I wrote this in 2012 Season Press. “It’s A Thin Line Between a Preacher And  A Pimp” was my next effort written in 2016 Season Press. My latest work, “Cracks In The Mirror” published on March 2019 Season Press deals with broken relationships and how sometimes they just can’t be fixed. So you see, I didn’t pursue writing, it pursued me and when it caught me my life was never the same again.

Books By the Author 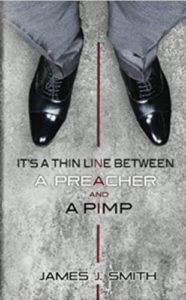 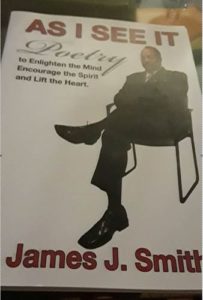 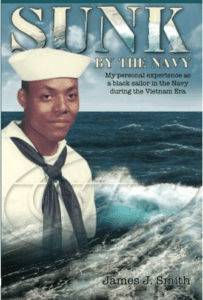