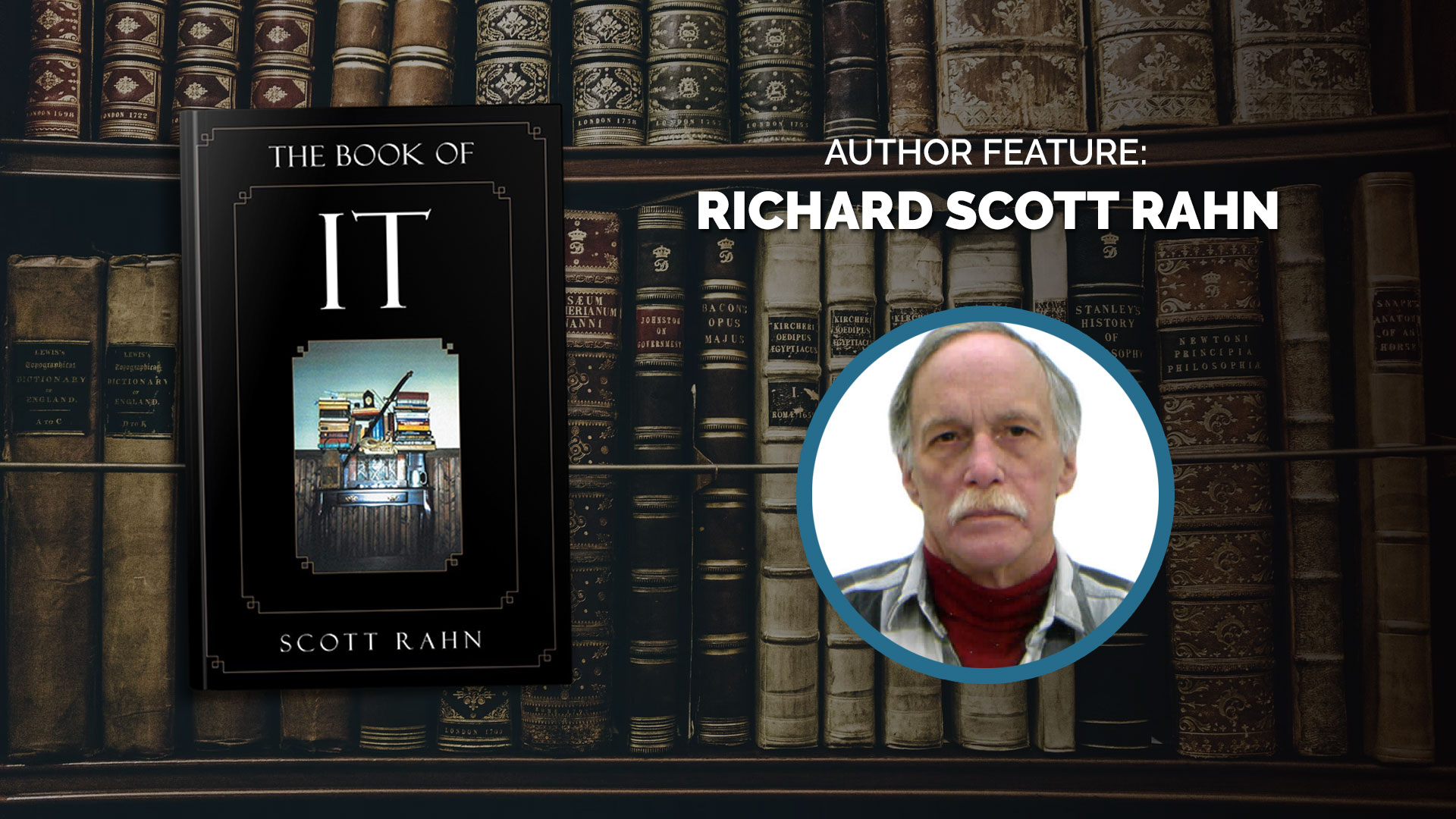 Richard Scott Rahn is the author behind the fascinating philosophical work The Book of It.

Richard Scott Rahn is an author, a philosopher, and has many interests, including history, religion, culture, and the arts. In 2014, he released his masterpiece, The Book of It. Today, we will get to know more about the person behind this interesting work.

Richard Scott Rahn was raised on an Illinois farm during the 1960s. As a young boy, he had experienced just how natural phenomena and manufactured events can affect the future, whether the outcome is good or unpleasant. His early years were spent on curiosities and questioning what was accepted by many and why things often are.

Richard Scott Rahn would grow up blessed with unending curiosity. He loves to work over and analyze any new information that it takes in. But he also recognized that it is a curse as he came to question the why of almost everything in humanity’s world and the belief systems that govern those ideas and phenomena.

It would also follow that Richard Scott Rahn is a lover of the outdoors. He is fascinated by the world’s remaining wild places and longs for adventures and opportunities these places can offer. Although Rahn considers himself a brooding loner by nature, he loves meeting and interacting with people from all over the world.

He is interested in what they have to say, the belief systems they embrace, their ideas, ideals, and how they shaped them. He is also deeply interested in art, music of all types, theatre, including film (even bad films) because they imitate life and illustrate what humanity is really capable of.

“I am not one to dwell on “the good old days,” but am more apt to plan and look forward to my life’s next adventure. “ – Richard Scott Rahn.

As an adult, Rahn spent time studying the cultures, histories, literature, religions and their texts, and even the legends of the world. During this time, he began to stumble over what he thought at first was a mere concept, and Rahn was nicknamed “ It. “ Eventually, Rahn believes that this It is real, and it exists everywhere and across all time if you look with an open mind. This discovery led to further research and study and would later form the basis for his most outstanding work, The Book of It.

Researches and The Book of It

In 2014, Richard Scott Rah finally released his masterpiece, The Book of It. The original draft was written in 1998. According to Rahn, his work wanders across various points of view not commonly presented in the modern world. These POVs are presented by a variety of narrating characters in the form of short stories and essays.

“A presentation of unspoken of and at times at first unbelievable theories, text quotes, and ideas that all too often, if they are talked of today are dismissed as mere legend and conspiracy theories.”

The common denominator of history’s great religious teachings always is the idea of self-discipline as a quintessential element in humanity’s growth and survival. The concept of self-discipline is often overshadowed by the dogma and traditions of the religions that evolved.

Richard Scott Rahn’s The Book of It reminds us that ours is not the first civilization that has risen to inhabit the planet and exploit its resources, scraps of history, artifacts, developments, and literature. Past civilizations have left their imprints and legacy to prove that others have risen and dominated the planet. It is also a reminder of their demise and how they failed to hold on to their dominion here on this Earth. The Book of It is not your ordinary book. It is filled with history, art, philosophy, and other interest that will delight modern minds.

To know more about Richard Scott Rahn and his work, you can purchase his book, The Book of It, on Amazon and Barnes&Noble, or you can visit his website today for more details.