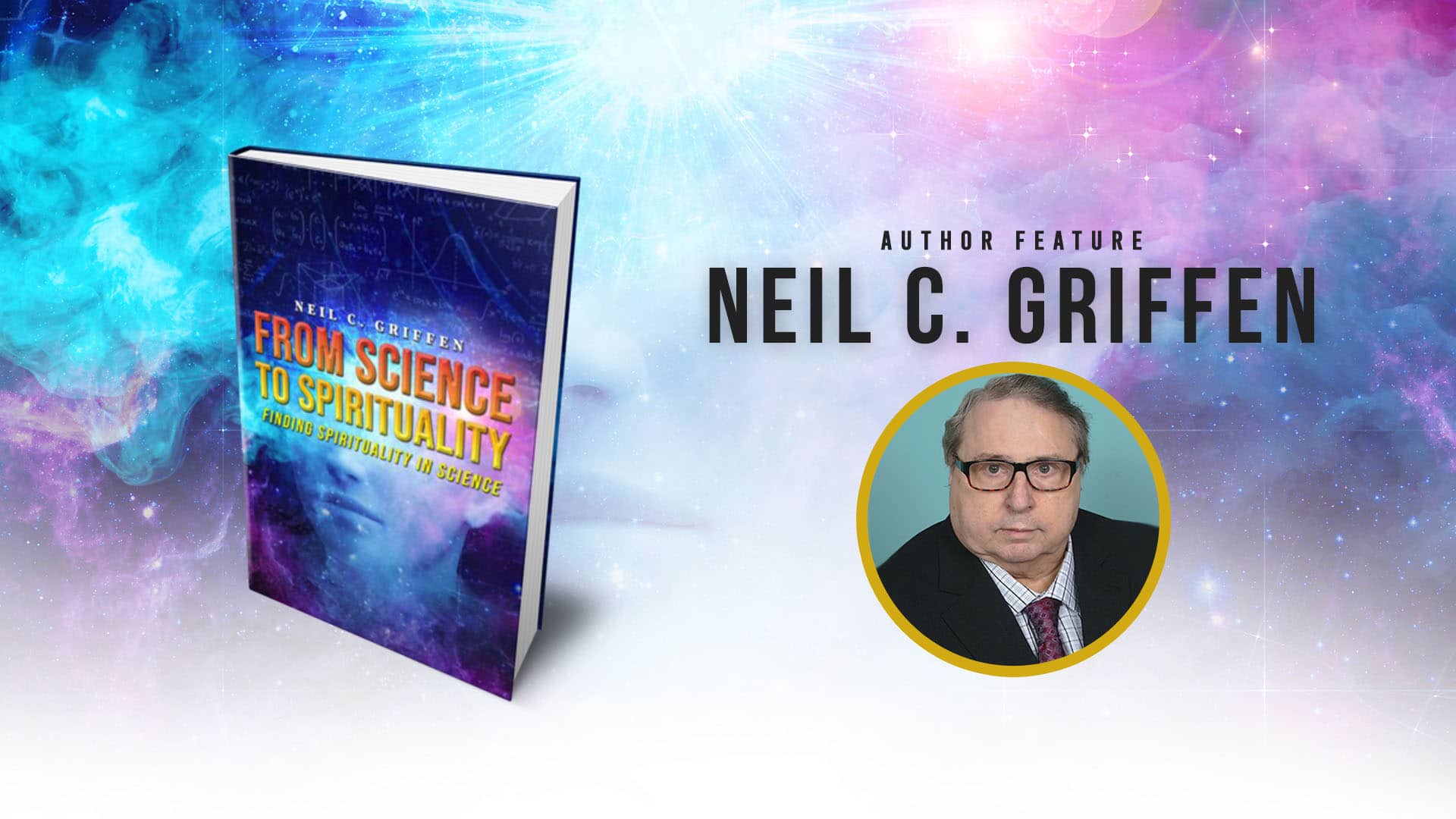 Science and spirituality have their own set of opposing beliefs. There has been an ongoing debate on how these two are contrasting with each other. However, no one has thought that perhaps the two have a connection. Author Neil C. Griffen presents to the world his book, From Science to Spirituality. A book that will contend common ideas on science and religion being polar opposites.

Neil C. Griffen is an author, medium, and spiritual healer. He was born in Upstate New York and was raised in a Christian family. He has early doubts about religious faith despite going along it. This was then contrasted when he was introduced to Physics during his college years. Griffen eventually understood the scientific principles which explained the mysteries around him.

On the professional side, Griffen worked on developing electromechanical products for Mettler-Toledo and LakeShore Cryotronics. He was awarded nine patents during his time at Mettler-Toledo and ten other patents at LakeShore Cryotronics. He has also taught Math and Physics at DeVry University in Columbus, Ohio. He specializes in lecturing, teaching, healing, mediumship, and channeling. Griffen has a high-level understanding of physics plus sensitivity to spiritual influences giving him insight not possible by looking at each aspect separately.

From Science to Spirituality

Griffen’s book was written especially for readers who are religious seekers and skeptics. This aims to enlighten them that science and spirituality can exist alongside each other. With these two together, questions about humanity can be answered. The preconceived beliefs of readers on science and religion are challenged in this eye-opening book.

From Science to Spirituality provides arguments that science and religion are not at odds instead they are two major sources of knowledge that will help people live their lives to the fullest. Griffen has meticulously researched various topics to provide readers with information to support the fascinating subject matter of the book. He examines the laws of both physical and spiritual aspects to come to a conclusion and a deeper understanding of who we are and the world.

Griffen shared in his interview with America Tonight with Kate Delaney, “Depend on science as a guide, and follow it wherever it goes- and my book explains a lot of places that it goes, including the science of psychic phenomena, and the different religions that have beliefs rooted in science.”

Niel C. Griffen would take readers on a journey to discovering the connections between science and spirituality. He will take us to a process of learning and unlearning all the things known about both subject matters. This book will remind readers of the importance of understanding the scientific method, fundamental laws, and the study of the branches of science. This book conveys how the subject matter can aid people in the quest of finding out the truth and realities, may it be in evolution or spiritual growth.