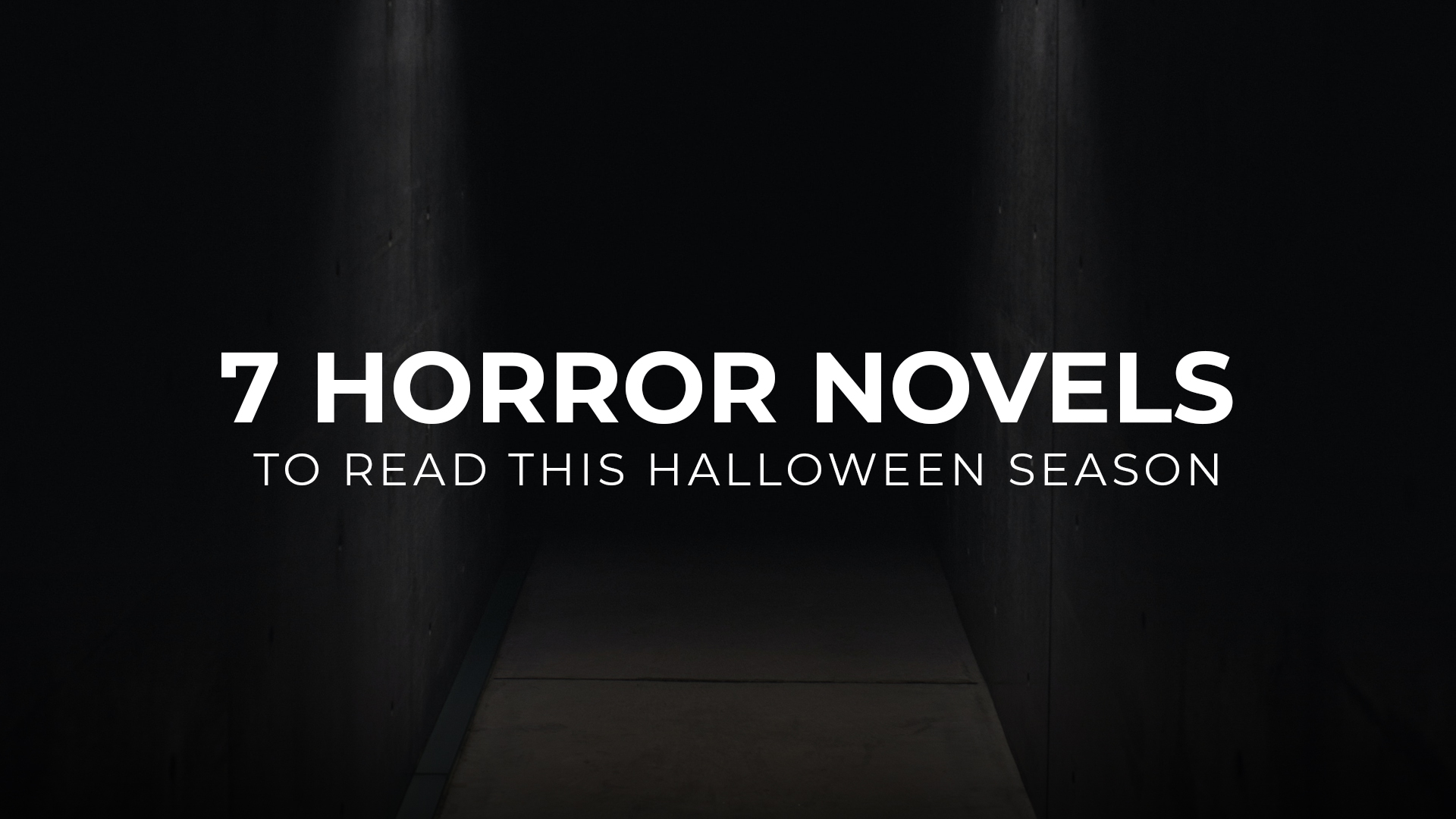 ReadersMagnet recommends the following books that horror fans should read this Halloween season. The list covers the different sub-genres of horror and includes D like Doll E like Evilby Omid Olfet, which is one of the first books published under the publishing house.

One of ReadersMagnet’s most-reviewed books, D like Doll E like Evil tells the story of John, who lives with his father, Max, and stepmother, Sara, after the divorce of his parents. Mary, John’s bought an antique doll and gave it to him. Sara is highly jealous of John, who equally despises her. After the doll enters their life, everything changes for John, Max, and Sara, – and not for good.

A Birthday to Die For by Frank Atchley

A Birthday to Die For is a well-crafted horror/suspense thriller about satanic ritual abuse. The novel’s premise revolves around a human sacrifice that is planned by a satanic cult, and their unwilling victim is a woman who was raped by the cult’s high priest on her 13th birthday. Due to a miscarriage, she was unable to deliver a baby to be sacrificed, so she will take its place. A homicide detective and a clinical psychologist team up to stop the sacrifice and bring the Satanists to justice.

Lovecraft fans should check out Old Man’s Request, the first in the Utgarda Series by Joab Stieglitz. Fifty years ago, a group of college friends dabbled in the occult and, in the process, released a monstrous creature on the world. Now, on his deathbed, Jason Longborough, the last of the living students and now a trustee of Reister University, enlists the aid of Russian anthropologist Anna Rykov, Doctor Harry Lamb, and Father Sean O’Malley to banish the creature. As they are all indebted to Longborough for their positions, the three work together to fulfill his request of the dying man.

The young adult horror novel HeebieJeebies is a story about a remote small-town where mysterious things are happening. Sheriff John Biggs is charged with investigating things and finding a way to solve this mystery. As many people close to him, as well as many others, are killed, Sheriff Biggs races against time to stop the onslaught of attacks before it spreads further.

The Pool by Pamela R. Deremer

This horror novel explores the struggles of a family in the face of evil. The story takes place in the small town of Dawson, Georgia. John Watcher inherits a piece of property and the old family home from his estranged grandfather. John and his wife, Ruth, are concerned about their daughter, Alba, who spends more time isolated in her room than in the company of friends. The family is then terrorized by supernatural forces.

The Haunting of a Widow is a horror story. It features the story of a widow being haunted by the death of her husband. Michelle’s husband, Martin, suffered a heart attack while she was visiting their daughter in Canada. The night before she left, Martin, complains about not feeling well. At the airport, she sees Michael watching her as she got through the gates. This is strange since Martin would always leave right away. Is it a premonition?