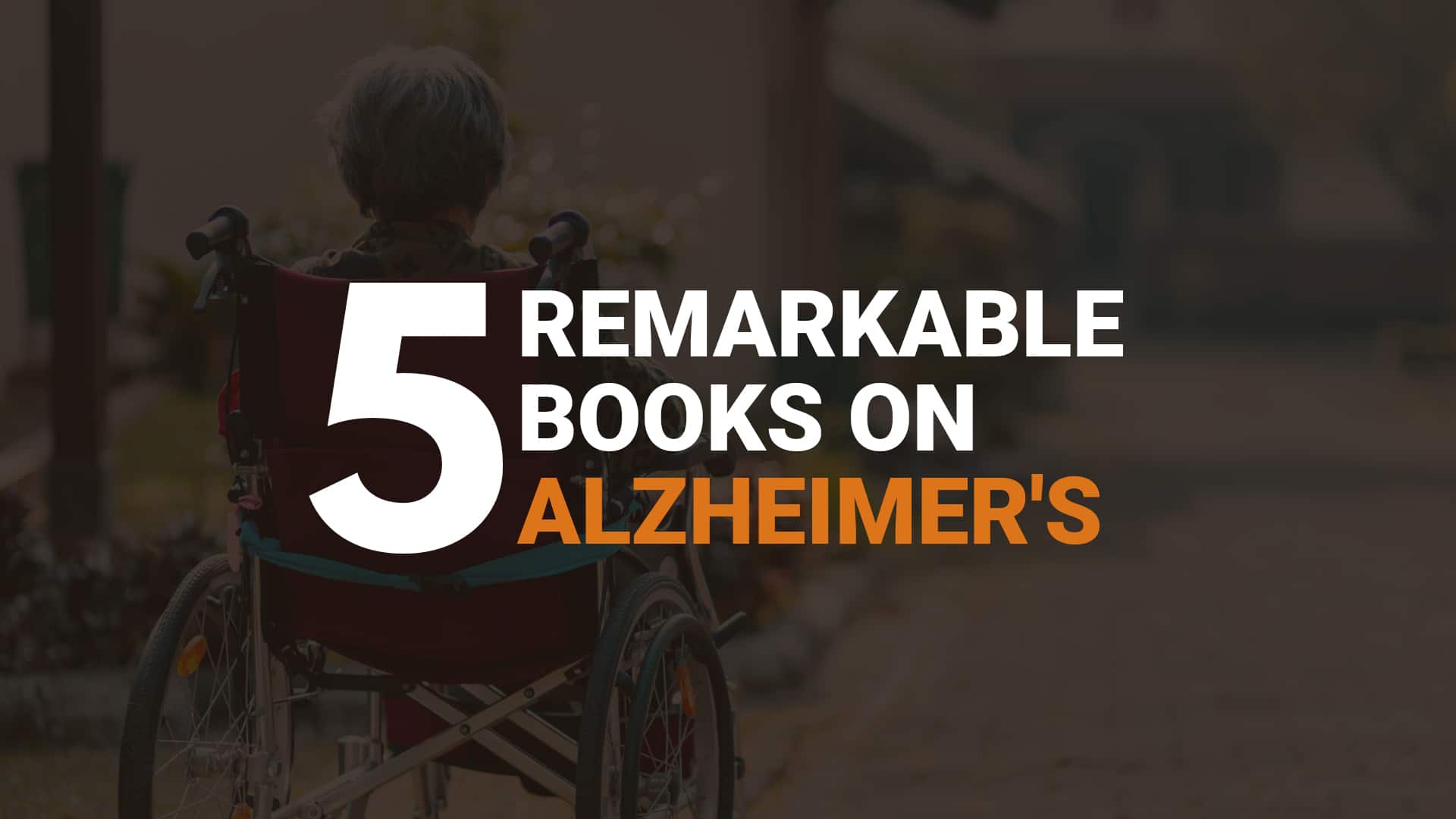 Alzheimer’s is a disease that is frightening and overwhelming, not only for the one who will suffer it but also the people that surround him or her. This disease is progressive and interferes with one’s task. Reading books that tackle Alzheimer’s is a great method to ease you from that overwhelming feeling from the disease. Great books are published to gain empathy and a deeper understanding of this sensitive topic.

Before I Forget: Love, Hope, Help, and Acceptance in Our Fight Against Alzheimer’s B. Smith and Dan Gasby

Before I Forget is authored by B. Smith and her husband, Dan Gasby. This is not your typical book on Alzheimer’s disease but rather a love story. This book depicts the story of the love of family, life, and hope. The author of the book, B. Smith is a known supermodel, restaurateur, magazine publisher, celebrity chef, and national lifestyle maven. At the age of 66, B. is met with something she least expected to add to the string of struggles: Alzheimer’s Disease. The book shows readers a glimpse of what Alzheimer’s actually looks like. Smith sheds a light of hope in her book regarding the devastation of this disease. The book details the journey of the husband and wife as they navigate their way through the daily challenges Alzheimer’s brings them. Readers may learn from the book how to combat this dreaded disease.

Going… Going…: The Abduction of Mind by Jack Weaver

Going… Going..: The Abduction of Mind is the debut book of Jack Weaver. This book was first published in June of 2019. Jack’s wife, Janey, was one of the people who are suffering from the disease but Janey is not alone. Jack is there with her every step of the way. Going… Going… tells the fifteen-year journey of Jack and Janey, along the trail of Alzheimer’s. This book is a journal telling accounts of Jack and Janey’s love, life, hope, and lies as they battle the disease together. Jack’s narrative regarding the disease is something you will not find or read from others. Going… Going.. will bring you into sunny valleys of hope, swamps of grief and relief, and mountains of happiness. Through this book, the husband and wife will become the readers’ guides that will lead you in the roller coaster ride journey of Alzheimer’s.

We Are Not Ourselves by Matthew Thomas

We Are Not Ourselves is not your ordinary historical and domestic fiction, but rather a compelling and inspiring story that provides an extraordinary portrait of Alzheimer’s. A wrenching story that will rock any readers to the core. Author Matthew Thomas wrote this amazing and epic novel about the characters’, Eileen and Ed, journey in dealing with the overwhelming challenges they encounter due to a suffering mind, which was explained as the early onset of Alzheimer’s. Thomas’ father also had the early on-set stage of Alzheimer’s. His first-hand experience of the disease will certainly resonate with the readers of the novel.

Learning to Speak Alzheimer’s: A Groundbreaking Approach for Everyone Dealing with the Disease by Joanne Koenig Coste

Joanne Koenig Coste first published this non-fiction book in 2004. With the statistics saying, more than four million Americans are suffering from Alzheimer’s and a close to twenty million people have friends and family with this disease, Koenig Coste wrote this book to provide a groundbreaking approach in dealing with the disease. A book that one can use for reference in dealing with all stages of Alzheimer’s. Learning to Speak Alzheimer’s is a book that hopes to revolutionize the way people live and understand Alzheimer’s. The book hopes to help improve the communication of those suffering from Alzheimer’s and their carers through a method she calls habilitation. Practical tips are imparted such as how to cope and adjust to the disease’s progression and dealing with wandering, paranoia, and aggression. All the approaches and methods found in the book were all based on Koenig Coste’s experience which she grew out while she was taking care of her husband who, shortly after the birth of their fourth child, developed Alzheimer’s.

Creating Moments of Joy Along the Alzheimer’s Journey: A Guide for Families and Caregivers by Jolene Brackey

Jolene Brackey’s Creating Moments of Joy Along the Alzheimer’s Journey is a book that inspires and encourages readers to take it easy and find the humor during hopeless moments from dealing with Alzheimer’s. Brackey envisions for readers to create joy and put a smile on the faces of the people who are suffering from this deadly disease. This book provides countless tips that can help a family in taking care of their loved ones suffering from Alzheimer’s. Practical tips include common problems like eating and bathing. Not only is this book filled with tips, but also wisdom, advice, and stories that will make you laugh instead of sobbing.