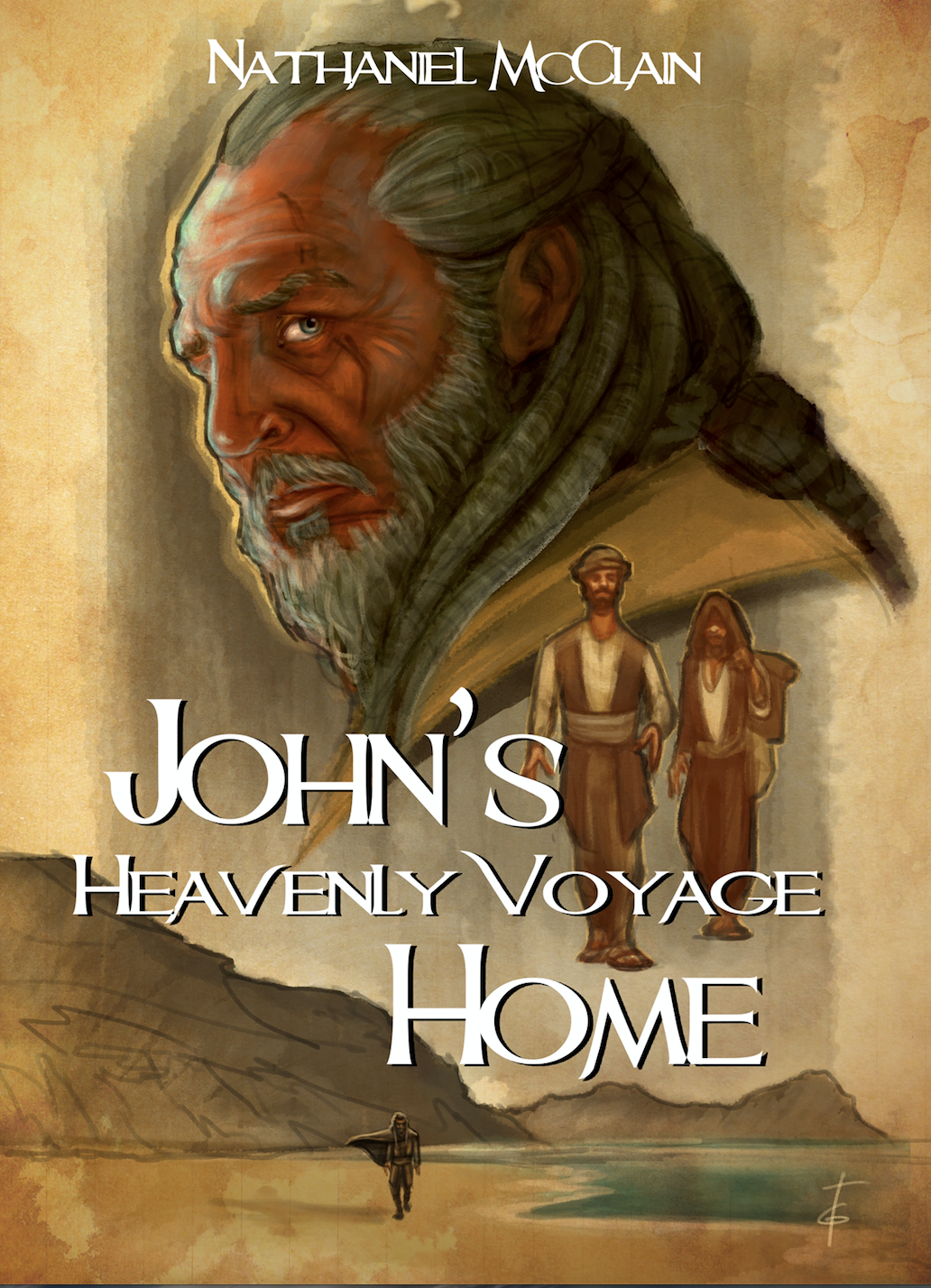 Esteemed Pastor, Chief Pilot, Veteran, and noted Author are just a few of the titles that could be etched on the shingle hung out for Nat McClain, Sr. He is a disciplined and proven leader, both spiritually and professionally, whose successful leadership style rooted in experience, expert organizational and interpersonal skills- was achieved over the past fifty years from a background of service; in the military, law enforcement, aviation and most importantly, from living a life of faith as a devout Christian.

As a scholar, teacher, and educator, he has devoted his adult life to spreading the Word of the Lord and Savior Jesus, the Christ. Pastor McClains life journey began in his late teens when, just after High School and already a student of automotive mechanics, he entered the U. S. Army, where he would serve for the next two years, furthering his training in the field of aviation and including a tour and a half in the Republic of South Vietnam.

Although not yet known to the young military man, Gods plan for him had already begun to take shape in his life, placing him in situations which would test his courage, discipline, ability to follow orders and depth of humility. During his two years, he would face death as a machine gunner in flight, become a highly decorated recipient of numerous Air Medals and yet, would soon learn that his desire to become a career soldier did not match Gods.

It was during Nats tenure in law enforcement as a member of the Jacksonville Sheriffs Office that he accepted Jesus as his Lord and Saviour. In October 1980, while a Detective- Internal Investigations, he received the call to pastor Julington Baptist Church. He continues to marvel at how the Lord has since managed his life and developed him in ways that logic cannot explain. He was led to concentrate on the needs of Julington and as a result, converted it from a two Sunday church to a full time four Sunday church. Nat learned that through faith and trust in his Lord, he could serve Julington and still pursue his passion as an Aviator, again marveling at the opportunities being created for him by God.

He became the first black pilot in the Jacksonville Sheriffs Aviation Unit, making news headlines. This position became his early learning center as a trainer, writer, and leader. Training programs developed by him were implemented locally and in other municipalities. Nat organized the Jacksonville Sheriff’s Office helicopter flight team which exhibited skillful flight maneuvers for public display. He wrote many contributing articles on the story of effective aircraft use in law enforcement.

He was awarded the coveted medal of police officer of the year for safely crash landing a flight in which all occupants survived. Given his history of accomplishments, honors, and achievements, Pastor McClain has every reason to blow his own horn, yet he attributes no credit to himself. To God Be the Glory (TGBTG)is not just a statement of praise for him, it is a lifestyle, visible to anyone who knows him. But what he is most thankful for is the forty years he has been blessed to grow as a Pastor of Julington Baptist Church.

The skills in leadership and organization are gifts from God and a responsibility he takes seriously; to promote the prudence, protocol, and priorities along with the spiritual feeding of the members of his congregation to which God has entrusted him. As a leader, he extracts the best from a myriad of different personalities which enhances their personal growth and the development of the church body. Pastor McClain is the author of several books, written to complement his teachings and to increase the church’s understanding of the Word of God, the Bible.