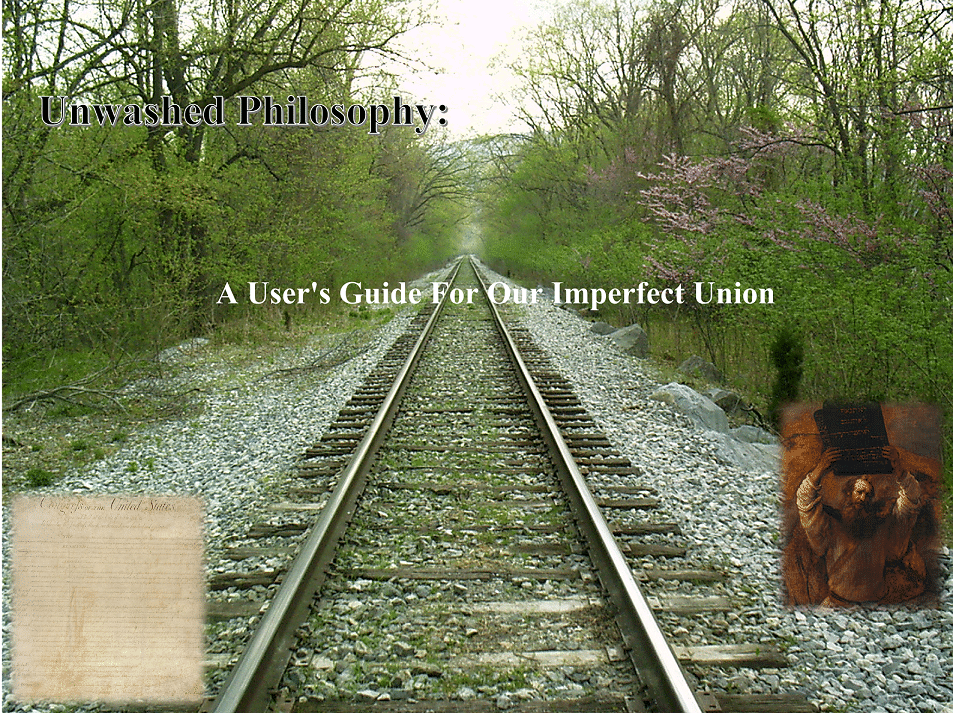 I am a lifelong fan of the old expression “God has a plan for each of us.” I’m also big on “delicious irony,” and I say as much because I really shouldn’t even be here, writing this article, yet here I am all the same doing just that at the Authors’ Lounge.

I “shouldn’t be here, writing this article” because I am no longer able to read or write after having survived my third stroke. Yet, by the grace of God and my refusal to give up on my life-long dream of writing a book (with a bit of help from my visual deficiency compensation gadgets), I made it across the finish line all the same. What is the “delicious irony,” you ask?

I gave up on “mainstream” social media many years ago but was encouraged by my granddaughters, along with sound advice from people close to me, to get back in the game – as it were – and connect with other writers in the larger Twitter internet community. If I had not taken their advice, I would surely never have come across the Authors Lounge and been allowed to share my story with the rest of you.
I started this project a little over a year ago, back in the fall of 2019. In large part, inspired by the cultural and socio-political response to the Covid-19 pandemic, I decided to philosophize about my observations and put it all down on paper. Along with a dear friend and fellow writer and blogger, after an extensive amount of time writing and commenting on the state of national affairs starting back in March of 2019, our commiseration eventually took on a life of its own from which this book was born. Our official pitch to publishers, once we were finished with the project, goes like this: “Two old boomers of Appalachian descent-one a blind writer, the other a self-made historian- spent nine months lamenting the state of the American Nation today. The blind guy took notes.”

After many title tweaks and a significant amount of effort invested in establishing just the right order as to how this would be presented, “Unwashed Philosophy: A User’s Guide To Our Imperfect Union” was placed on Amazon’s virtual shelves roughly one year after it was initially conceived. The work is a nonfiction commentary that focuses on three main topics as they relate to the state of the American Nation in 2021; how we got here, the mess we’ve made of it, and what we should consider doing about it going forward.

Traversing Judeo-Christian genealogical history, from Abraham to the present day, and superimposing this with our cultural and socio-political evolution since the 50s, my contributing author and I take up 12 chapters, over the course of more than 65,000 words, making a case for how we might further perfect our imperfect Union before it is too late. We do not concern ourselves with political parties and the inherent “tribal warfare” instincts they summon amongst the masses, choosing instead to bring forward a commentary about the competing pressures of Nihilism and Collectivism, as they act to suppress the Free Will of the Sovereign Individual. We go to great lengths to discuss the extent to which we believe this so-called “Political Faith Triad” is at the heart of the challenges America faces today.

While we believe this book is best suited for people with an interest in political philosophy as well as modern American culture and society, we highly recommend this book to anyone interested in strengthening their understanding of the rationale behind the Founding Fathers’ deliberations that went into the creation of America in the first place. There is no prerequisite that readers ascribe to, practice, or even disavow any particular faith, religion, or dogma. It is important, however, to recognize that biblical history informed our Founders’ decisions and comprise the foundation upon which the American Nation was built. Accordingly, a wider audience would include those with an interest in Biblical history along with Constitutional, Bill of Rights, and Federalist Papers history.

My hope for the future of this book is that it be widely enough read, and seriously enough internalized, that it might play some small role in bringing back a little sanity and mutual respect for opposing opinions such that America is allowed to continue its endless pursuit towards a more perfect union rather than burning it to the ground presuming something better will be created from the ashes.

On a personal note, I was an Engineer and Educator in my youth and have been a writer, developer, and accomplished web designer/administrator for more than 20 years. Descended from a long line of Appalachians, on the McCoy side of the feud, I was raised in a God-centric and American pride-influenced home in which kindness, human decency, humility, grace, self-respect, and good manners were expected and enforced. Despite my challenges, I developed methods to compensate for them in order to continue communicating; while acknowledging that there is more life in my rear-view mirror than whatever lies ahead through the front windshield, I insist this doesn’t mean I have nothing left to say.

“If your dog hasn’t taught you things about yourself you never realized, you aren’t paying close enough attention to what she’s trying to tell you.”

Please consider buying my book, available now at Amazon: Unwashed Philosophy. You are welcome to keep tabs on my progress with new projects by checking out my website from time to time which is here: https://www.davidmpoff.com/ Of course you never know what you might find if you play along with me over here @Twitter 🙂