The Vocalist by Ronald Lee Hancock 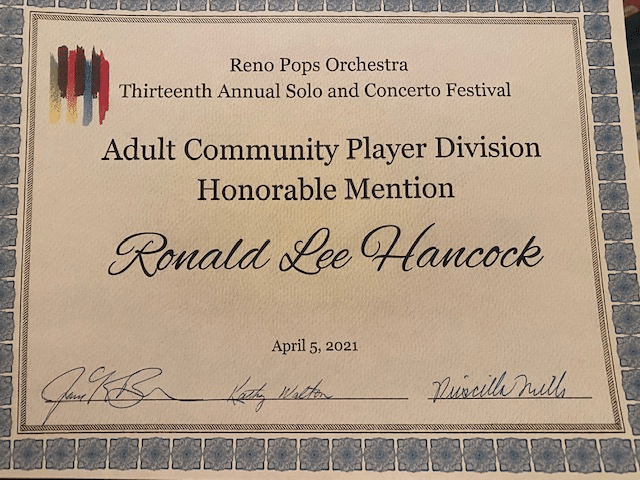 Or in other words one may attempt to sing well and be called a vocalist. My singing career didn’t start –in fact it still hasn’t started- when I was young. Surprisingly, it began at around forty years of age. But we should back up a bit.

I would wake up on a Saturday morning to “One and two, and one and two” as my Mother was giving piano lessons to one of her students. My Mother was studying to be a concert pianist. I, as a ten year old on the other hand, was told to study the trumpet. This situation didn’t last for either my Mother or me since my Father was wooed from a St. Joseph, Mo. State Highway job to Remington Arms munition plant in Kansas City, Mo. by my Uncle during World War II. No more music. Thirty years later I was listening to a play down in the depths of our Panapode Log house. The play I remember had strange music. It was from Alban Berg’s 1937 opera LuLu. I decided to sing and called a singing teacher. Years later I found myself singing in the chorus of Carmen and Rigoletto-presentations of the Calgary Opera Association in Canada.

One tragic musical episode occurred near my graduation date that I must remove from my mind before I can continue. I had repeatedly practiced a particular trumpet solo for that night’s student performances. To make a sad story short –when I stepped out onto the stage and that massive audience looked at me, I couldn’t remember a note! So I blew a bugle call and went behind the curtains crying all the way home in the dark. My parents hadn’t seen or heard anything. They were working the night shift in the munitions factories during the war.

After I retired from my academic positions in medicine and biochemistry, I entered a lead role in a college play of Damn Yankees and soon afterwards joined a university play, “The Secret Garden”. Surprisingly, I was not very good. Nor was I good at my classical and popular vocal studies along with piano and the cello.  Let’s put it this way…I was a “mixed up kid” at sixty-eight years of age.

I use to sing in the evenings at an open mic in a tiny bar. One evening a ninety-three year old composer tried to sing several of his musical pieces. One seemed to have a great deal of feeling to it. When I drove him to his apartment I asked him if I might record this song “Strangers Again”. Today I have the recording; made in a local studio-the CD lies amidst photos of CeCe’s open mic- closed because of covid restrictions –the composer dead because of old age.

Now I’m ninety years old this year and I have a better than average good voice. Or more truthfully, I have an excellent voice. So when a contest by the Reno Pops Philharmonic Orchestra had a musical competition, I entered (you didn’t have to tell them your age but you were requested to send in your presentation). Well, I succeeded. I received superior and excellent marks from the judges-ending with a second place “Honorable Mention”. (See certificate above)

It’s obvious –next the Las Vegas act, then Broadway before Hollywood.

P.S. Someone please discover me-hurry, I’m not getting any younger. 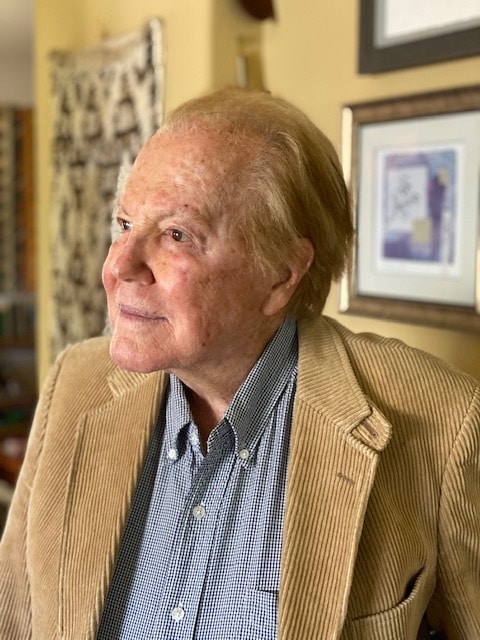