The Value of Having a Role Model 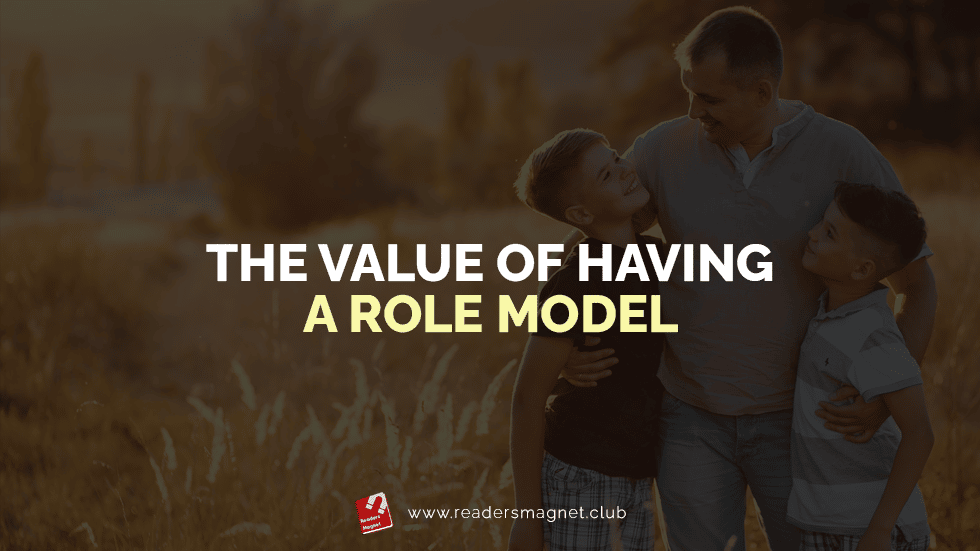 Living by the Word of God in a very sinful world is a huge challenge, and any woman who chooses to live according to God’s will would have to understand that the world will not accept it so quickly. It takes utter bravery and faith to tread the waters that don’t welcome such changes.

Christian women, in general, are keen on having someone, particularly a fellow woman, as their role model in living a Godly life. An accountability partner, a small prayer group, or a close friend and confidante are all valuable people that a Godly woman treasures with all her heart.

Yelena Borichevska, author of the book She Let God Write Her Story, also shows how a woman of Godly character can submit herself to the will of the Lord without question. Who knows, it might provide additional wisdom to any woman of God reading this right now.

God-Fearing Women to Look Up To

Here are some examples of strong, empowered women from the Bible who have set a standard of living a life that pleases God.

‘Heavy is the head that wears the crown by Shakespeare is what would best describe Esther the moment she was crowned Queen during the rule of the Persian Empire. Born Jewish with naturally captivating beauty, she quickly won over the hearts of many. The role that Queen Esther took on wasn’t just any performative task.

As one of the Bible’s most influential women, Queen Esther risked her life and crown to save the Jewish people from the hands of the enemy. She didn’t just jump in and go with it – she earnestly prayed and fasted as she awaited God’s call. His timing mattered to her more than anything, and she was determined to heed whatever the Lord commanded.

Fortunately, after pleading with the King, she saved the Jews from possible genocide. What she did was truly powerful in an objective sense, given how patriarchal society was even then before Christ came. Queen Esther will always be remembered as a woman who stepped up and showed up. But more importantly, Queen Esther’s faith in the Lord was the one that carried her through the trials and gave her the courage to change the course of history.

Worked as a prophetess and a judge at the same time, Deborah didn’t come to play either. She is an honorable woman called by the Lord to become a leader. In Judges 4:5, it says this: “held court under the Palm of Deborah…and the Israelites went up to her to have their disputes decided.”

Even with the duty and responsibility that weighed upon Deborah’s hands, she was still more than willing to heed God’s call and give all the glory to Him. Despite her position and power, Deborah didn’t solely rely on her strength.

If being devoted was a contest, Anna would’ve taken the cake. She was an eighty-four-year-old prophetess who had already seen better days. But nothing could compare to the day she met Jesus Christ and knew right then and there that he was the Messiah. Anna even became part of the first missionaries of the early church.

Her life was nothing short of rough. Anna’s marriage only lasted seven years as she became a widow after her husband died. She remained the same until the age of eighty-four. Despite that, Anna remained faithful and devoted to God. She stayed in the temple all day and night, with intensive and continuous prayer and fasting. All while proclaiming the day the promised Messiah will come to save Jerusalem.

Every day for the next eighty-four years, doing the same thing without ceasing, Anna still chose to remain steadfast in her relationship with God. Anna was granted a reward after years of waiting and trusting when she saw the face of Jesus Christ, the promised Messiah.

The Christian Woman’s Need for a Role Model

Growing up without someone to look up to was never accessible from childhood to adulthood. Without another person to turn to for wisdom, treading through life’s difficulties would push anyone to give up halfway. This is why having a role model around is essential.

Having a Christ-like role model shows the beauty of Christ even more through genuine fellowship and accountability towards each other. Faith will beautifully mature and become stronger with the help of someone who will steer others to the righteous path.