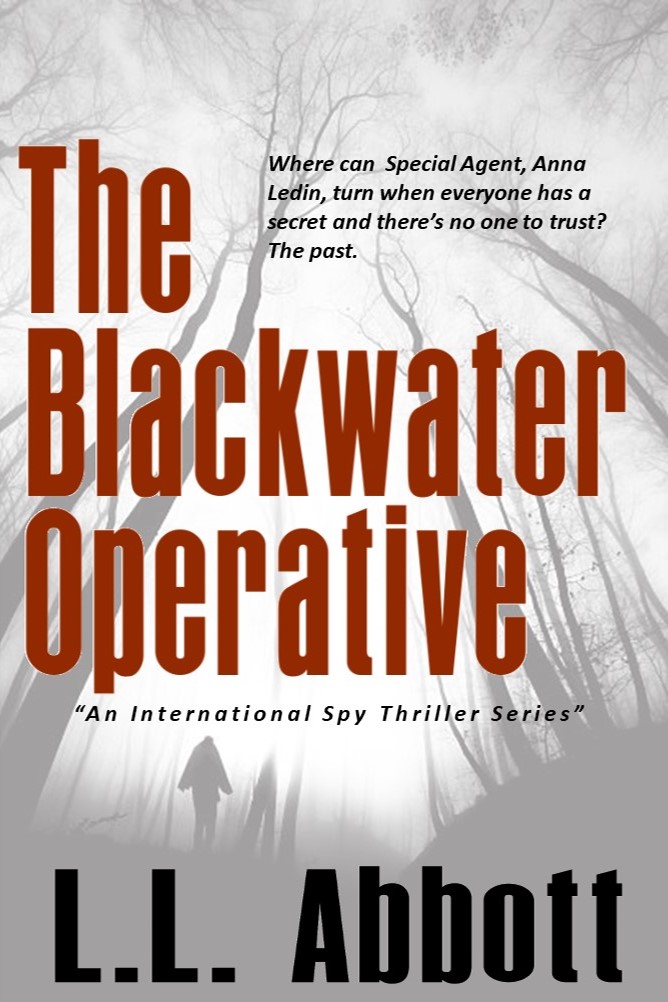 So excited to share my book on Authors’ Lounge with many readers.

A fast paced, suspenseful page turner. In a world of betrayal, vengeance and hidden secrets, the fate of international democracy depends upon the one agent who has no one she can trust.

She was the government’s top female Special Agent before a violent and destructive attack on her unit saw her give it all up. Now, years later, Anna Ledin is all that stands between an elaborate group of foreign government espionage agents and the safety of her country.

Knowing the fate of international democracy depends on Anna leading the new operation, she agrees to delve back into the secret world of espionage and conspiracy, but soon finds herself running for her life.  When she is forced to team up with an ex-agent who betrayed her in the past, Anna must rely on her superior survival skills and tactical intelligence to stay ahead of both the terrorist attackers and the ex-agent she is forced to work with.

While Anna begins to wade deep into international secrets, she uncovers more than she bargained for when she realizes that a connection in her past has closer ties to the threat she has been enlisted to stop. With each step of the case, Anna is confronted with additional secrets that continuously challenge her ability to trust those around her and her view of what is right and wrong.

While working together, they uncover a massive international threat that could hold the balance of free world democracy in peril and brings them dangerously close to the corruption within their own government, leaving a trail of murders and political spies behind them.

Can Anna prevent high ranking government officials from following through on their devastating plans?

Can Anna’s special training and skills keep her immune from her emotional tie from the past?

And will Anna be able to deal with one last secret that will change the way she chooses to live the rest of her life?

Authors’ Lounge is the perfect place to find out about great stories and authors you may be interested in following.

If Jason Bourne or Alex Cross had a sister – Anna Ledin would be her!

A page-turning novel in the Action &Thriller genre of political spy novels. If you like action spy thrillers like  The Bourne Identity orMission Impossible series, you will devour this story line that takes the reader around the world through twists and turns until you are left not knowing who to trust!

The newest series to join Spy Novels among action and adventure featuring a strong female lead.

If you enjoy Robert Ludlum, Dean Koontz, James Patterson and David Baldacci, you will want to add The Blackwater Operative by. L.L. Abbott to your reading list.

I look forward to sharing more books and information on my writing journey on Authors’ Lounge.