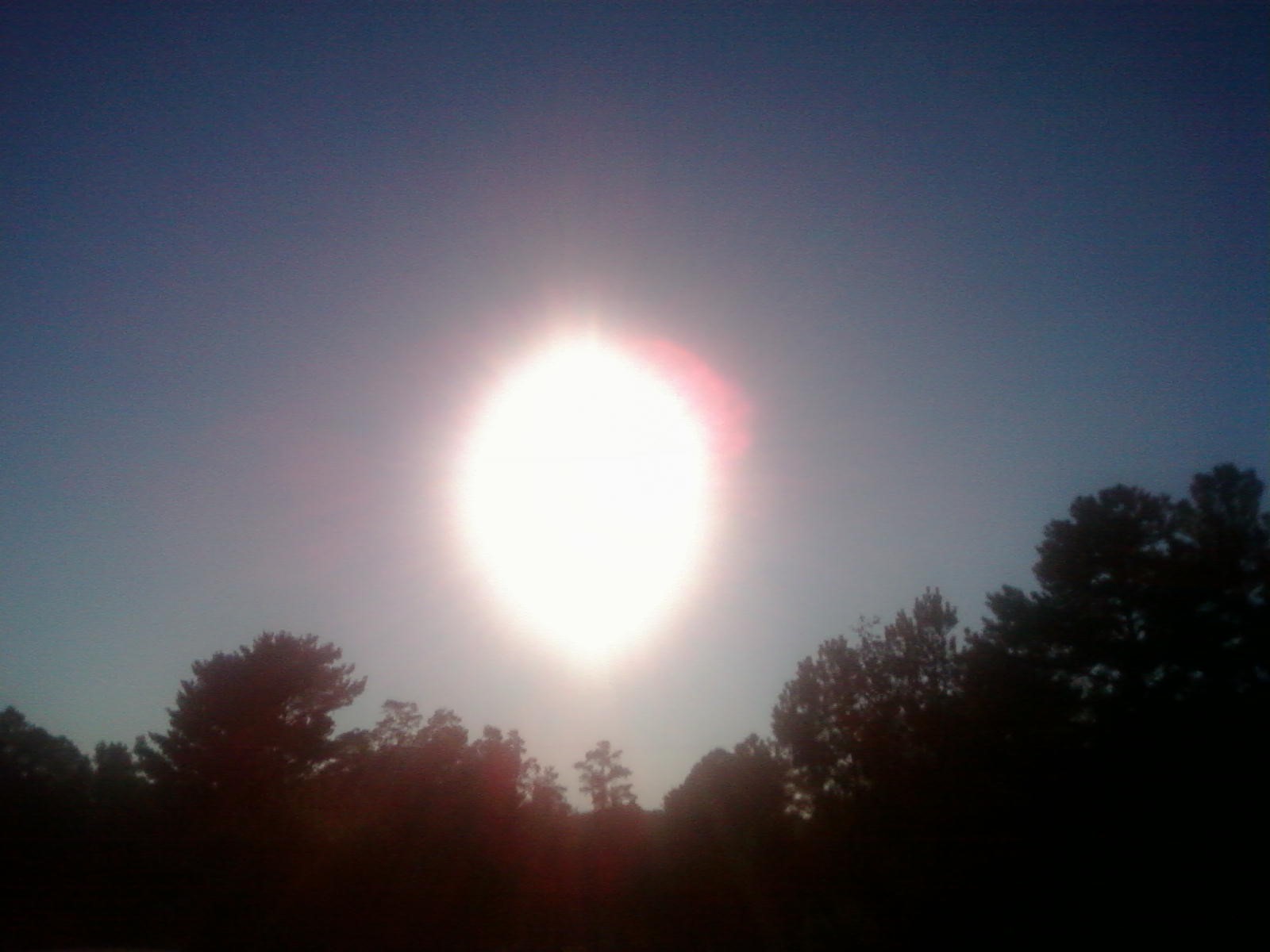 “Enter ye in at the strait gate: for wide is the gate, and broad is the way, that leadeth to destruction, and many there be which go in thereat: Because strait is the gate, and narrow is the way, which leadeth unto Life, and few there be that find it.” (Matthew 7, verses 13-14) “So the last shall be first, and the first last: for many be called, but few are chosen.” (Matthew chapter 20, verse 16).

Living a normal life in my past life was something that I thought only the rich or those that had been called to do something specific for God’s purpose. But today, I know that not to be the whole truth. Today, Living a normal life, would be the same as living a straight and consistent life in all things. I would say also, the simplest of a Normal Life would be that of Living a Obedient Life and not a rebellious Life. The Word of God says in 1 Samuel 15:22 as the prophet Samuel told the King Saul after Saul disobeyed The Lords Word.. Samuel told him , “Obedience is better the sacrifice,” Saul was ordered by the Lord to destroy the Amorites, but Saul brought back to the Israel camp the fatted cows sheep gold silver and all the first fruits of the Amorites , He also brought back the King of the Amorites. But Saul disobeyed the Lord. Obedience is better than sacrifice,. And if you keep reading 1Samuel you will see that God rejected Saul as King and chose David Jessie’s Son to be King. Now Looking back at the many times I disobeyed the Lord Im still here, because God had mercy on me. If God tells me something through his Word I am quick to do it just as he ask. Im tired of going through so many chastisements. I know I will have to go through some suffering but disobeying the Lord just brings on so much more suffering.