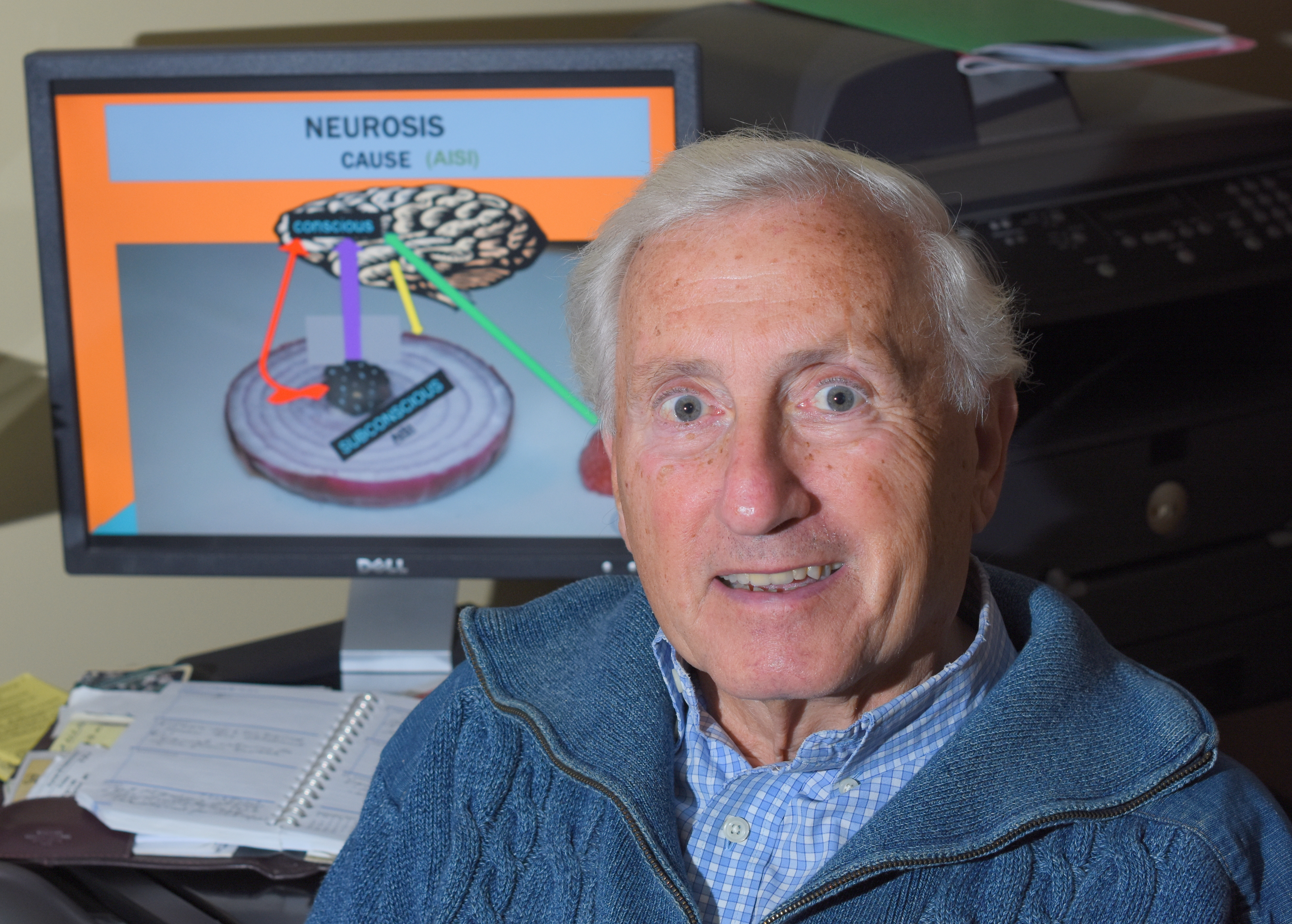 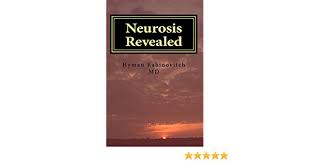 There is much talk about Mental Illness, yet most know little or nothing about it. It is generally not appreciated, for example, that there are two, not one, mental illness. Neurosis is common, affecting everyone to a greater or lesser extent whereas the other mental illness, Psychosis, is relatively rare, affecting less than 1% of the population. My book, “Neurosis Revealed”, self-published in November 2017, is written in lay language. It details the cause, signs and symptoms, treatment and prevention of both neurosis and psychosis. The latter is included primarily to distinguish between the two, which are different in every respect. Serial killers or mass murderers are labeled “crazy” which is the lay term for psychotic. In fact, these people are not “divorced from reality”, the hallmark for psychosis. They are neurotic, know exactly what they are doing and are willing to pay the ultimate price. My unofficial survey would suggest that most think they are psychotic. Such is the primitive state of knowledge of mental illness.

By way of disclosure, I am not a health care professional (psychiatrist, psychologist or social worker). Rather, I am a retired Pediatric Urologist who was exposed to a life altering psychic trauma in the latter part of 1978. Fortunately, I came under the care of Dr. Habib Davanloo, a Montreal based psychiatrist, who founded Intensive Short-term Dynamic Psychotherapy (ISTDP). In just 10 sessions he not only “cured” me of my presenting issue but several others as well, including a morbid fear of flying. As a consequence of this experience, I developed an insatiable interest in Neurosis (which is caused by psychic trauma) and its treatment, especially by ISTDP. After years of research on the subjects I felt compelled to write a book that would reveal the mysteries of an illness that because of its mystery was laden with stigma.

Neurosis is caused by psychic trauma in the past (distant, as in childhood, or more recent) and is manifest by signs and symptoms known collectively as Post-traumatic Stress Disorder (PTSD) or Complex PTSD as might be seen as a result of intense psychic trauma such as that seen following exposure to war, torture or repeated sexual assault. The signs and symptoms of physical illnesses have been well documented e.g. chest pain or shortness of breath in the case of heart disease. The signs and symptoms of mental illness (neurosis in particular), on the other hand, have not been made known. You cannot recognize or appreciate an illness (physical or mental) in yourself or in others if you don’t know its signs and symptoms. You would not expect a paraplegic to get out of his/her wheelchair and walk towards you. Yet you may expect a “mental paraplegic” to behave normally. The S/S of psychosis are generally known because they are so bizarre e.g. hallucinations (both auditory and visual), delusions, paranoia and behavior divorced from reality. The S/S of neurosis (PTSD) are not appreciated, through lack of public education on the part of mental health professionals. They should be known if there is to be any understanding of the illness, so as to diagnosis its existence in oneself and in others. Anger, anxiety, depression, fears, obsessive-compulsive behavior, need for control and feelings of guilt may all be normal if they are WARRANTED, their intensity is warranted and their duration is warranted. They are abnormal or neurotic however if they are UNWARRANTED or of unwarranted intensity or duration. Complex-PTSD S/S, which are far more incapacitating, include flashbacks, recurrent nightmares, anxiety (panic) attacks, insomnia, profound depression, hypervigilance, loss of interest in life and it activities and low self-esteem. C-PTSD is so devastating to the sufferer that there may well be an attempt to lessen the pain by resorting to alcohol, drugs or suicide.

Treatment of neurosis is talk therapy of which there are numerous types available. Drug therapy should be reserved on a short-term basis for the rare instance of extreme anxiety or depression until talk therapy can prove effective. Unfortunately it is all too often used as a first line of treatment. I am partial to ISTDP, which is based on psychoanalytic principles. It is dynamic and short-term (less than a year) rather than passive and long-term (many years and even decades) as in the case of psychoanalysis. The patient and therapist are facing each other which is most important as it provides valuable “clues” regarding progress in therapy. ISTDP is potentially curative, a word rarely, if ever used, in psychiatry. It has been around since the early 1960’s but inexplicably has not been publicized. Dr. Davanloo introduced the use of videotaping sessions as a powerful tool in research, teaching, proof of progress and proof of permanence of treatment. This too has not been publicized.

Talk therapy for the treatment of neurosis today is suboptimal in that a) many therapies are long-lasting and ineffectual and b) many therapists, although well-meaning, do not provide lasting relief. In the book I offer some insight into the qualities to look for in the therapist selected and how long to expect therapy to last. I know of a psychoanalyst who proudly announced that he has been treating a man for 50 years. He should be ashamed…not proud.

Prevention of neurosis whereas not possible in some cases e.g. war, auto accident, rape etc. is possible in others. The most common cause of neurosis, by far, is the psychic trauma suffered in childhood through faulty parenting. One would not be permitted to drive a car without first learning the rules of the road, passing a written exam and followed by passing a practical exam. Yet, one can become a parent without any previous training, education or experience. Proper parenting is immeasurably more complex than driving a vehicle. Parenting classes in High School would be most helpful. Sibling rivalry is a not uncommon cause of psychic trauma, but usually fails to be recognized as such.