Near Future Sci-Fi and the Current Technologies 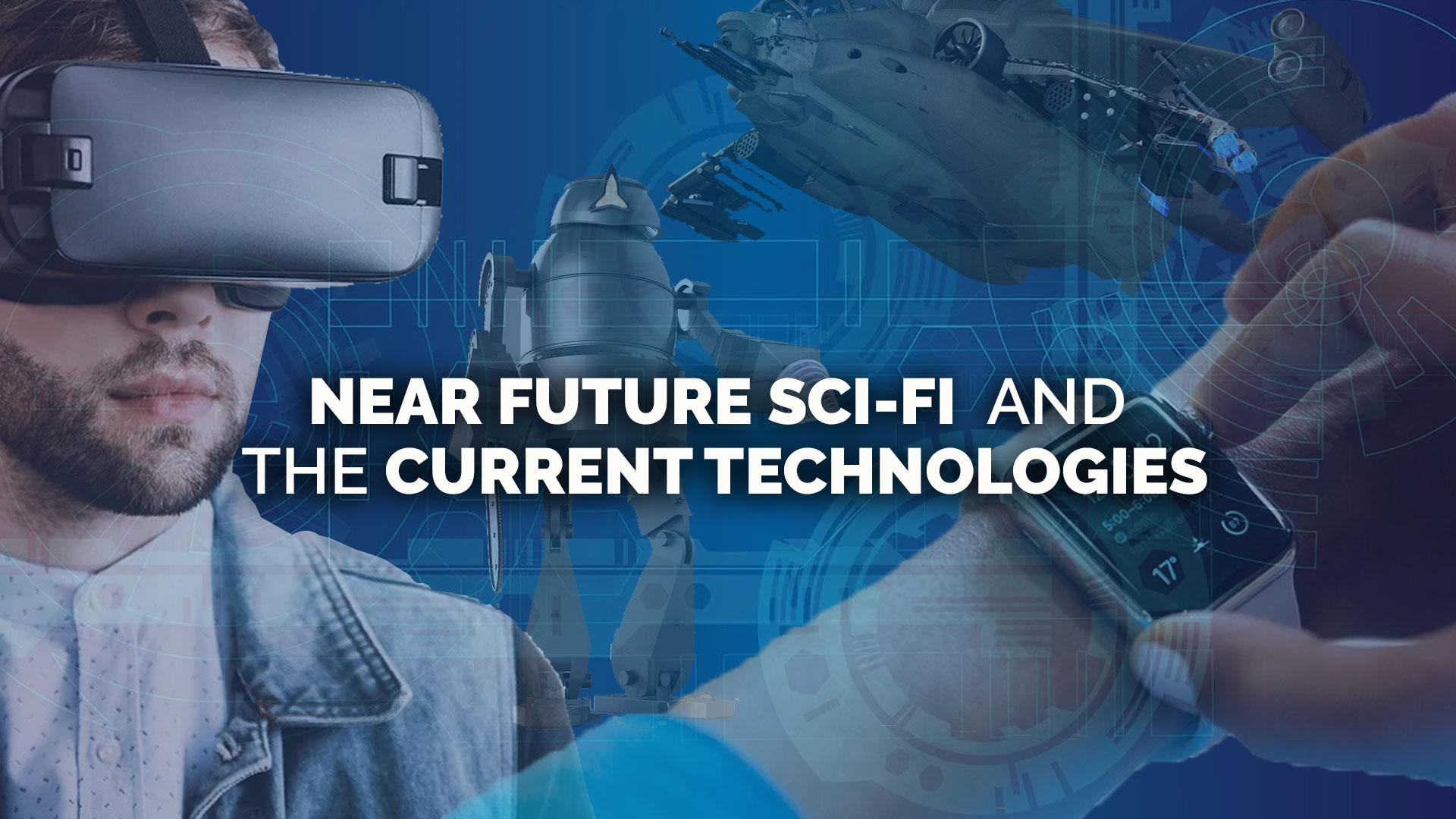 The beauty of near-future science fiction books is that they are not too impossible to happen.

If you were a kid in the 1980s, you probably have watched or read too many science fiction films and books set up in the years between 2021 and 2030. Films like Keanu Reeve’s Johnny Mnemonic (1995) and Mission to Mars starring Tim Robbins and Don Cheadle. Jonny Mnemonic is about cybernetic implants, while Mission to Mars featured human colonization of the red planet. Both of these sci-fi technologies are currently under development- we already have brain implants on animals, and we are already sending robots and technologies as advance parties to Mars. It will only be a matter of time before these two sci-fi fiction ideas become fully real.

In literature, Robert Heinlein’s The Moon is a Harsh Mistress is about to become a reality soon as the race to the moon is once again on. Andy Weir’s story of a fictional team of astronauts working on Mars is not a far-fetched idea as efforts to colonize Mars are currently being developed. Rick Badman wrote about flying cars in his near-future novels The Madhouse Projects and The Russian Madhouse. Various interested companies are now perfecting the concept of being able to drive a levitating automotive. The truth is, many of the sci-fi technologies that we marvel at during our childhood days are actually available now.

The last two decades have great scientific progress in many areas, including transportation, communication, medicine, engineering, and robotics, especially in artificial intelligence. While many near-future sci-fi plots reflect technologies that may be available to mankind one day, many of those are actually happening or have been realized already. The Iron Man suit and the concept of Exoskeleton are, in fact, now available in some companies, especially within the Military Industry. They may not be as smooth and complex as those in the films, but they are certainly functional, and further improvements might present surprising results.

For Star Wars and Avenger fans, you might be interested to know that air touch and holograms have been here for quite some time. One of the companies is Azkoyen. They have developed and patented Air Touch technology for their automatic machines. Azkoyen’s technology allows users to order products without having any contact with the surface of the machine. The laser technology used to feature heavily in the 1980s and 90s films and books is now actually being used in the military, not only as guiding systems but also as high-powered weapons. One field that is gaining steady progress is communication. Since the late 90s, communication technology has provided us with some of the most amazing inventions this century has seen- the Internet, smartphones, Bluetooth technology, GPS, and artificial intelligence embedded in our daily lives. They have brought us easy access to information, convenience, security, and a whole new perspective on things. In the field of medicine, the sci-fi technologies that are now available include lasers, Brain-Controlled Prosthetic Limbs, Embryonic Genetic Modifications, and certain aspects of nanotechnology.

For those who grew up with the TV series Back to the Future, read Philip K. Dick’s Blade Runner and Minority Report, and Rick Badman’s The Madhouse Project and The Russian Madhouse, the concept of flying cars is too irresistible. A flying car is defined as ’a type of personal air vehicle or roadable aircraft that provides door-to-door transportation by both ground and air.’ Since the 20th century, the idea of a flying automotive has excited inventors and engineers. Today, we now have flying care developed by several aeronautics companies, including Terrafugia, which developed a flying road vehicle. We also have The Xplorair PX200, a French project using multiple jet engines. Toyota also developed its own quadcopter. This year, California became home to the world’s first consumer flying car showroom. However, the idea of time travel might take decades before we can witness a potential development. It may not even happen. However, with the many developments in the field of transportation, perhaps humanity in the future will finally experience interstellar or interplanetary travel. Interstellar is the closest we can get to time travel.

Overall, the technologies featured in near-future sci-fi are now catching up, and one day, the gap between imagination and reality won’t be as jaw-dropping as it was decades ago.