Lynn Roberson author of A Golden Rain and Magnolia Weeping 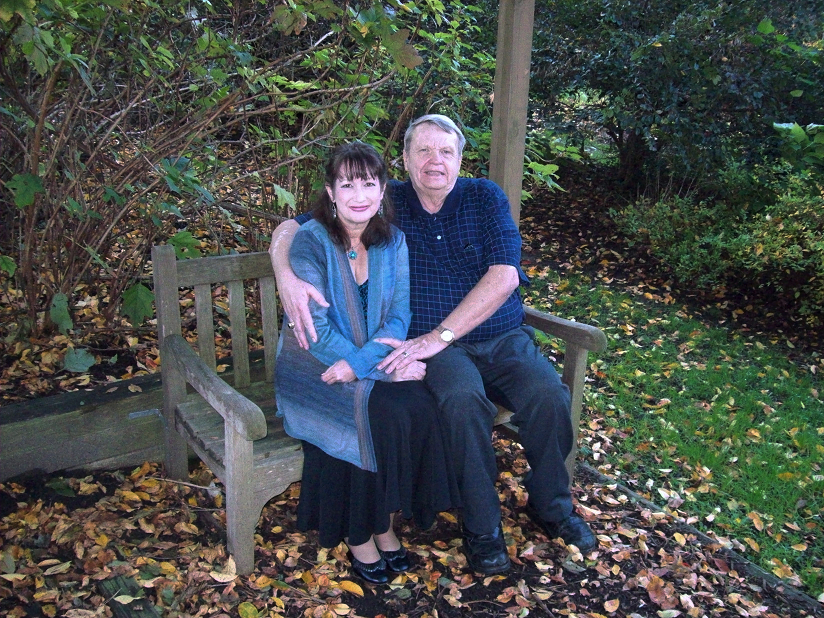 I was born on January 22, 1951 in Blacksburg—a small college town in western Virginia.  My family was far from wealthy, having recently come through the great depression.  But they were well-educated and valued all the fine arts.  I was so blessed by this!  My grandmother became my primary caregiver, and she began teaching me piano when I was three years old.  She was the most gentle and kind person I have ever known.  Although she was very frugal, she allowed herself one extravagance: she joined the Heritage Book Club and had acquired virtually a full library of classic books through the years.  At twelve years old I was attempting to read most of the books written by Charles Dickens, along with some by Dostoevsky and Victor Hugo, and was memorizing portions of Shakespeare’s plays.

By age ten, I knew I wanted to be a writer.  I received a weekly allowance of twenty-five cents, and I would take my nickels to the local five-and-dime and purchase tiny, pocket-sized spiral notebooks.  I used three of these for my first effort at writing a novel. Of course I wrote in a small cleared space in the attic by a window, as a writer should.

Meanwhile, as a teen, I was playing Mozart, Bach and Chopin on the piano, and I began composing songs of my own.  Much later, in my adult years, I served as choir director and keyboard artist of a small Presbyterian church.  I wrote numerous songs and anthems for small choir, including a twenty-minute Easter cantata.

But I’m getting ahead of myself.  In college I met my lifelong sweetheart, Ron.  After my freshman year we married and have now been together fifty wonderful years.  I did stay in school and completed my college education.

Ron and I have one child, a beautiful daughter, and two wonderful grandsons.  When our daughter was two years old I began working on my first novel, A GOLDEN RAIN.  It took me twenty years to finish this novel.  Meanwhile I began the second novel, MAGNOLIA WEEPING, which also evolved over about twenty years.  The characters and places in these stories are as real to me as any real-life people. 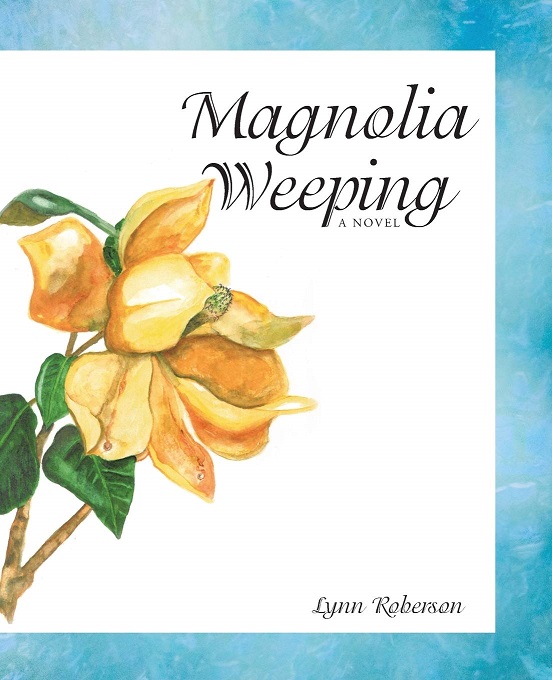 One of the high points of my writing career was when I sent a copy of A GOLDEN RAIN to Earl Hamner, author of Spencer’s Mountain and creator of the much loved television series, The Waltons.  Earl was born and raised in Schuyler, Virginia, and went to school with my mother and my two uncles.  My grandfather was the principal of their high school.  Earl replied with a five page letter beginning, “You are a writer, and a good one.”  I was elated!  He went on to make comments and excellent suggestions about the story that I happily incorporated into my work.

My most recent book, HEARTS-EASE: THE BEAUTIFUL TRUTH, is my only non-fiction, inspirational book.  I believe it is the most important one, because it shares about the tender and steadfast love of our Lord Jesus Christ.  This book is my heart.  And it took only a few weeks to write.  The words simply poured onto the page.

I also have a UPS bound collection of short stories and another one of poems, illustrated in my original watercolors.  Other interests include pottery, crocheting, and various crafts.  I have been so blessed by my early education in classic literature and music.  And in my oh, so wonderful family!  Ron and I are getting older now.  Every Sunday afternoon Ana and her boys, Matthew and Jacob, come over to our house and we have pizza delivered.  I light a fire-log in the fireplace, especially this winter, and it is such a joy!

To everyone who reads this, I wish you love, peace and joy in every way.