Interesting Books on Science and Spirituality 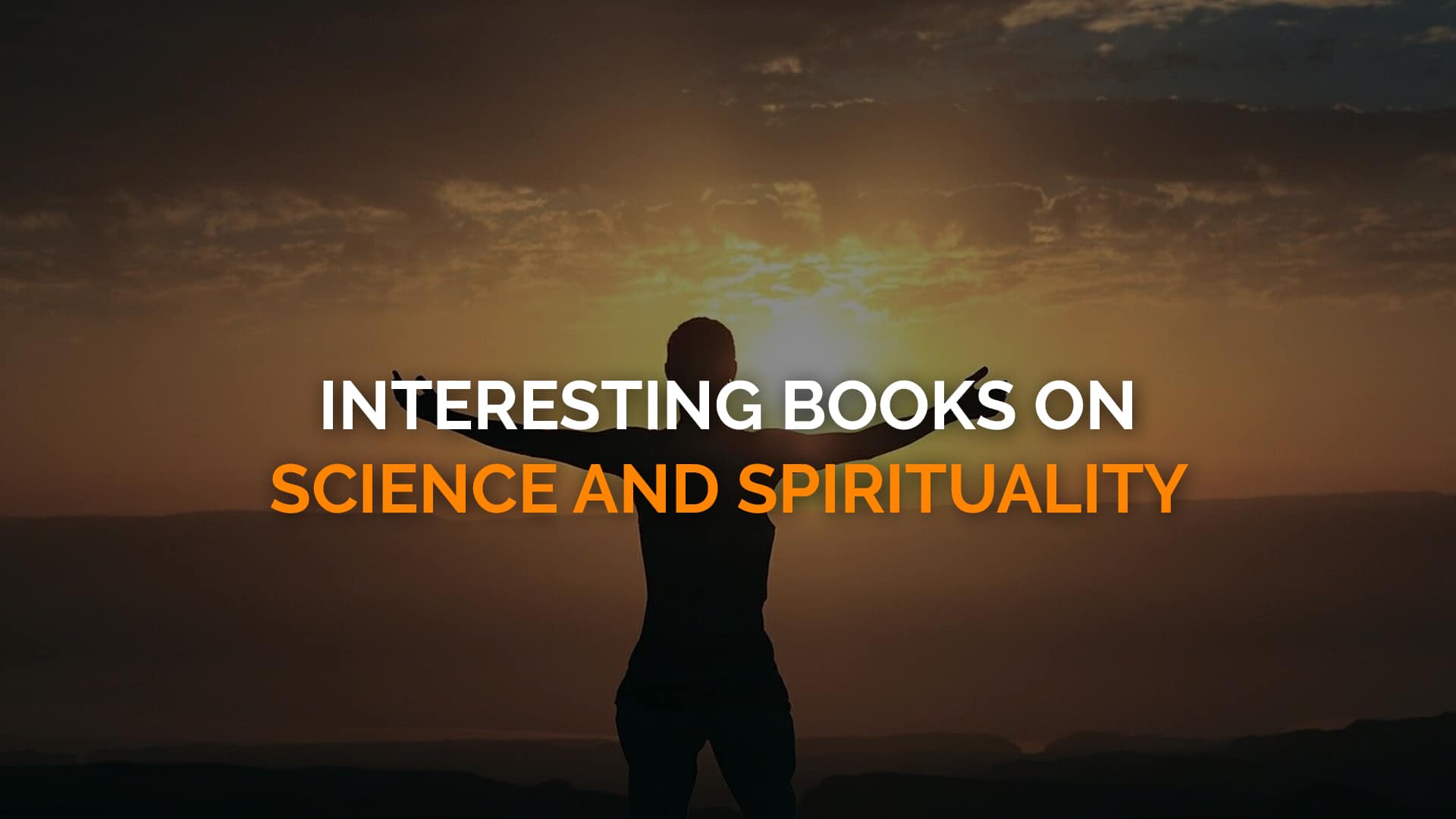 Science and spirituality are often viewed as opposing forces and are always out there to discredit each other. Today, ReadersMagnet celebrates the beauty of understanding science and religion and embracing their unique roles in forging better humanity.

War of the Worldviews by Deepak Chopra and Leonard Mlodinow

Deepak Chopra and Leonard Mlodinow are two bestselling authors. One is a prominent figure of the New Age movement and the other is an esteemed theoretical physicist. The two first met in a televised Caltech debate on “the future of God”. War of Worldviews is the product of that serendipitous encounter. It is the contentious—but respectful—clash of worldviews that grew along with their friendship. In this remarkable masterpiece, two great thinkers battle over the cosmos, evolution and life, the human brain, and God, probing the fundamental questions that define the human experience.

This revolutionary book will fascinate millions of readers of science and spirituality who are keen on answering life’s questions about existence and purpose.

From Science to Spirituality by Neil C. Griffen

Neil Griffen is a physicist and a medium. His book From Science to Spirituality covers wide areas for discussion on how science and spirituality should not be pitted against each other but rather should be viewed as ideas complementing each other. In this book, Griffen also challenges us to question and examine some of the fundamental beliefs of both science and religious institutions. He also discussed about finding God in science. Published in 2010, Neil Griffen’s From Science to Spirituality encourages us to appreciate both science and religion as institutions that can bring humanity salvation and progress.

Science and Spirituality by Joseph J. Berger offers a short introduction to humanism, aimed at students, young people and those seeking to understand a world without God and those who believe in a science-based, naturalistic worldview. However, in the process of discussing a world without God, Berger takes us on an enlightening journey of how we should view science, religion, reason, and faith. Berger provides a refreshing introduction to the non-religious scientific worldview. His book aims to clarity how religious and irreligious ideas do or do not entwine with science, making these complex topics accessible without opinion. Science and Spirituality by Joseph J. Berger give us a better understanding of the role of religion and science in shaping our view of one another and the world.

The God Code by Gregg Braden

The God Code is an interesting and controversial work by Gregg Braden. In his work, he discusses a coded message that has been found within the molecules of life, deep within get DNA in each cell of our bodies. The said code links Biblical alphabets to our genetic code, the “language of life” may now be read as the ancient letters of a timeless message. Regardless of race, religion, heritage, or lifestyle, the message is the same in each cell every woman, child, and man, past and present. Featuring fascinating research, Braden shares a life-changing discovery that led him from a successful career in the aerospace and defense industries to an extensive 12-year study of the most sacred and honored traditions of humankind.

Finding God in the Wave by Mike McHargue

Finding God in the Waves is a book by Mike McHargue published in 2016. Part inspirational, part memoir Mike tells the story of how his Evangelical faith dissolved into atheism as he studied the Bible. This spiritual crisis threatened his identity, his friendships, and even his marriage. Fast forward to several years later, Mike was standing on the shores of the Pacific Ocean when a bewildering, seemingly mystical moment motivated him to reexamine his views. However this time, it wasn’t theology or scripture that reunited Mike to God—it was science, specifically neuroscience. Finding God in Waves is an amazing story of one man’s journey through religion, faith, science, and spiritual reawakening.