How Spirituality Influences Our Perception 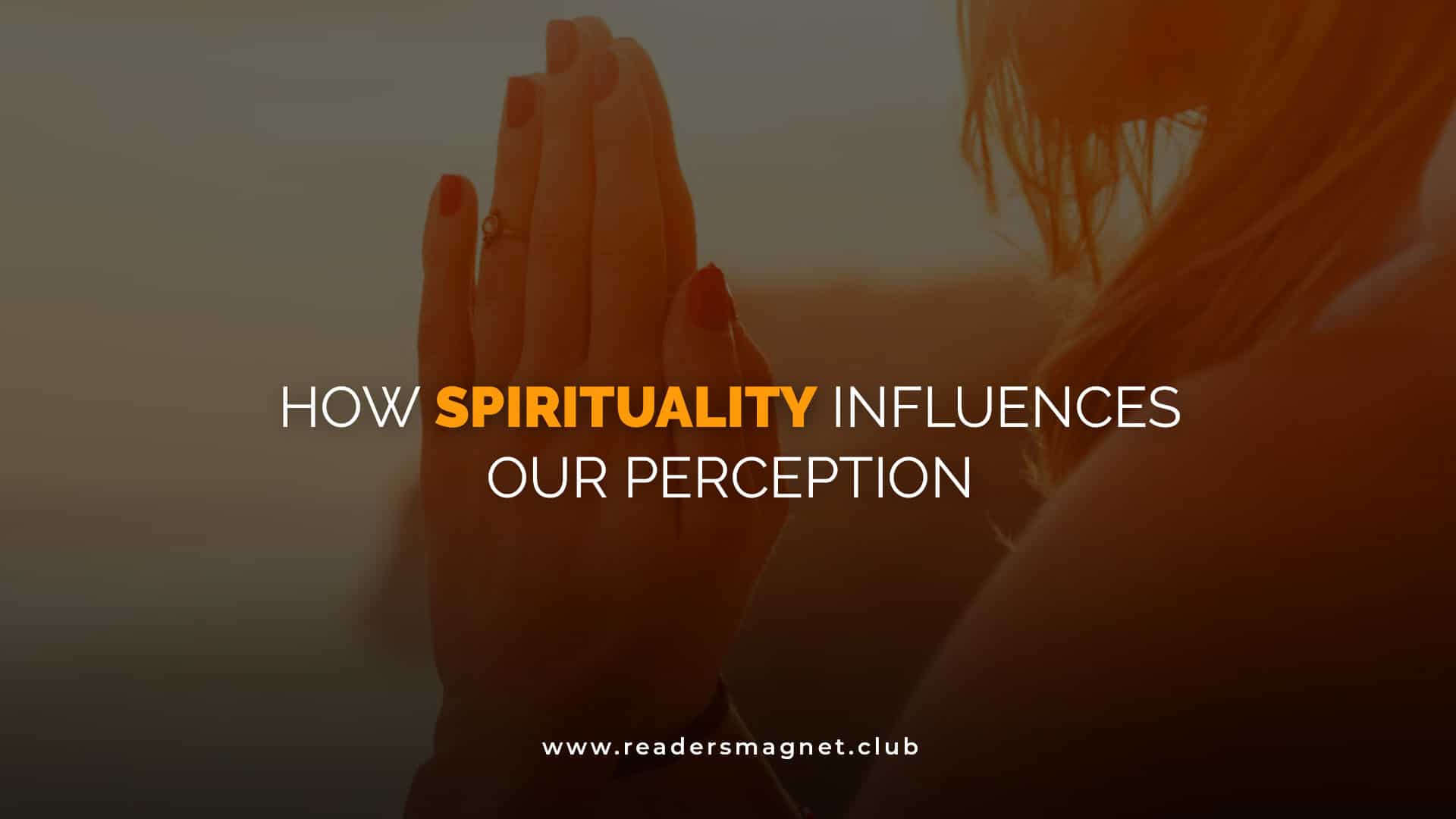 Understanding sensitivity to spiritual influences is essential for better knowledge and existence.

Today’s modern society has a more broad idea of spirituality. In the old days, the term spirituality is often synonymous and exclusive to organized religion. Now, people are experiencing spirituality through religious denominations or sects and in nature, meditation, health, culture, and other physical and mental activities. For some individuals, New Age and science are sources of spiritual encounters. While some may note that the history of science and religion’s differences find it hard to bridge the two fundamental forces, several actually found a way to merge the two. The key is understanding sensitivity to spiritual influences.

But what really is spirituality? According to https://www.verywellmind.com/ ,

“Spirituality is the broad concept of a belief in something beyond the self. It may involve religious traditions centering on the belief in a higher power, but it can also involve a holistic belief in an individual connection to others and to the world as a whole.

Spirituality offers a worldview that suggests there is more to life than just what people experience on a sensory and physical level.

Spiritual influences are evident in almost all facets of human interaction. From economics, politics, culture, and even science, several works have discussed how spirituality has influence scientists and physicists in dealing with many of life’s mysteries and questions. One of those books is Neil Griffen’s From Science to Spirituality: Finding Spirituality in Science, which was published in 2010. In his book, Griffen not only discussed how we should all question preconceived ideas about science and religion, but in fact, presents to readers significant evidence of scientific methods helping unlock certain spiritual mysteries and spirituality aiding science in its quest to understand more about human existence like how the brain works, psychic phenomena, and the discussion about life after death.

Outside Neil Griffen’s work, several classics and recently published works have displayed how spirituality has influenced philosophy, psychology, art, mass media, and even entertainment. Books like Jostein Gaarder’s Sophie’s World, Antoine de Saint-Exupéry’s The Little Prince, Joan Didion’s The Year of Magical Thinking, and A Guide to the Bodhisattva Way of Life by Santideva are just some of the well-known literary works that recognize spiritual influences in our lives.

In reality, spiritual influences take many forms and levels. They provide us with an outlook, disposition, and guiding principles that we carry with us at work, with how we interact with family and friends, and how we go about our lives living in modern society. For some, spirituality is deeply rooted in faith and religion. The bible, scripture, or holy text is still the main source of a worldview and daily guide. Others turn to nature and its serenity. The spiritual connection to nature nourishes not only their body but more so with the mind. Being one with nature helps people find peace, balance, and clarity.

For some, yoga, exercise, and meditation are the central elements of their spiritual core. Doing meditative postures and other physical exercises help certain people achieve a sense of spiritual fulfillment. Often naturalists and those who are into meditation and yoga also find their balance in being health conscious. This may also mean engaging in vegan diets and other forms and levels of living a healthy lifestyle.

Whatever the form or source of one’s spirituality, it is without a doubt that it is a force that influences the way we look at things, oversees our daily activities, guides how we interact with people and society, and determines how we see reality.