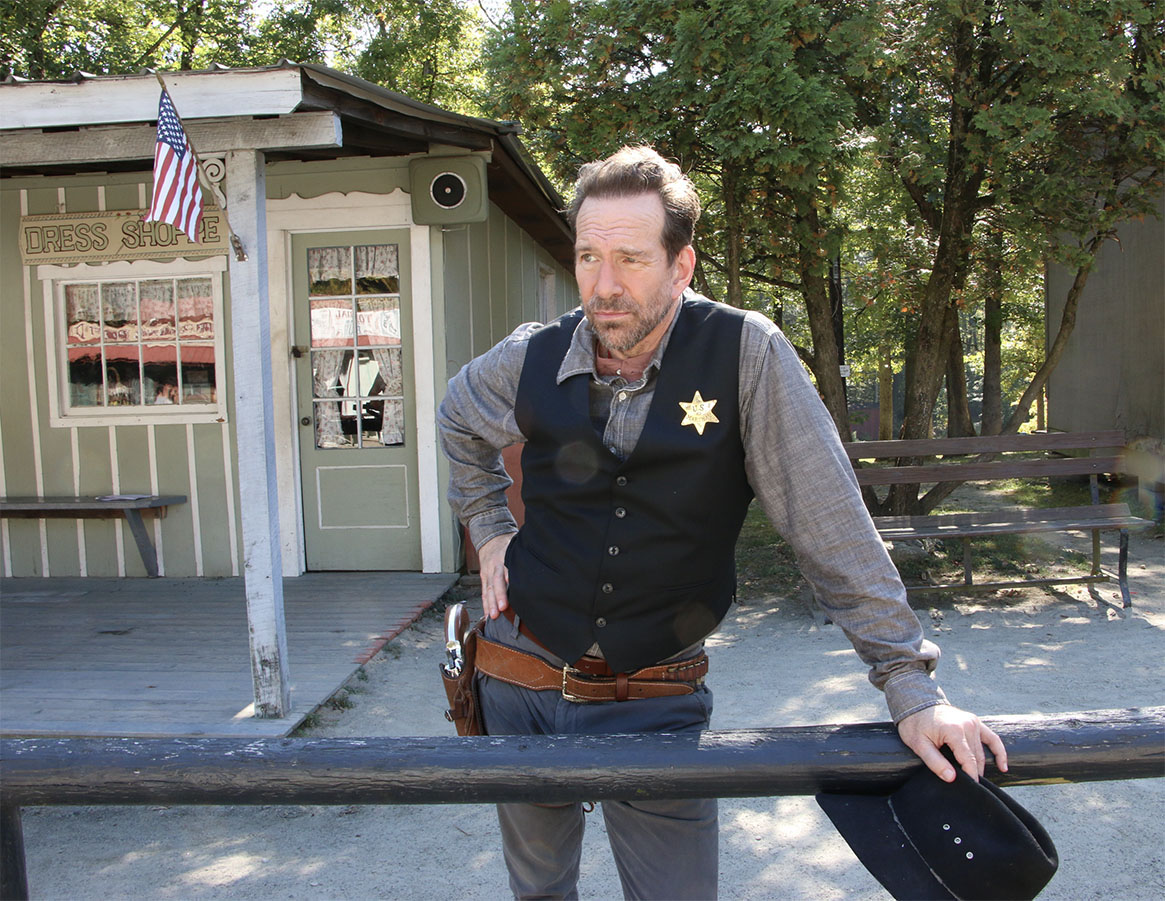 Readers Magnet | I am so grateful and thankful for the interest that Authors’ Lounge has shown in my children’s books. “The Adventures Beany McGee and Rheinhart the Rhinoceros” are a series of children’s stories, the genesis of which started many years ago when I was a freshman in college. I was sitting around cracking wise with my Theater Department comrades. I was always sketching, because I came from a very artistic family and it was my nervous habit to sketch. Like most people doodle, I would sketch. It was Passover, and I don’t know why, but I drew a rhinoceros wearing a yarmulke. I titled it, “Rhino L’ Pesach”. Which I felt was quite appropriate for the season. When I showed the picture around to all my friends, it cracked the place up. They thought it was the funniest thing they had ever seen. Overtime, I kept drawing this character in many different funny situations. The rhino would be lying in the sun, tanning himself, on the shores of Lake Mendota. He would be driving a taxi cab. The rhinoceros would be sitting in a bubble bath while smoking a cigar. The more absurd the situation, the funnier it was. And as Billy Gibbons, famed guitarist from ZZ Top once said… “Play what you love”. Well, I draw what I love, or more precisely, I draw what makes me laugh. And there was something about this character that just made me laugh. Eventually, this early iteration of Rheinhart the Rhinoceros was nicknamed “Horny Rhino”. He was my “Steamboat Willy” pre-Mickey Mouse version of Rheinhart, so to speak.

As time went on, I met at a young woman whom I took a shine to. Now, as in most works of art, the things that happen to you and your real life, become reflected in your art. And, as I look into the psychology of most things, half of most of the characters I draw or write about, are probably me. For Example, in the Psychology of dreams, they say all the characters in your dreams are a reflection of yourself. Therefore, our artworks, which come from our subconscious, would then to a degree be reflections of our deeper selves. Or, more simply put, the people and incidences around us are reflected in the characters and/or incidents that we create in our artwork. I guess that was a long way of saying that all of a sudden, a little girl appeared in my cartoons. Thus, the character Beany McGee entered into the world of my creative imagination. So, Horny Rhino dropped the persona of ridiculous, madcap, bachelor and fell into the duo encapsulated in the adventures of Beany McGee and Rheinhart the Rhinoceros.

The first installment of those adventures, “Hero of the Day”, introduced the characters and the dilemma of “fitting in” whether it be as part of society or as a family unit. Subsequent stories such as “Why Rhinos Are Blue”, “Spider on the Ceiling” and the soon to be released “School!” all deal with problem solving as well as socialization wrapped in a fun and whimsical storyline.

The series also has short learning stories. “1, 2, 3, Beany McGee” is a story about counting. “Beany McGee – Days of the Week” is a story about the days of the week, illustrated by the things that Beany McGee and Rheinhart do on the different days. Although these stories which were originally conceived as animations, are shorter than the others, they have become part of the greater catalogue of tales, due to the bright illustrations and humorous tableaus.

At the present time, I am in the process of writing and illustrating the newest full-length story in the Adventures of Beany McGee and Rheinhart the Rhinoceros. This story is called, “School!” and it deals with the momentous day when Rheinhart wakes up and can’t find Beany McGee anywhere. Filled with worry, he goes all over town to find out where she might be. Everyone tells him that it’s the first day of school, so she must obviously be in the schoolhouse. Rheinhart, having never heard of such a place, finds his way to the school and sets out to free all the children from this strange and terrifying place.

I am so thankful to Authors’ Lounge for giving me this opportunity to discuss the intended workings behind the stories that I create. While first and foremost. I have endeavored to create funny and colorful books that will capture the attention of my readers, I also have tried my best to make the fundamental stories deeper than that. Finding ones’ place in ones’ family and/or within society, the importance of friendship, learning from ones’ mistakes and most importantly, problem solving, are some of the key teaching messages that I have tried to integrate into these adorable stories. I do this because it’s always easiest for a child to learn important life skills when they are laughing and having fun.