From Fractured to Freedom 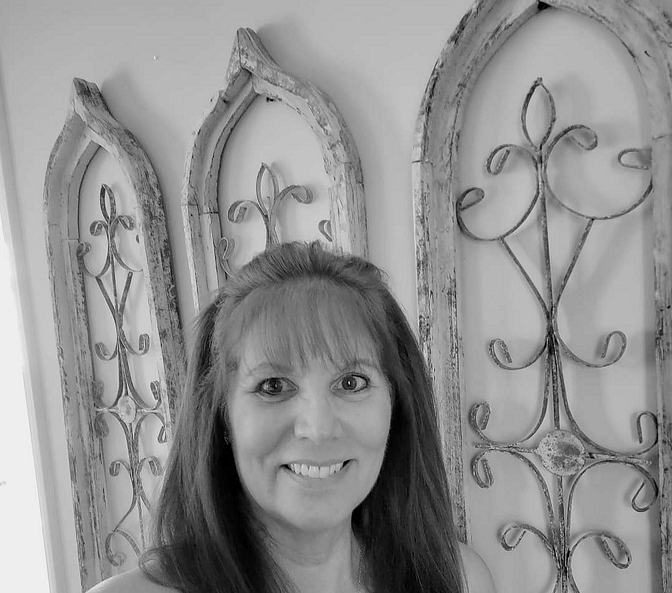 Enduring life on a hamster wheel is exhausting. You are running as fast as you can, but you’re running in circles. You’re not moving forward or backward; you’re frozen. I’ve been there. I’ve walked those miles, and know that many others are on their own wheels, getting tired and feeling frustrated, depressed, anxious,disappointed and don’t know what to do.

Since I was a psychoanalytic psychotherapist for over twenty years, I’ve worked with hundreds of people in your position. Week after week, they’d come to my office, tell me the same story, with the same ending, and same subsequent feelings. Nothing changed. Even though we talked about action steps they could take to get that first foot off the spinning wheel, they were unable to take it. They weren’t ready. I understand.

I didn’t think it fair to continue to frustrate my clients by asking them to take steps if they weren’t ready to heal and move forward. So, after about the fifth session, I’d ask them my “mack daddy” questioned (Stolen from Dr. Phil)  After listening to them repeat the same story and ending, I’d be silent for a moment, and then ask them,

“Have you had enough yet?”

Their reactions upon hearing that question, gave us both the answer. If their head snapped back in shock, or they burst into tears, they had moved just enough from their present emotional state to pursue the question. If their heads dropped to their chest, we knew they weren’t ready to move out from their present state, to take action and make changes. It’s called repetition compulsion, and we’ve all done it. We repeat the same patterns of behavior because psychodynamically, it’s more comforting than changing and taking action.

Change is scary. The unknown is scary. Life is scary. We’ve just endured a world-wide pandemic and not one of us has been left unscarred. We’ve either lost a friend or family member, or know someone who has. These losses are traumatic, sudden, soul crushing, and frightening. We weren’t prepared for the life we’ve been living. Traveling to see family, shaking hands,hugging a loved one, hoarding of basic supplies to stave off starving, fearful of getting less than six feet away even with a mask on, going to work and school, and venturing out of our homes were risks we weren’t willing to take. Even now, as the US is relaxing its restrictions, there are countries around the globe suffering massive losses. What have been the consequences?

The murder and suicide rates, crime and the domestic violence numbers are higher than they’ve ever been. Mental health is a luxury rather than accessible to many. The reports of those who are now living with depression and/or anxiety are staggering. This is not going to end without action.

Freedom from the grips of enduring life in this “new” world comes from your desire to get off the hamster wheel that has you spinning in circles.

I have changed my practice from psychotherapist to life coach. Why? Because the therapy process helps identify the reasons why people feel depressed, anxious, frustrated, etc.. Life coaching is specifically designed to remove the obstacles and challenges holding you back from living a life of freedom, inner peace, and joy.

So I’m asking you this question.

Have you had enough yet? If so, contact me at simplyspeakinglepllc@gmail.com