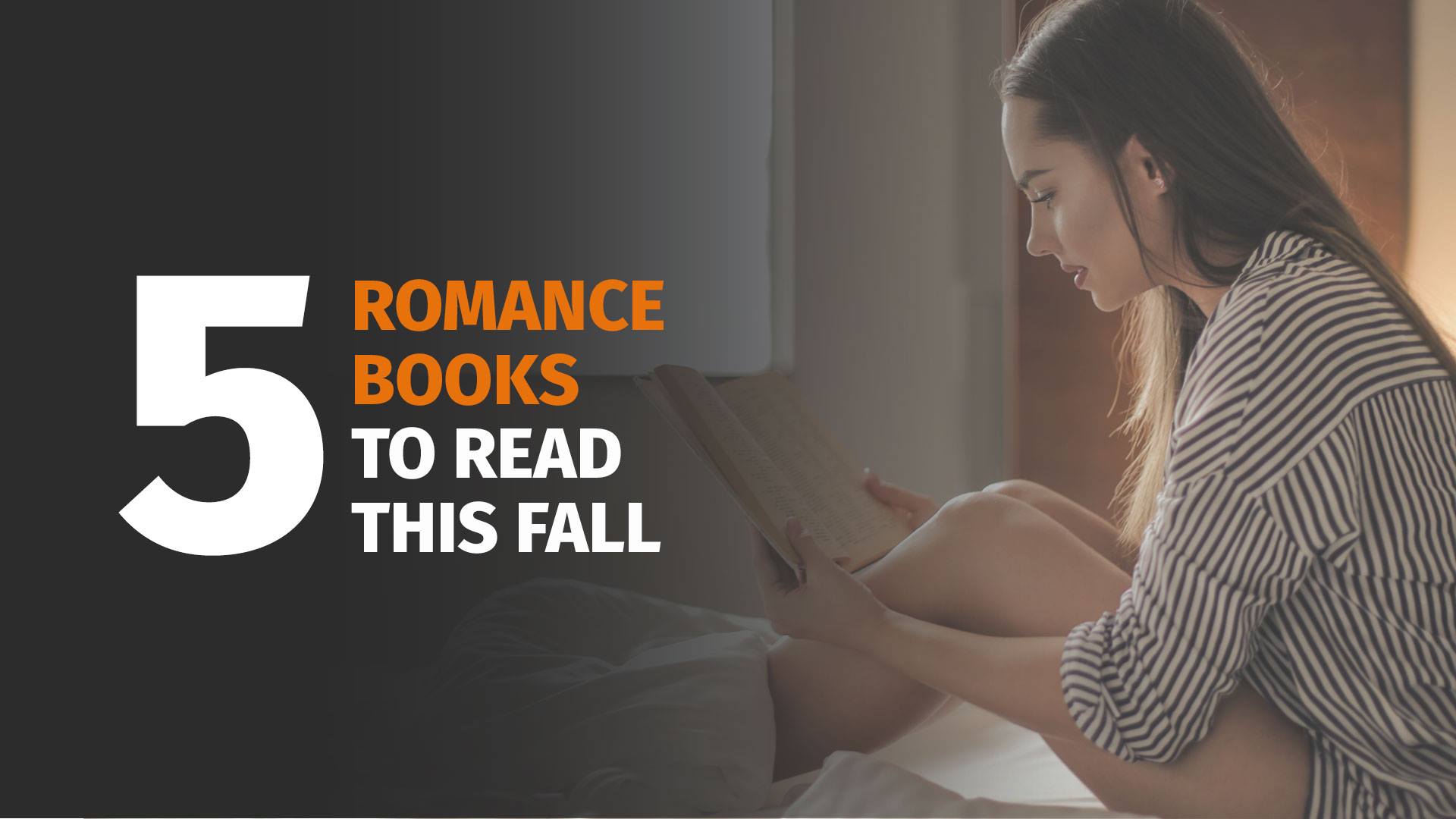 ReadersMagnet features five romance books that everyone should read this fall season.

The month of love may be far but reading romance books will bring that romantic feels in you. For that reason, ReadersMagnet lists out five romance books you might enjoy reading this fall season.

A Sweet Mess by Jayci Lee

The first romance book on the list is Jayci Lee’s romantic comedy book, A Sweet Mess. This book is perfect for those who enjoy a good romance story with a touch of humor. The story revolves around the exciting romance of Aubrey Choi and Landon Kim. Aubrey has always been content of running a highly successful bakery called Comfort Zone. Being busy with the first expansion of her bakery, dating was the last thing she had in priority. Until she met the gorgeous Landon. He makes her want the things she never prioritized before. However, things took a turn when she learned that he’s a celebrity food critic. His review of her bakery goes viral and almost destroyed Aubrey’s bakery. The handsome food critic offered Aubrey to clean up the mess he made by giving her a spot on the cooking show he’s producing. She agrees to this to save her bakery and reputation.

Jasmine: A Woman of Color by Monique Boyd

Readers who enjoy a romantic narrative with moments of suspense then this is a must-read. Published in 2018, Monique Boyd presents a romantic thriller book, Jasmine: A Woman of Color. This follows the story of Jasmine Moore. She is an executive assistant whose world turned upside down after the loss of her husband. Then, she finds out that her husband has been seeing women behind her back. This made her seek revenge but along the way she found herself falling in love with a doctor. Jasmine a better love with Dr. Jason, decides to let go of her revenge. However, her newfound romance might not be as peaceful as she thought. She soon discovers someone is out to kill her. Who could the killer be? Jasmine must get to the bottom of this once and for all

The Other Side of Love by Attilio Guardo

Attilio Guardo’s romance-drama novel, The Other Side of Love, interlaces a narrative of pain, rage, revenge, and redemption. The story started when Conrad Arlington Hill was dumped by his girlfriend, Abigail McCloud. He was hurt by this that he conspired with his friend, Ed, to seek revenge on Abigail. However, Ed and Abigail fell in love with each other making his plan fail. Conrad was consumed by rage that he had to force Ed to abandon Abigail which made her distraught causing her to stay in a mental institution. Conrad decides to take on new victims namely Penney Hennessey and Erica Hollis which turned to a tragic end. Having lost Erica whom he learned to love, he became remorseful and regretful for all the pain he caused. He starts a friendship with Erica’s sister, Debbie. This friendship made Conrad want to return to the other side of love.

Another romantic-comedy in the list is Jen DeLuca’s book, Well Played. This is a story about Stacey who was jolted when she found out her two friends got engaged. She has been staying in Willow Creek for years to care for her sick mother which puts her life on hold. She loved spending her summer flirting with patrons but now, she wants more out of life. Stacey then vowed to have her life figured out before her friends get married. She never imagined that “The One” would be her summertime Faire fling, Dex MacLean. She never felt an emotional connection with him. So, when she receives a tender mail from him, she never knows what to make of it. When the Faire returned that summer, she came face-to-face with the man. But to her shock, it wasn’t Dex but a man she barely knows.

Love and Other Words by Christina Lauren

Christina Lauren’s Love and Other Words is a romance book that follows the story of Macy Sorensen. Macy decides to settle in an ambitious and emotionally tepid routine. That routine is to work hard as a new pediatrics resident, plan her wedding to a man who is older and financially secured, and keep her head down and heart tucked away. However, this routine has dissolved the instant she ran into Elliot Petropoulos, her first and only love. Elliot and Macy’s history started in their teenage years. He was the man who made her open her heart again after the loss of her mother but only to break it on the night he declared his love for her.