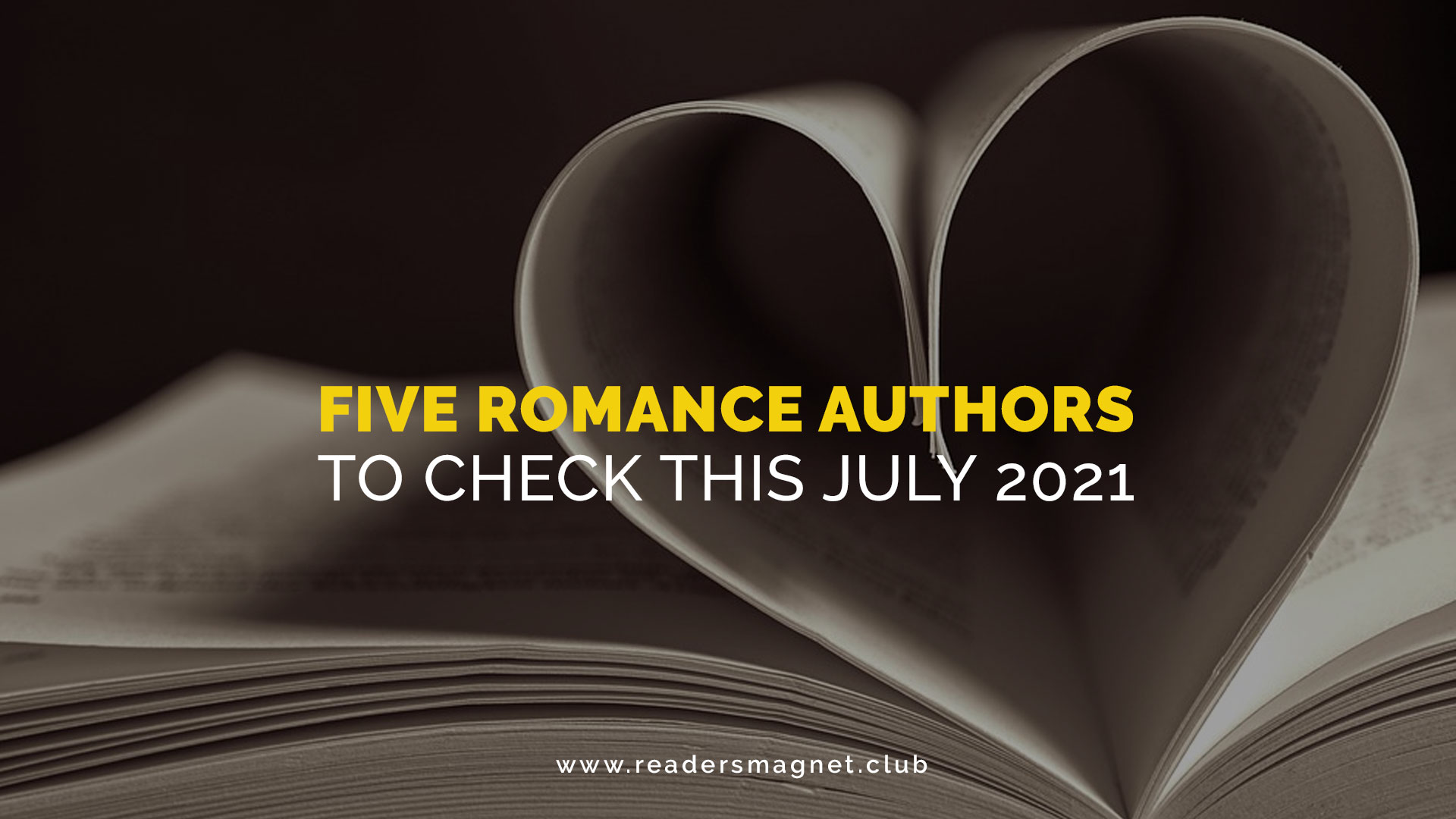 ReadersMagnet celebrates these five romance authors and their literary achievements.

Jane Abieyuwa Igharo is known for her romance novels, Ties That Tether and The Sweetest Remedy. She was born in Nigeria and immigrated to Canada when she was only twelve years old. Igharo has a journalism degree from the University of Toronto. She also works as a communications specialist in Ontario, Canada. Most of Igharo’s narratives are about strong, audacious, beautifully flawed Nigerian women, much like those in her life. When not occupied with writing commitments, she enjoys watching “Homecoming” and listening to Beyoncé’. Jane Abieyuwa Igharo’s debut novel, Ties That Tether, was released by Berkley (Penguin Random House) in September 2020.

Monique Boyd is from New Jersey but was raised in Kansas since the age of two. She is most notable for her romance novels, Jasmine: A Woman of Color, and its upcoming sequel, Jasmine: A Greater Love. Before embarking on a writing career, Boyd has worked in the office administration world for 31 years between the Boeing Company and Spirit AeroSystems. She is also an active member of the International Association of Administrative Professionals (IAAP) and served two three-year appointed terms on the Certification Administration Board (CAB). Monique Boyds holds numerous certifications, including Certified Professional Secretary (CPS) certificate and the Certified Administrative Professional (CAP) certificate. Boyd is divorced and has six children, all grown-ups. She has also been blessed with 16 beautiful grandchildren. Monique loves to cook, crochet Afghans, travel, read romance novels, and now write them. She is also an active member of her church community.

Sara Desai is the author of the romance novel The Marriage Game. The book was released last year and had since been making waves. Desai is not your average novelist. She is a lawyer, radio DJ, marathon runner, historian, bouncer, and librarian. Desai resides on Vancouver Island with her husband and children. She also lives with an assortment of forest creatures who think they are pets. Most of Desai’s works are sexy romantic comedy and contemporary romance featuring multicultural twists. Her book The Marriage Game is about a young recruitment consultant Layla Pate who returns home after her life falls apart. His father is determined to see her happy again and thus arranged a series of blind dates for her.

Farrah Rochon has authored many romantic novels, including the latest book, The Boyfriend Project. Rochon is from South Louisiana. She began writing when she was still a student at the Xavier University of Louisiana. After earning her Bachelor of Science degree from Xavier and a Masters of Arts from Southeastern Louisiana University, she decided to become a published author. Aside from her novels, Rochon’s accomplishments include Shades of Romance Magazine’s Best New Author of 2007, a two-time finalist for Romance Writers of America’s RITA Award, and a Romantic Times Book Reviews Reviewer’s Choice Award nominee. She also won the Emma Award for Author of the Year in 2015. Deliver Me, Yours Forever, and I’ll Catch You are some of her celebrated works.

Talia Hibbert first made waves in 2017 with her debut novels Always with You, Operation Atonement, and Bad for the Boss. Since then, she has published more than a dozen novels, mostly romance stories. Hibbert is a British contemporary and paranormal romance author. She is often described as a writer with ‘diverse narratives, with characters of varying race, ethnicity, body shape, sexual orientation, and life experience.’ Although she was discouraged by some, Hibbert pursued her dream of becoming a writer, using the inheritance she got from her great-grandmother to finance her career. She started with self-publishing in 2017. Her first traditionally published book, Get a Life, Chloe Brown, was released in 2019 with Avon Romance. It is the first book of a family romance trilogy.