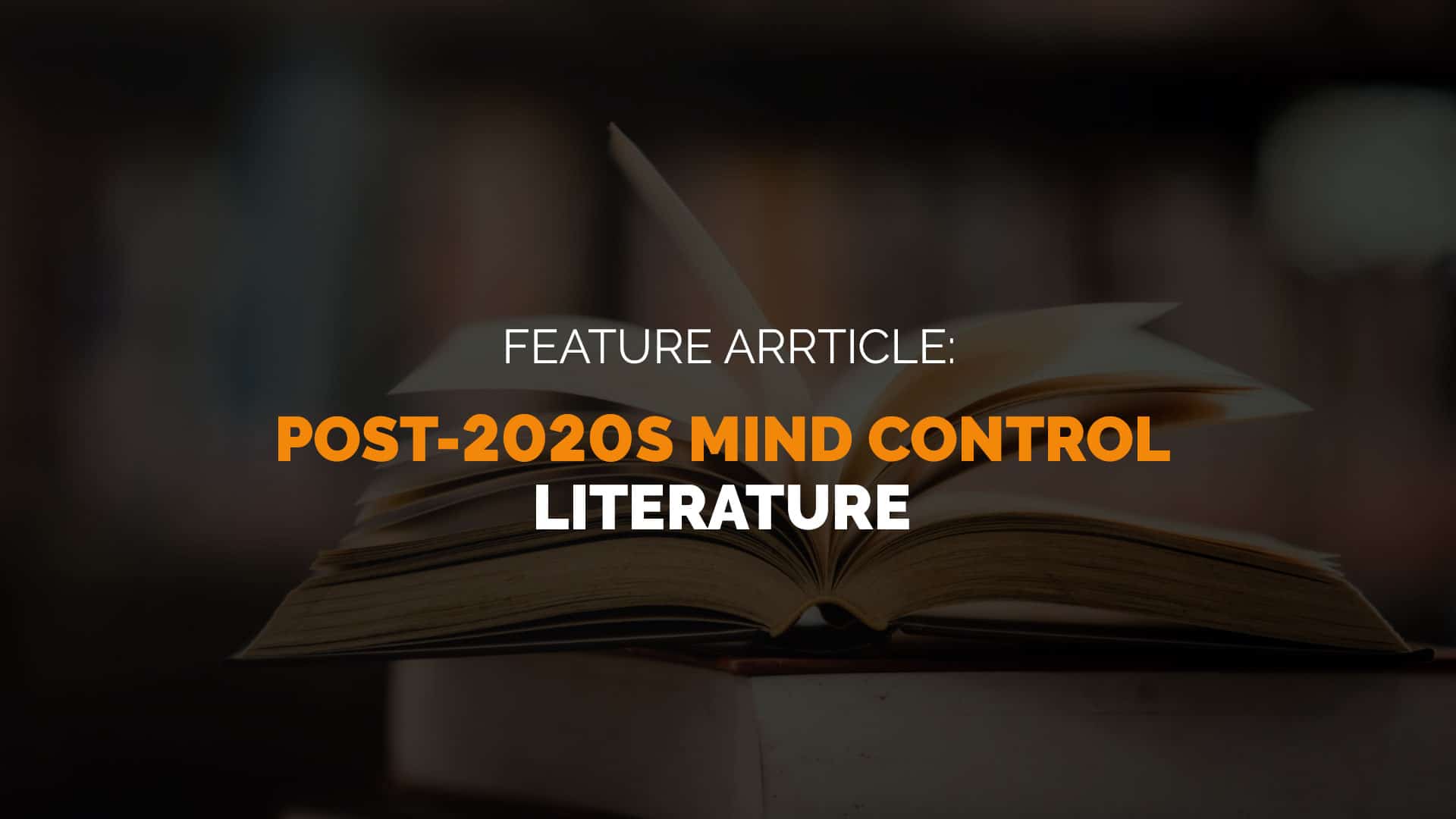 ReadersMagnet takes a quick look at the mind control literature and the future of this sci-fi subgenre.

Mind-control is one of the many themes in science fiction literature. This sub-genre has produced many classic and modern works, some with movie adaptations. In the previous months, we have featured several sci-fi novels, one of which is Cyberbrain by Benoit Blanchard. Benoit Blanchard’s book on mind control spurred our interest in the subject, how it has evolved and what recent novels have done to preserve further and promote the concept.

Today, we will take a quick look at the mind control themes in sci-fi novels, both past and the ones published after 2020, and see where we are in terms of story plots, new concepts, and the technology mind-control in the real world.

Mind-control themes in sci-fi novels have significantly evolved, and classic ones are making a comeback.

Novels with mind control plots saw significant readership four or five decades ago. Great novelists such as Anthony Burgess (A Clockwork Orange), Richard Conon (The Manchurian Candidate), and the dystopian author George Orwell (Nineteen Eighty-Four) owe their success to mind-control narratives. They and a number of their contemporaries imbedded mind control storylines along with the themes of government conspiracy, mad science, and world domination. Since then, many have changed in terms of characters, texture, and writing styles of novels involving mind control storylines. The pace and the environment for recent sci-fi works also saw several changes and improvements.

Many recently published science fiction thrillers with mind control themes are space sci-fictions, post-apocalyptic Earth, sci-fi mystery, and alien sci-fi novels. Although CIA-themed mind control and mad experiment themes still charm, mind-control storylines in science fiction literature expand their target audience. A few years ago and after the year 2020, we saw remarkable works of sci-fi with mind-control themes such as Benoit Blanchard’s Cyberbrain and Cyberbrain: Guardian Angel (which actually pays homage to classic government-corporate conspiracy narrative), Nnedi Okarafor’s Remote Control, The Past is Red by Catherynne M. Valente, and The Ones We’re Meant to Find by Joan He. We also saw movie adaptations of classic mind control sci-fi recently, just before the pandemic. This could only mean that that mind control themes are here to stay and provide thrilling and entertaining narratives in the years to come.

The beauty of mind-control plots is that reality has not yet caught up with this futuristic abomination compared to communication technology, space travel, and artificial intelligence.

What makes mind-control a marketable and thrilling subject in science fiction novels is that, in reality, science still has to make any significant advancement in mind control and neuroscience in general. While recent studies and developments reveal the ability to influence and possibly control electrical activity in the human brain, this does not translate to controlling the mind to execute significant actions or physical activity. Many of these brain stimulations are for treatments and are facing opposition from moralists and fellow scientists. Overall, we cannot expect brain control or artificial brain chips anytime soon.

While we look forward to scientific victories in the field of brain disease and mental illness treatments, mind control is still taboo even in today’s modern society. We value our civil liberties and our free will so much for us to accommodate any tampering, even if it’s the name of modern scientific experiment and curiosity. And on that note, sci-fi mind control is here to entertain and thrill us from a safe and relative distance.

You can purchase Benoit Blanchard’s books on mind control in bookstores or online via Amazon, ReadersMagnet, or by visiting his official author’s website today.