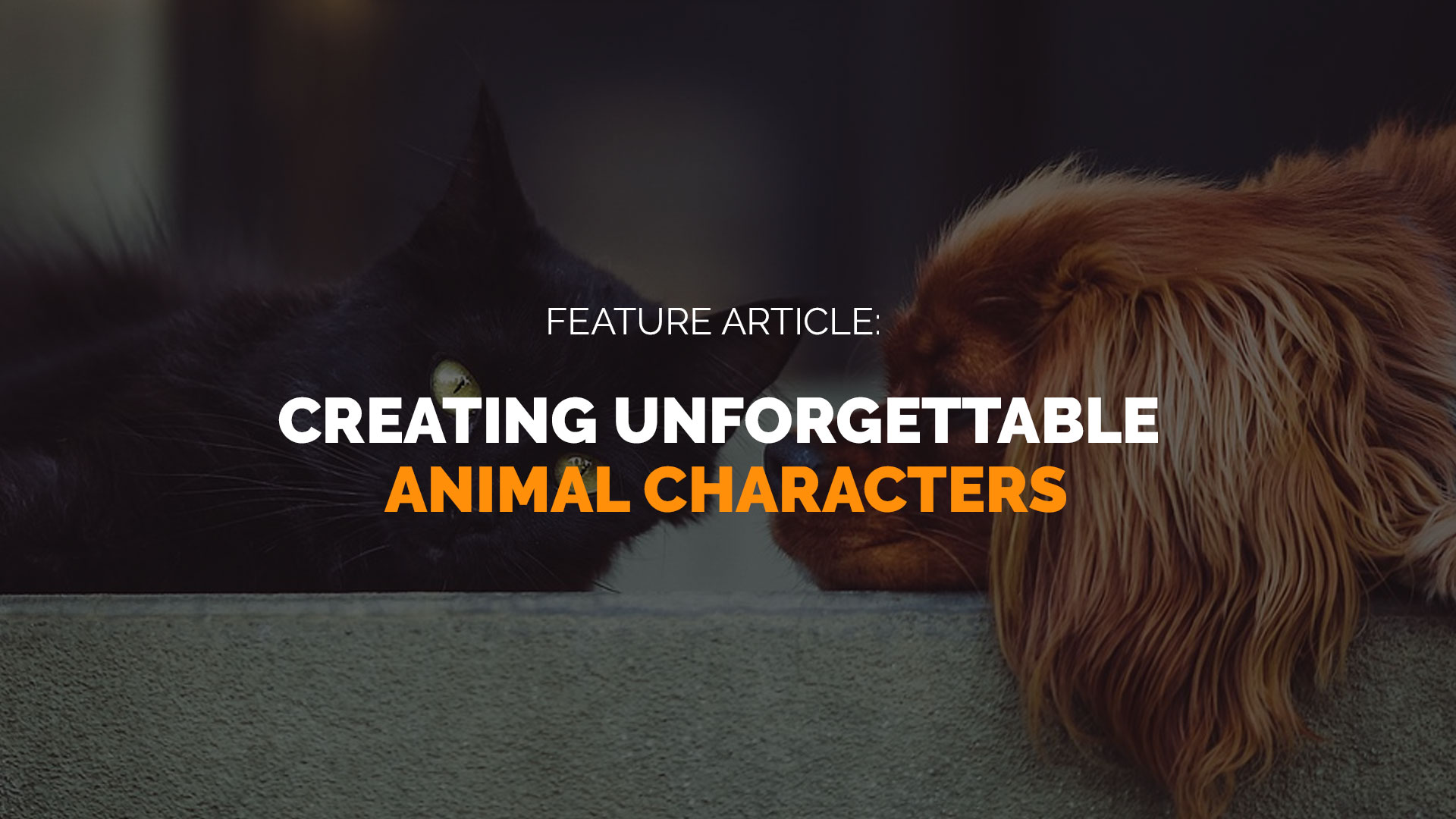 Creating unforgettable animal characters is a huge part of achieving success in the children’s books industry.

Animals are some of the most unforgettable characters to inhabit the world of children’s literature. Anthropomorphism, or the attribution of human characteristics or behavior to an animal or object, is the most common feature of animal characters. It enables the animals to narrate the stories or engage in dialogues that children enjoy. Among the most successful and most famous animal characters in the history of children’s literature include the talking furniture and utensils from Beauty and the Beast, Winnie the Pooh, Aslan in the Chronicles of Narnia, Baloo and Bagheera in The Jungle Book, and Balck Beauty. Today, we will examine what makes an animal character unforgettable and truly lovable.

We have already highlighted anthropomorphism, or the ability to act and talk like humans; now, let’s proceed with some of the detailed elements that make an animal character genuinely unique and remarkable. Below is a list of items to consider when writing an animal character for your future book.

Try to focus on a few animals or specie

Black Beauty, Charlotte’s Web, and the classic fables that we grew up with all have one thing in common- few characters. When you have few but remarkable characters, they are easy to remember, and children can relate to the story faster than having multitudes of characters all in one book. Keep in minimal, but make sure that the characters have the attributes children will surely love- recognizable faces, funny gestures, witty lines, etc.

Create animal characters that are smart

One animal book with a unique plot and character is William and Tibby Forever by author Lynda Hamblen. It’s a story of a cat who died and went to heaven while his sibling and her kindly owner mourn his death. It’s a unique cat story that features the playfulness and eccentricities of the other cats by Hamblen. Sometimes all you need is that kind of childlike attribute to win over a young reader’s heart and mind.

Characters should have goals and values

Adversity and dreams are integral elements in any narrative, even in children’s literature. Animal characters need to be heroes and role models. As such, they must have something to strive for. They must have dreams that they need to work hard for. Most importantly, they must have values that will define their greatness as characters in the story. Some of the greatest heroes include Aslan, Charlotte, Baloo, and other protagonists who showed principle and courage.

Create a pleasant world for them to live

Some writers focus on the characters and the story and forget to highlight the setting. The greatest child stories featuring animals also happen to have the most majestic settings in their narratives. The Jungle Book is one fantastic example. The Animal Farm and the farm in Charlotte’s Web are also remarkable. A paradise-like setting for your animal stories is also as good as everyday locations. The key is for the characters and the setting to complement each other to create an unforgettable adventure for kids to enjoy.

Lynda Hamblen lives in a small gray house on a hill on a farm outside Union City, Tennessee, together with her husband and a cat named Elvira. A published poet and essayist, Hamblen decided to write a novel about a cat’s view of life, heaven, and eternity. William and Tibby Forever is Lynda Hamblen’s debut novel.