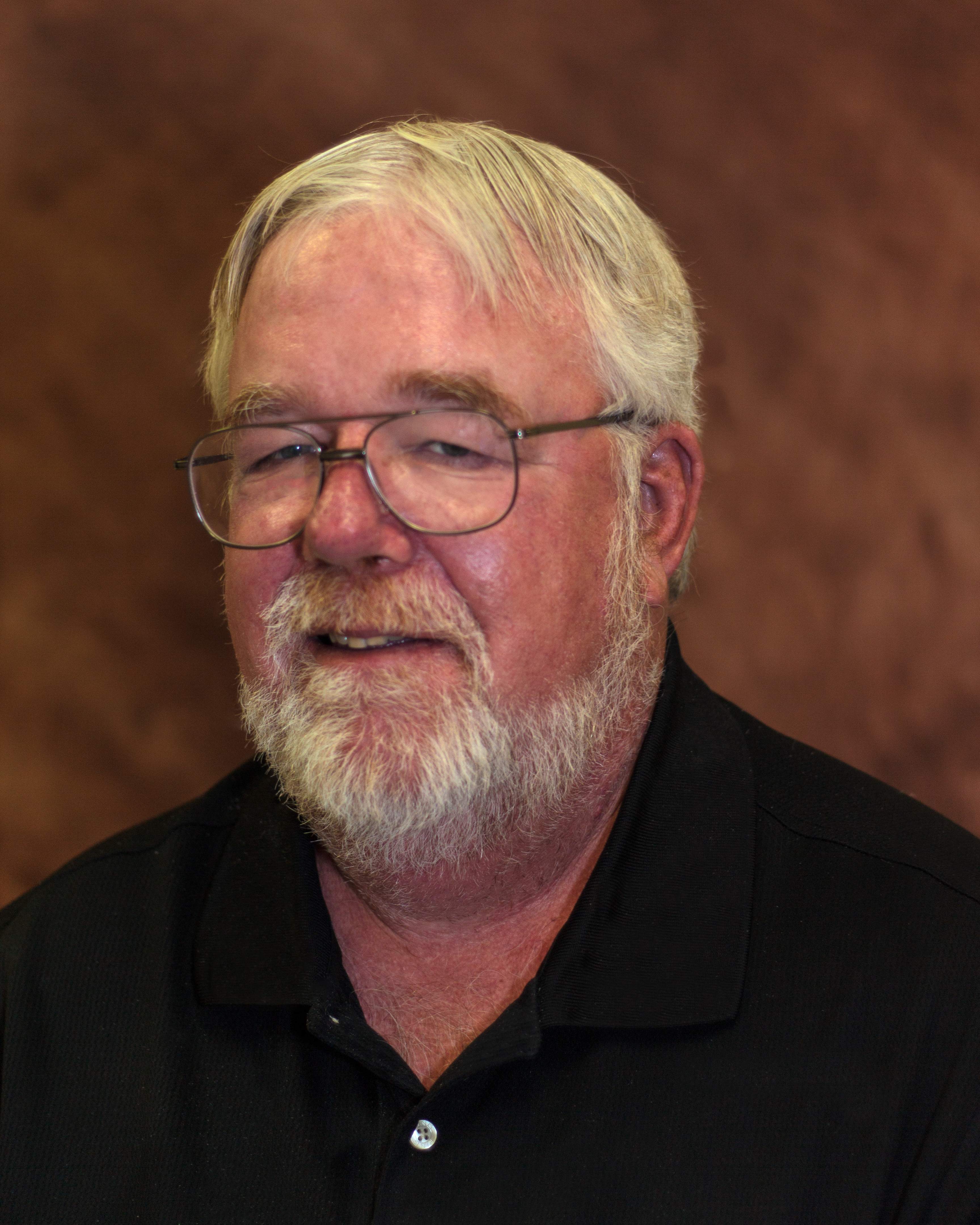 I was born in New York City in 1957 and grew up in the New Jersey suburbs, where I spent an unremarkable youth.  My first taste of writing came from working as a reporter on the high school newspaper.  At that time, my goal was to be a sportswriter.

After dropping out of college, I joined the US Navy as a radio officer.  I went to boot camp in Great Lakes, Illinois and then shipped out to spend 44 of my 48 months of service on ships at sea.  It was in the Navy that I wrote my first short stories.  As with all of my subsequent fiction, they were largely based on my life’s experiences.

After the Navy, I worked for NASA for two years and then joined the Foreign Service, where I served at embassies and consulates abroad.  I wrote most of the short stories in my collection, “Dancing with the Moonlit Knight”, while in the Foreign Service. I served in Guinea-Bissau in west Africa, then Stockholm, Sweden and Zagreb, Croatia, which was then part of Yugoslavia.  I left Zagreb a few months before the civil war broke out.

It was in Zagreb where I wrote my novel, “Gold in the Furnace”. The novel detailed an illicit love affair between an American diplomat based in Zagreb with a Serbian woman who worked for the US Embassy in Belgrade.  Their ill-fated love affair plays out against the backdrop of the Yugoslav civil war.  The novel was based on the love affair with my wife, which began in Yugoslavia.

Since then, I wrote a screenplay based on my novel as well as a theatrical play, “Truth be Told”, which is based on my family life and childhood growing up in New Jersey.  The play received a public reading at the State Theater in Austin, TX.

I currently live and write in Santa Fe, New Mexico “The sign blinked on and off every few seconds, blood red, then nothing.” With this aching phrase, readers are drawn into the world of author Daniel J. Donoghue- from roadside bars filled with murky and tenuous sexuality, to the clogged medicine cabinets, empty morning kisses, and forlorn breakfast tables of suburban America. There is no place where Donoghue’s cutting, descriptive prose cannot go, as there is no subject too taboo for it to dwell upon. Love, sex, lust, sorrow, mental illness, family life, military life, lives not worth living and lives not fully lived- each is explored with rigorous empathy and enduring compassion. From a world filled with contrasting hues, Donoghue creates a cohesive pallet, an impressionist’s blend of colors highlighted with the hot spots where hearts bleed, and darkened with the low tones of lives and loves subdued. Readers will be amazed at the strength of the images that are so powerfully painted in Dancing with the Moonlit Knight, and will begin to see the colors of their own lives blooming, melding, fading, exploding.